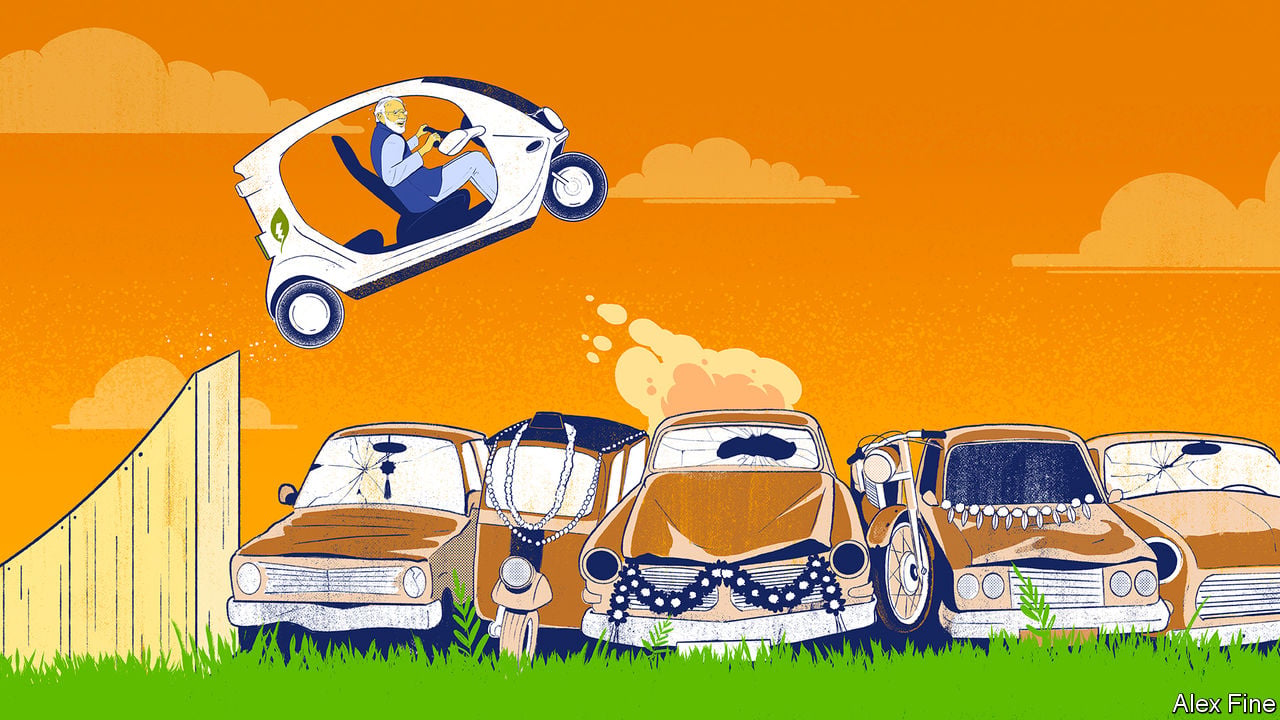 The Indian economy is being rewired. The opportunity is immense

O VER THE past three years India has endured more than its share of bad news and suffering. The pandemic has killed between 2.2m and 9.7m people. Lockdowns caused the economy to shrink temporarily by a quarter and triggered the largest internal migrations since partition in 1947, as city workers fled to their villages. Religious tensions have been simmering, stoked by the anti-Muslim chauvinism of the Bharatiya Janata Party (BJP), in power since 2014 under the strongman prime minister, Narendra Modi. Now a heatwave is baking the north of the country and the global oil- and food-price shock is battering the poor.

Yet as our Briefing explains, if you take a step back, a novel confluence of forces stands to transform India’s economy over the next decade, improving the lives of 1.4bn people and changing the balance of power in Asia. Technological leaps, the energy transition and geopolitical shifts are creating new opportunities—and new tools to fix intractable problems. The biggest threat to all this is India’s incendiary politics.

Since India opened up in 1991, its economy has prompted both euphoria and despair. One minute it is the next China: a rising superpower bursting with enterprising geniuses. The next it is a demographic time-bomb unable to generate hope for its young people; or a Wild West where Vodafone and other naive multinationals are fleeced. Over the past decade India has outgrown most other big countries, yet this has been overshadowed by a sense of disappointment. It has not engineered the manufacturing surge that enriched East Asia nor built enough big companies to marshal capital for development. Its fragmented markets and informal firms create few good jobs. 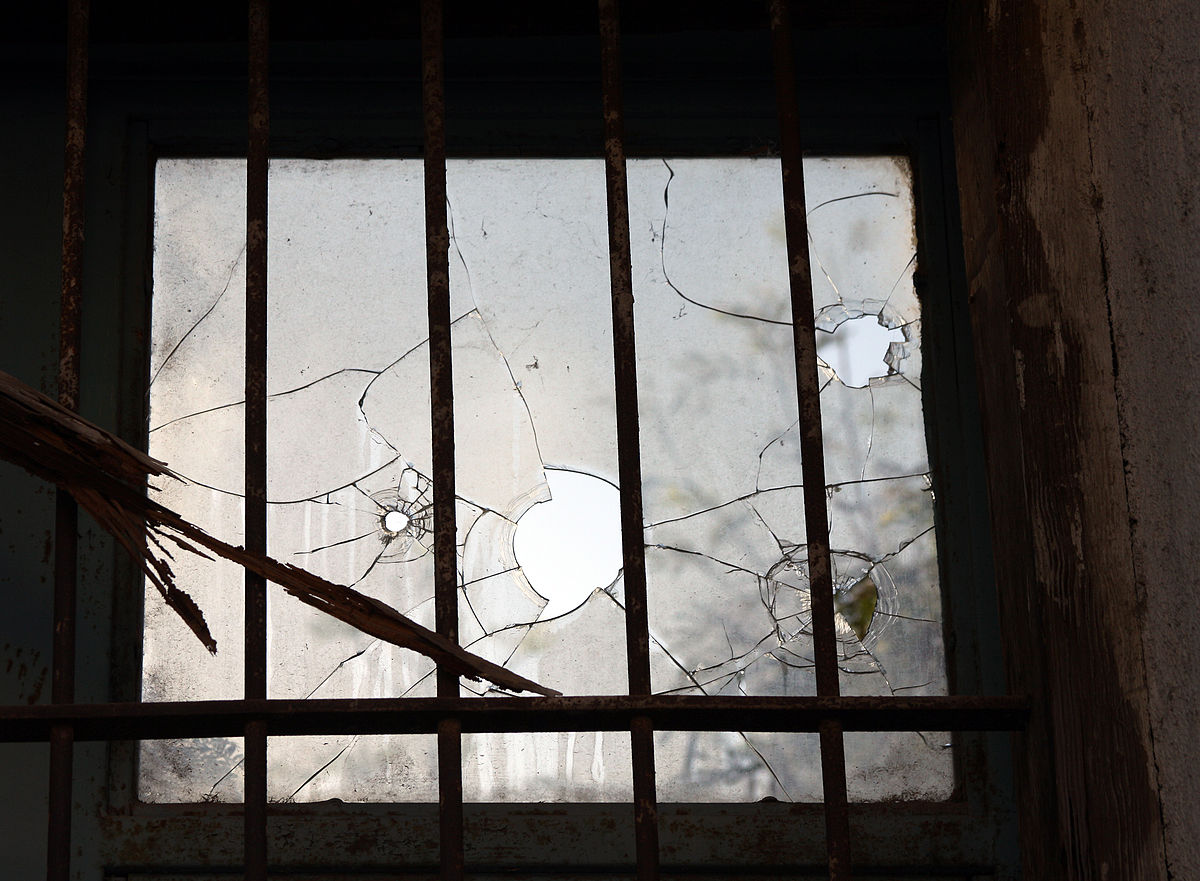 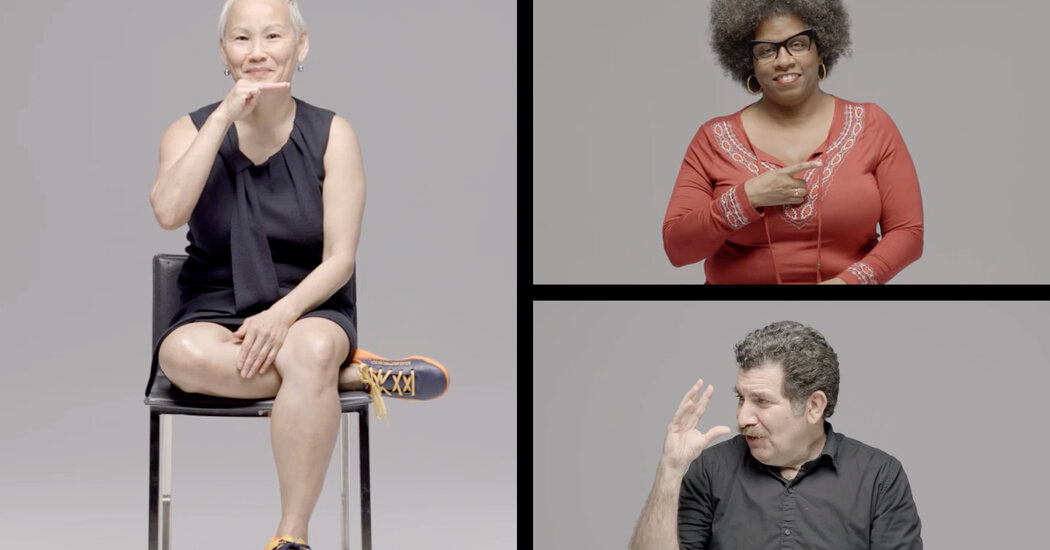 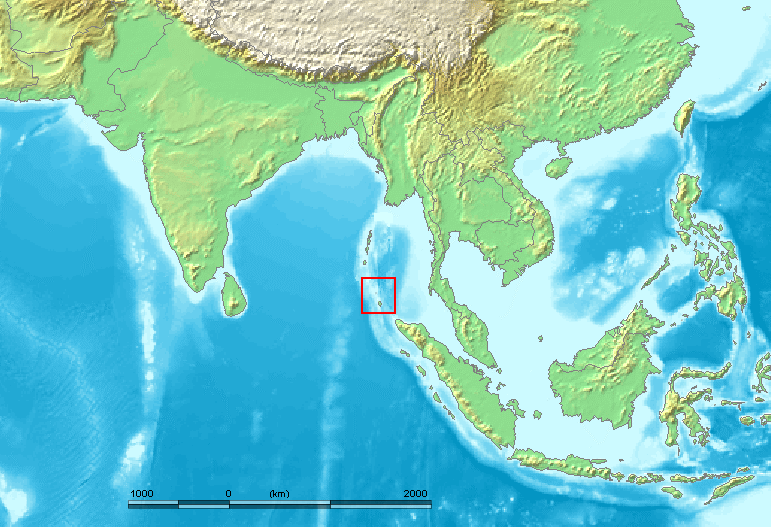 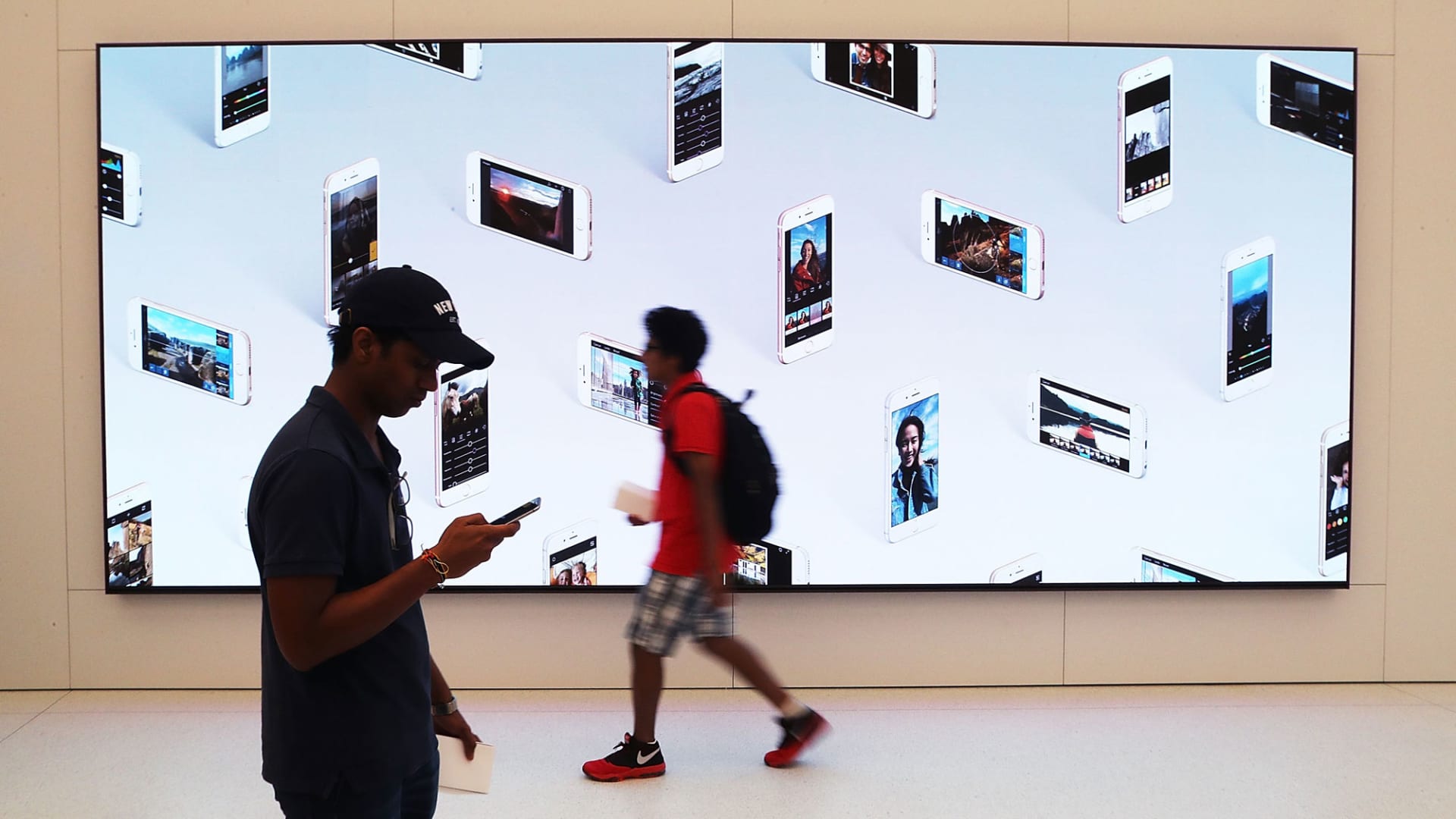