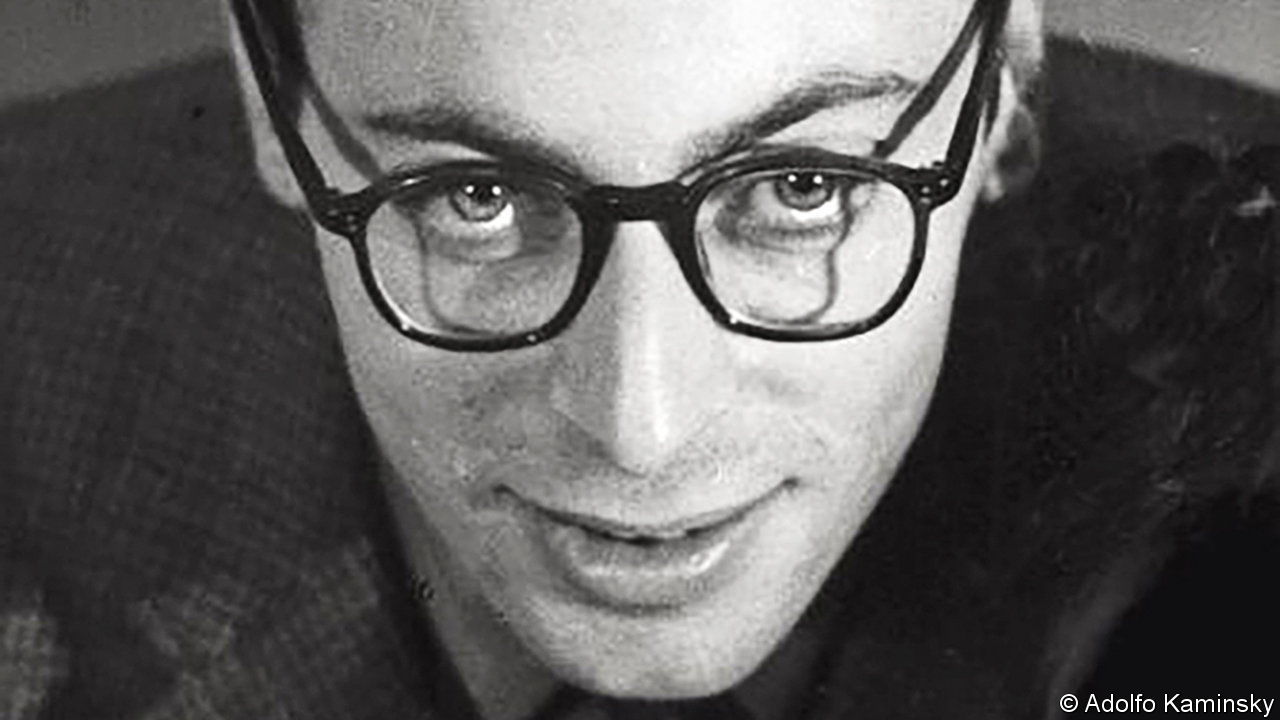 Adolfo Kaminsky saved thousands of Jews by changing their identities

T he policemAn was getting closer. As he shoved through the car in the Paris Metro he was shouting: “Identity check! General search!” The slight, bespectacled teenager shrank back in his seat and clasped his satchel tighter. Let me not give myself away, Adolfo Kaminsky was thinking. Not now, not today.

Word had got round that police were looking for a forger. An expert one, who in Vichy France in 1944 was creating identity papers that looked impeccable. They would never suspect him. He was merely a child. When the officer asked what he had in his satchel he said “Sandwiches!” and offered to show him. The man waved him aside and moved on.

But Adolfo was the forger. In the satchel was his whole treasure: 50 blank identity cards, rubber stamps, his dip pen and a stapler. With these tools and a few more he could reproduce perfectly any official document you wanted. He could replicate names and addresses in the authentic loopy script of a municipal clerk; he could press paper in layers, engrave it and watermark it, until the page was perfect. To reproduce official perforations in passports, he used a sewing machine. At the end, to give an impression of long use and wear in a pocket, he aged his masterpieces with fretting from the base of a tobacco pipe and his own special dust, spinning them in a centrifuge made from a bicycle wheel.

Then, with these documents, he saved lives. Each one replaced a Jewish name with a Gentile one, and a far-off birthplace with somewhere close. His own false ID card (not made by him) gave his name as Julien Adolphe Keller and his birthplace not as Buenos Aires, as was the case, but Alsace. With such cards, backed up by forged passports, baptism certificates and birth certificates, around 10,000 Jews were able to escape arrest, which would have meant death in the camps, and find safety. Most were children, many from institutions. As soon as a German round-up was announced, he and others from his group would visit those on the list and offer to make them new documents on the spot. Hence his presence, carrying the tools of his trade, on the Metro that day.