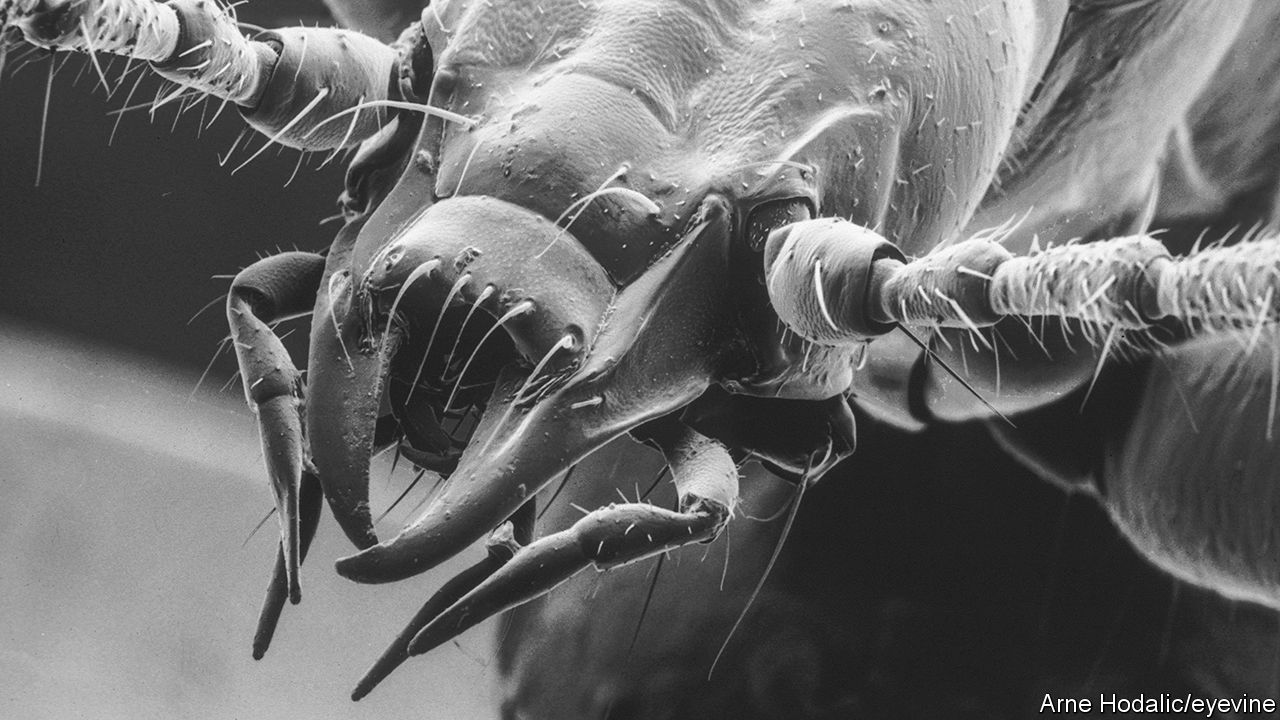 On the troubles of naming species

B eige, blind and distinctly underwhelming, Hitler cowers in the remote caves of Slovenia. This is not the Führer, but a tiny carabid beetle, named Anophthalmus hitleri, or “eyeless hitler”, by Oskar Scheibel, a German entomologist, in 1937. The translucent bug has little to fear in its natural habitat, except Nazi memorabilia enthusiasts who threaten its survival by collecting it illegally. The beetle fetches over £1,000 on the black market. Even in death the bug is pillaged—the Bavarian State Collection of Zoology had almost all of its A. hitleri specimens stolen. “It’s an innocent insect,” says Mirjana Roksandic, an anthropologist at the University of Winnipeg in Canada, “why not end this illegal trade by changing its name?”

Scientists have, for decades, called for Anophthalmus hitleri to be renamed something less offensive. But zoological nomenclature abides by a code of priority to the first taxonomist to describe a species. Whether it’s Nannaria swiftae (Taylor Swift’s millipede) or Leninia stellans (Lenin’s six-metre ichthyosaur), once a name is given it must stick.