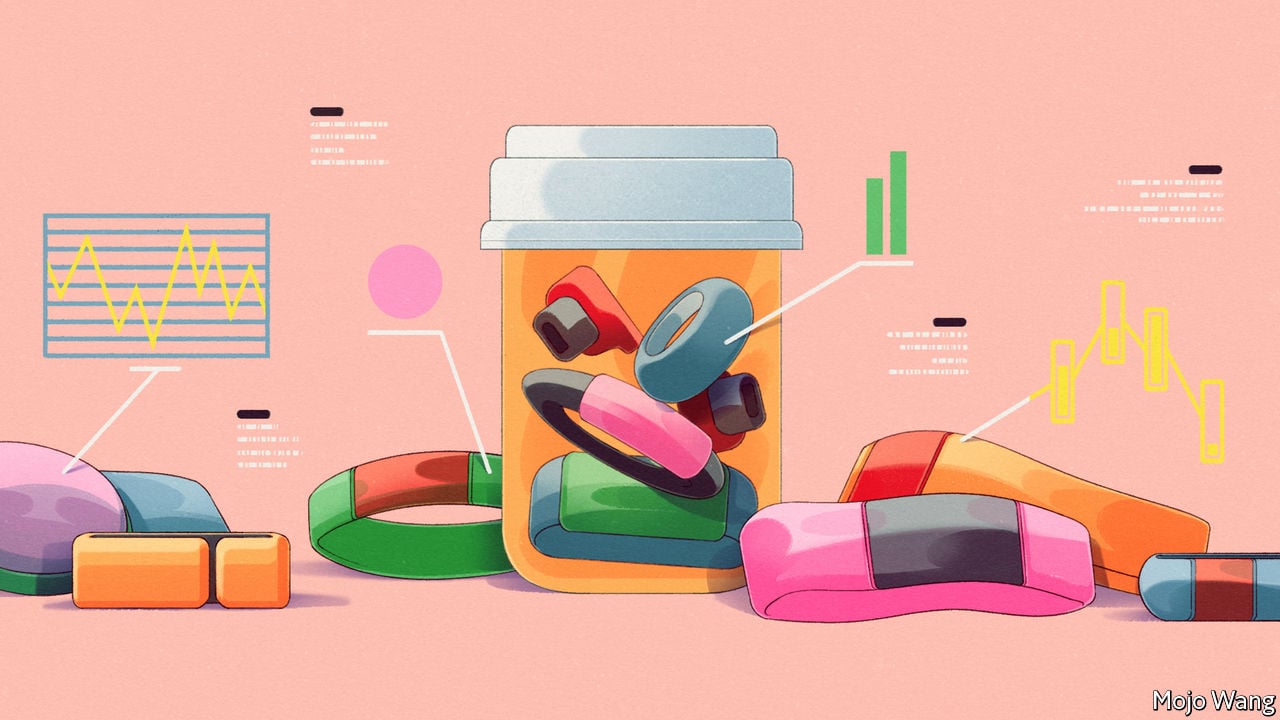 B RYAN JOHNSON has just spent another weekend being examined. “On Saturday the sonographer was measuring…my ankles and knees and hips and shoulders and elbows, assessing what is the age of my tendons and ligaments,” he says. It is part of a mission to have all 70-plus organs of his body measured in exhaustive detail so he can see whether, and to what extent, his healthy lifestyle is rejuvenating them.

Mr Johnson, a tech entrepreneur in California, says he has undergone more than 300 tests of various sorts to that end. At one point he had one to check for damage to his arteries from all the blood drawn for other tests. His diet is also entirely determined by tests which have looked at how his body reacts to some 150 foods. “My conscious mind never decides what to eat,” he says. The main meal every day is the same green veggie mush, with a side of strictly regimented sleep, exercise and meditation.

By some measures, Mr Johnson reckons, eight months of living like this has left his body five years younger. Be that as it may, he is certainly pushing at the boundaries of what, in 2007, Wired magazine dubbed the “quantified self” movement: the meticulous collection and analysis of data about bodies and lifestyle that people do to hack their way to better health.