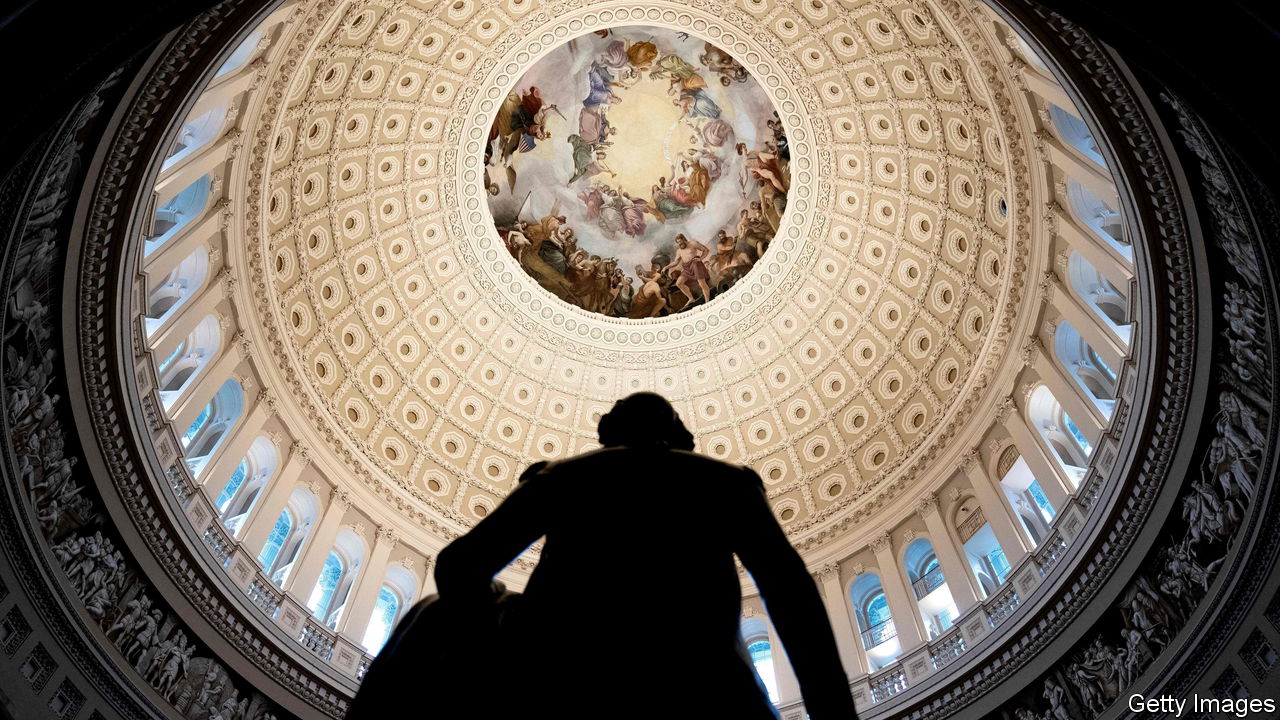 There is no easy escape from America’s debt-ceiling mess

M OST GAMES of chicken do not have trillion-dollar stakes. But such a spectacle is common in America when Republicans in Congress face off with a Democratic president over the debt ceiling. This legal limit on the amount of debt held by the Treasury is periodically raised—but never by enough to avoid a repeated stalemate. Without a bipartisan political deal to raise the ceiling America would be in uncharted and dangerous territory, bumbling into pointless default.

On January 19th Janet Yellen, the treasury secretary, announced that the country had hit its maximum debt (of $31.381trn) and that she had begun taking “extraordinary measures”—accounting tricks such as deferring pension investments to conserve cash. These measures, which have become routine, buy several months before the calamity actually arrives, called the “X-date”. The last close call, in 2011 when Barack Obama was president and Joe Biden was vice-president, was resolved with only days to spare, spooking stockmarkets and leading one ratings agency to downgrade the federal government’s credit. The impasse of 2023 may well be just as dramatic.

Republicans, who have newly taken control of the House of Representatives, say that they cannot abide runaway spending and must rein it in. This deep concern appears episodic. When Donald Trump was president, the debt ceiling was increased three times with Republican support, and the national debt rose by $8trn over his term ($3.2trn of which came before covid-induced spending began in 2020). Those increases were not particularly contentious, and the White House wishes the same for this one. “Raising the debt ceiling is not a negotiation; it is an obligation of this country and its leaders to avoid economic chaos,” Mr Biden’s press secretary said in a statement released on January 20th. 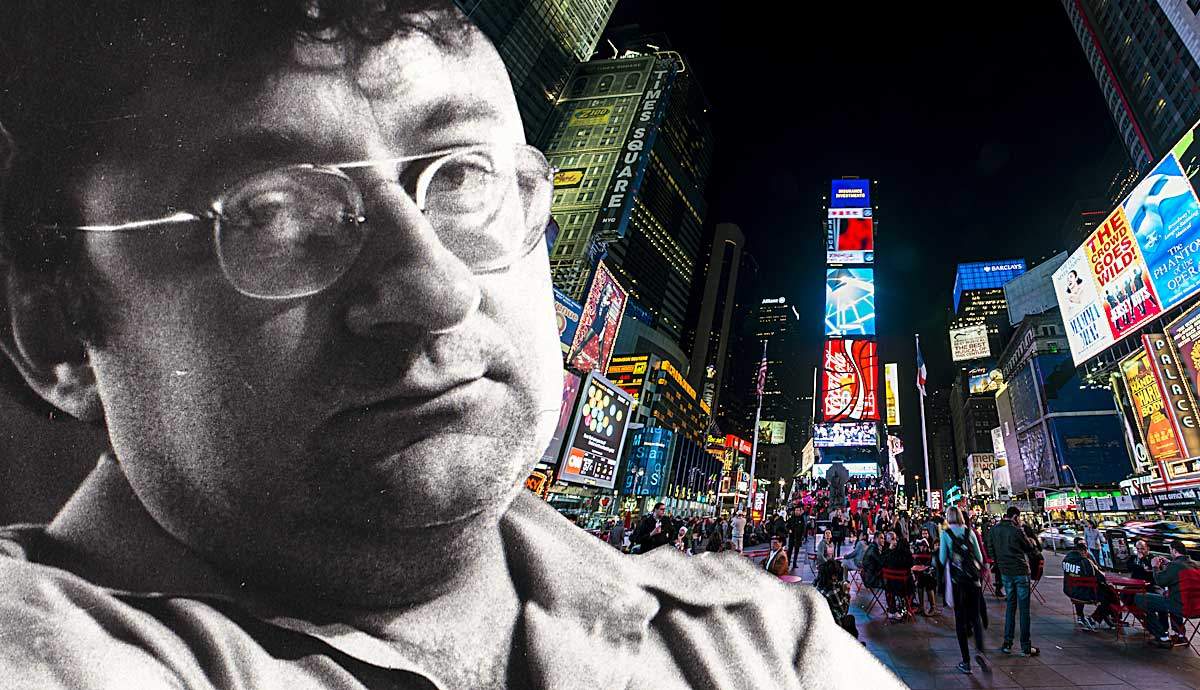 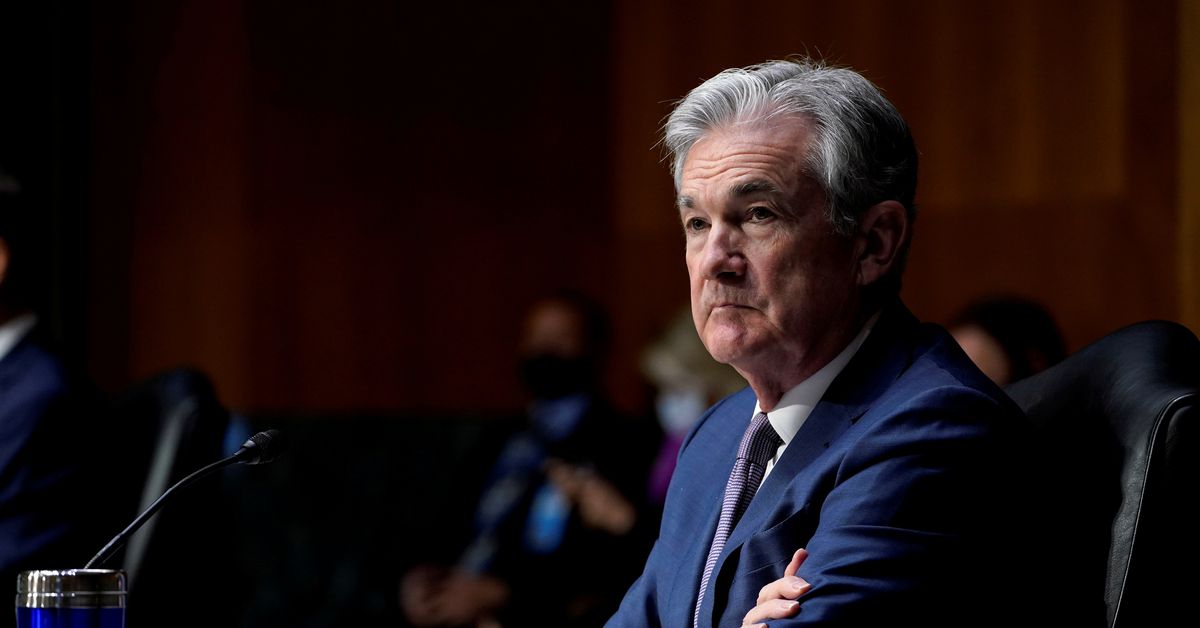 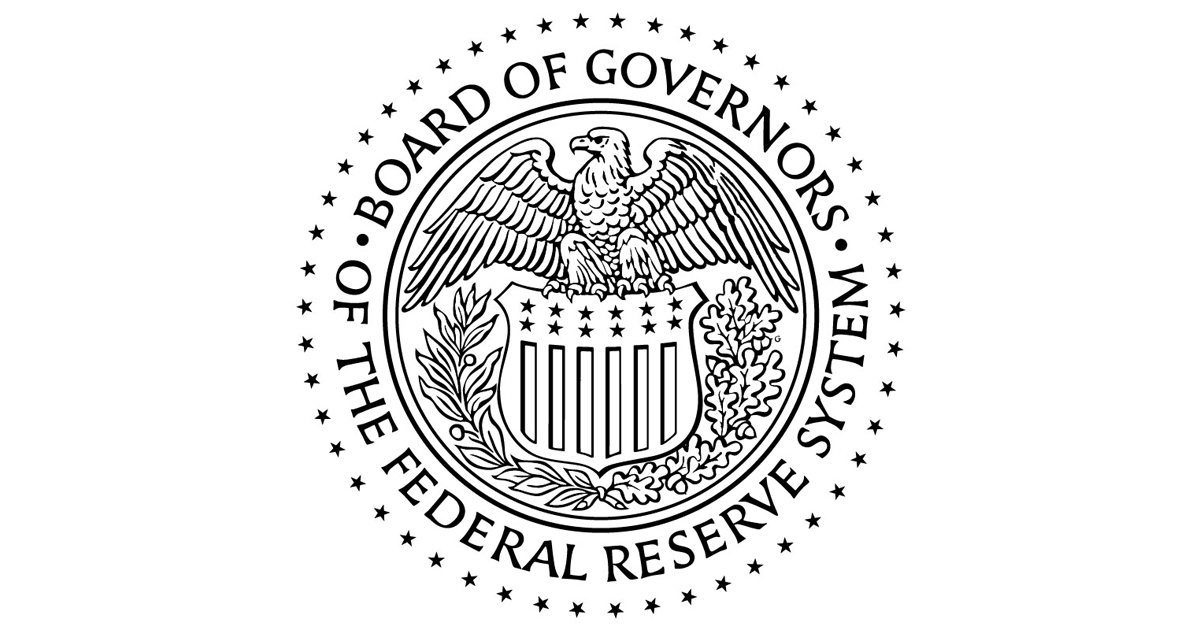 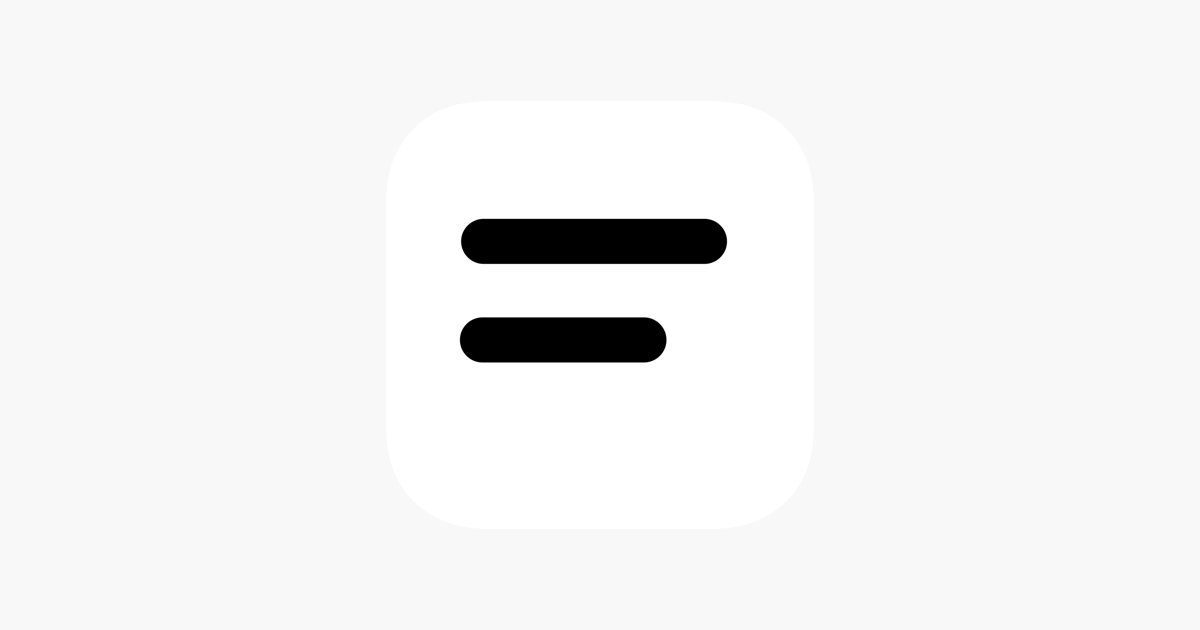