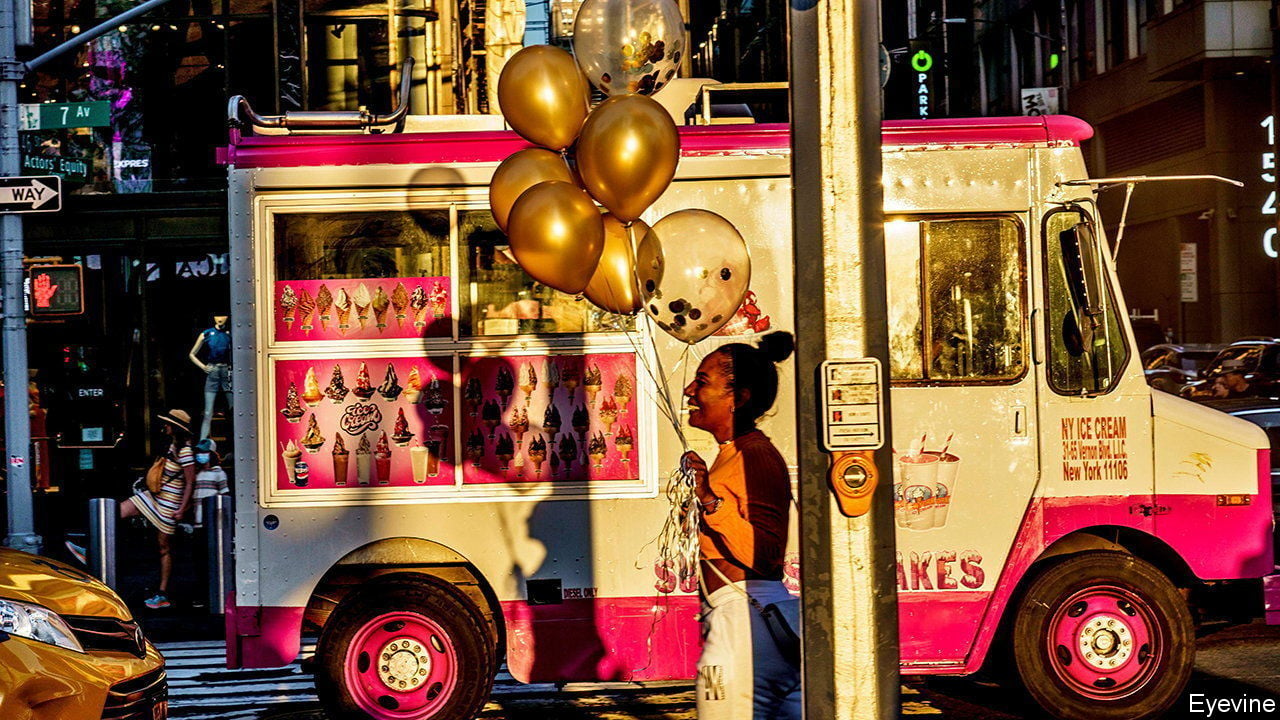 When policy works America is substantially reducing poverty among children

I T SEEMED LIKE a blustery overpromise when President Joe Biden pledged in July to oversee “the largest ever one-year decrease in child poverty in the history of the United States”. By the end of the year, however, he will probably turn out to have been correct. Recent modelling by scholars at Columbia University estimates that in July child poverty was 41% lower than normal.

America has long tolerated an anomalously high rate of poverty among children relative to other advanced countries—depending on how it is measured, somewhere between one in six or one in five children counted as poor. The reason why is not mysterious. The safety-net has always been thinnest for the country’s youngest: America spends a modest 0.6% of GDP on child and family benefits compared with the OECD average of 2.1%. What would happen if this were to change? The rush of cash Congress made available to cushion the economic fallout of covid-19 provided an experiment.

Under the status quo, the researchers—Zachary Parolin, Sophie Collyer, Megan Curran and Christopher Wimer—calculate that the child-poverty rate would have been 20% in July. Because of some new relief policies like the business bail-outs, the stimulus cheques issued to most families and more generous unemployment benefits, this rate declined to around 16%. But the most significant dent was placed by a more generous child tax credit, which has been retooled to look a lot more like the child-allowance schemes used in other countries. For one, the credits are being paid out monthly rather than when families file their annual taxes (as is the case for the earned-income tax credit that subsidises wages for working-class Americans, or the mortgage-interest deduction which subsidises the suburban lifestyle of the upper-middle class). The credits lessen in value as family income increases, but those earning up to $240,000 qualify for some amount.