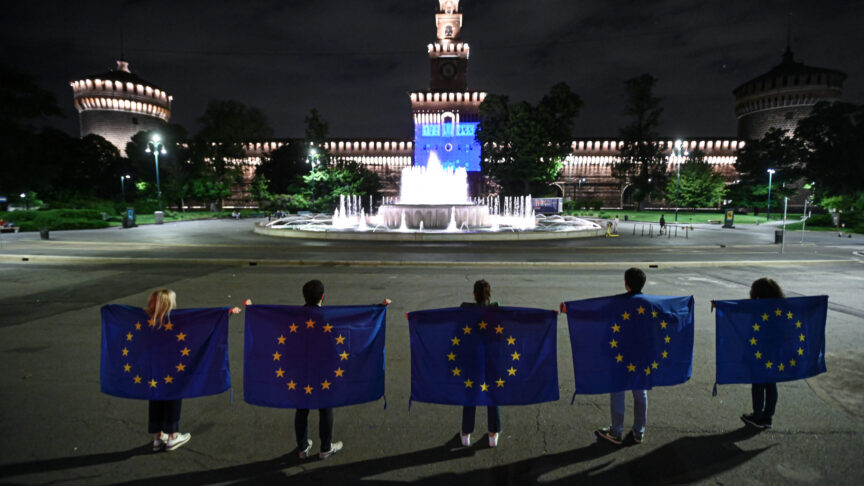 The case for a confederal Europe

The EU should ensure that all willing and able European democracies have a clear and realistic path to membership or an alternative form of cooperation. Europe’s future depends on it.

I am an EU nerd. As a young civil servant, I was involved in negotiating the Amsterdam, Nice, and Lisbon treaties. I have always been fascinated by enlargement and institutional reform. I am an advocate of both widening and deepening. I wrote my PhD on flexible integration – multi-speed, variable geometry, and à la carte. I concluded that, essentially, there is no need for member states to do everything at the same time. As far as I am aware, no one else has been both a note-taker and a speaker in the European Council. I have seen it all: crisis and drama, doorstep and backroom, all-nighters and low-hanging fruit.

I tell you this because, when EU leaders gather in Brussels this week, the menu will be set with the most important enlargement decisions since the end of the cold war. The decisions they make will shape the future of Europe for a long time to come. This is less about legal technicalities and more about geopolitics and the European Union’s capacity to act. Enlargement should happen sooner rather than later. At the same time, we need to ditch traditional paths to membership.