Owners and users: Primary and secondary systems on M1 Macs

Knowing now that on M1 Macs there are not only admin users but also Owners, this article looks in more detail at how Ownership works, particularly in setting the Mac up initially and when installing second operating systems, such as a copy of macOS on an external disk. Apple provides details in its Platform Security Guide, so here I’ll try to explain them, and their problems.

There are two situations in which an M1 Mac needs to be set in its default state: when it’s brand new, and when it has been fully erased and restored in DFU mode using Apple Configurator 2. As Apple explains: “When macOS is first installed in the factory, or when a tethered erase-install is performed, the Mac runs code from temporary restore RAM disk to initialize the default state. During this process, the restore environment creates a new pair of public and private keys which are held in the Secure Enclave. The private key is referred to as the Owner Identity Key (OIK). If any OIK already exists, it’s destroyed as part of this process.”

So during this creation of the default state, the OIK, the private half of a public-private key pair, is generated and stored in the Secure Enclave. Also created is a new User Identity Key (UIK) for Activation Lock. This is sent to Apple for certification, where it’s checked to see if it’s associated with a lost Mac using the Find My Mac service. If it is, then certification is refused and that attempt to set that Mac up fails. If the UIK is certificated successfully, then that User Identity Certificate (ucrt) is used to sign in RemotePolicies, which provide constraints for LocalPolicies. 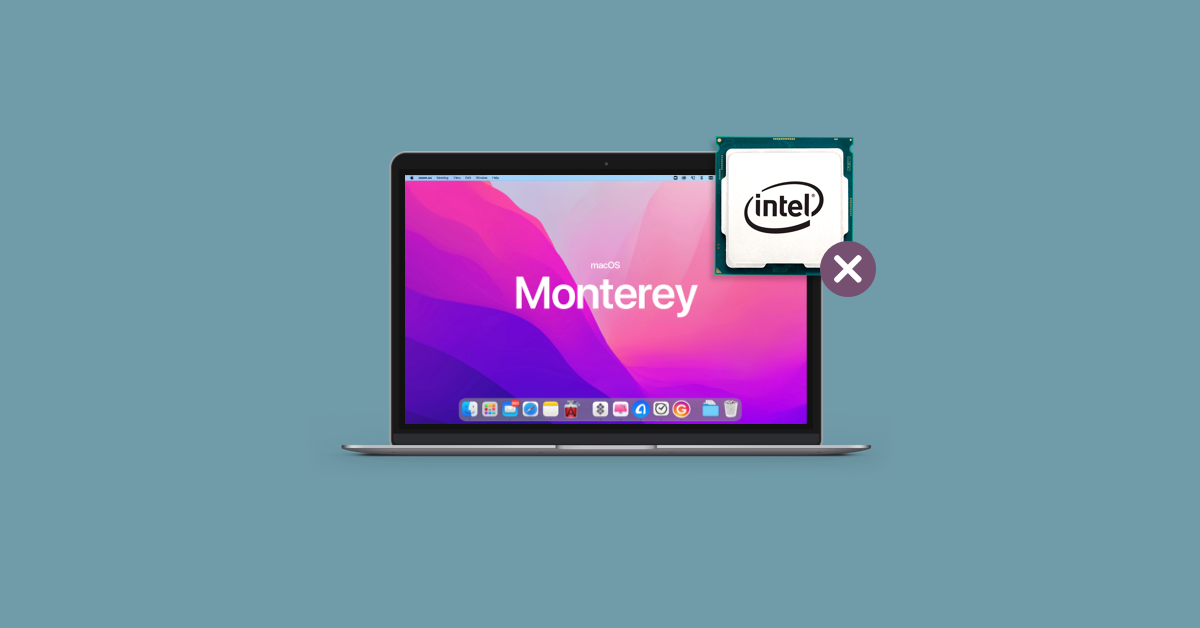 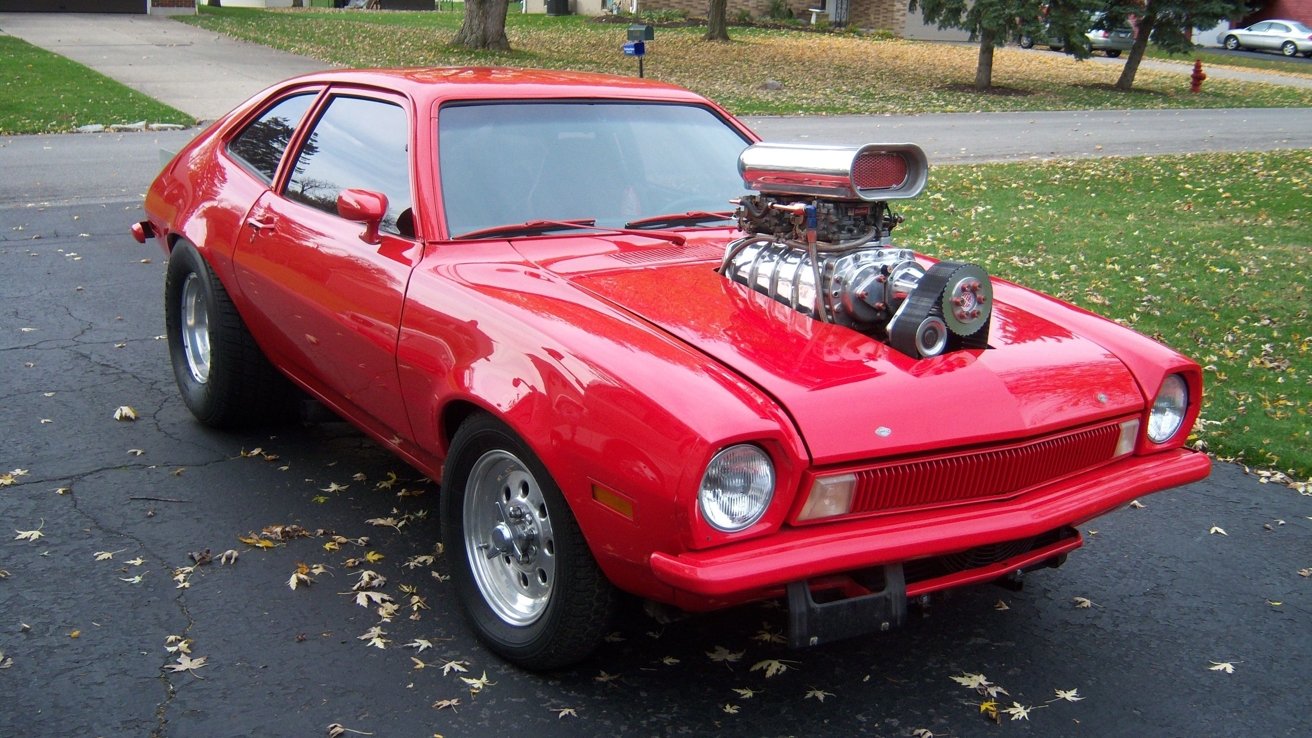 How to Tap Memory Systems to Deepen Learning Cores shouldn’t all be the same: M1 Macs do better