We have seen people make many simple reflow ovens, comprising of an old toaster oven, a Solid State Relay (SSR), a thermocouple, and a microcontroller to get it functioning. Hobbyists and makers have been converting old toaster ovens into PCB reflow machines in other to save money, rather than buying expensive ones. This has moved Mangey_Dog to design a reflow oven, that looks more like an over the shelf toaster that you can buy at any electronic store, with all the components integrated inside the main chassis. He bought the toaster for the project from a German eBay store for around £22, and due to his limited budget, and due to the pandemic that delayed the shipping of the part from china he couldn’t buy all new components. He settled for a used German-made 1000-watt Kleiner pizza oven, which wasn’t totally perfect due to its 1000-watt, but met the specifications he needed for this build, and sort for components locally.

After turning on the oven, he found out unfortunately that the oven’s heating elements weren’t what he wanted. They were slow at heating up to temperature, only rising at one degree per second. To increase the heat, he wrapped the heating chamber with ceramic insulation, which was supposed to be installed in the original oven, but likely left off so as to cut costs. He also equipped the oven with a halogen heating element, which he says increased the oven up to 6-degrees per second. 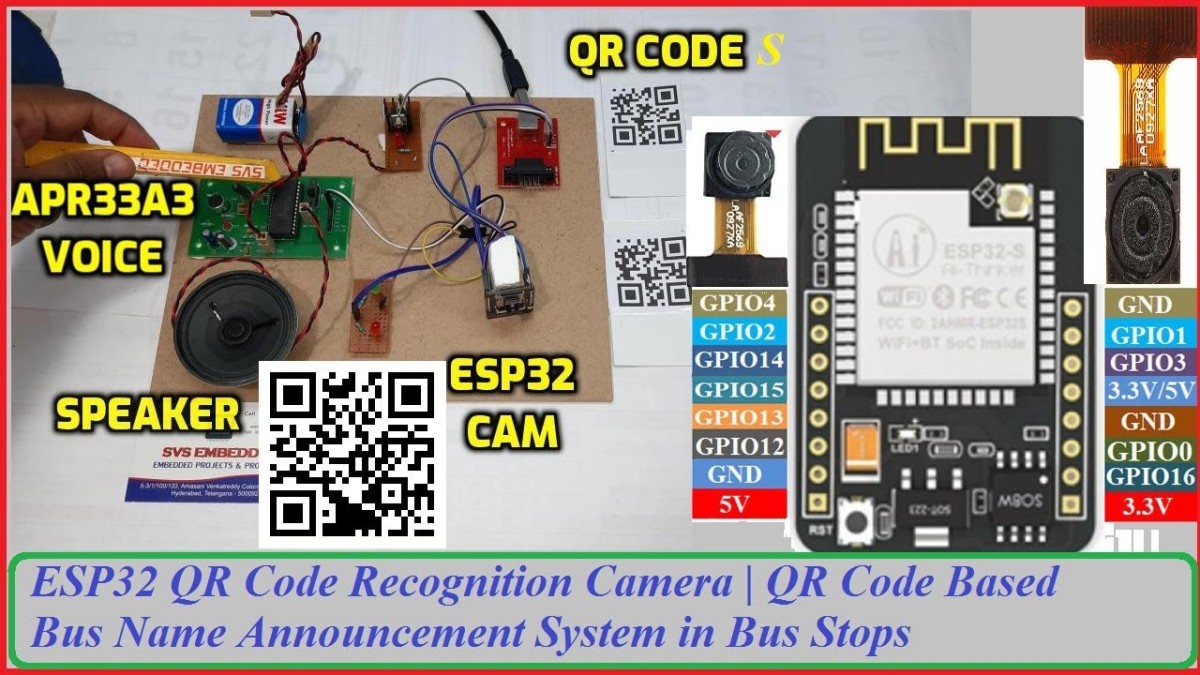 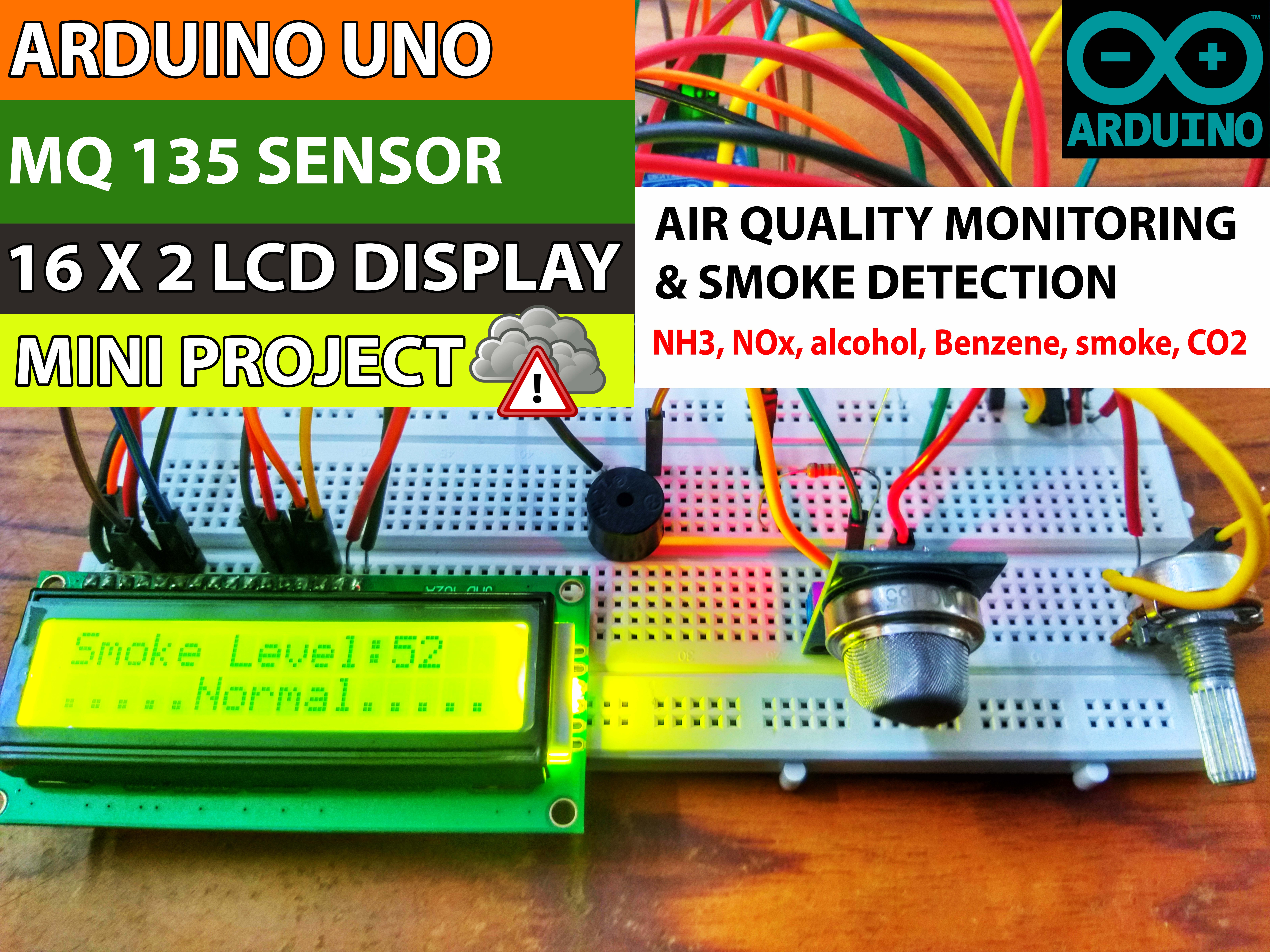 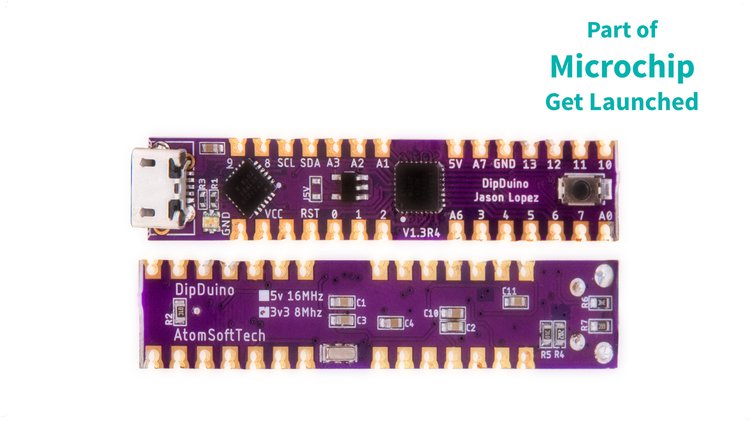