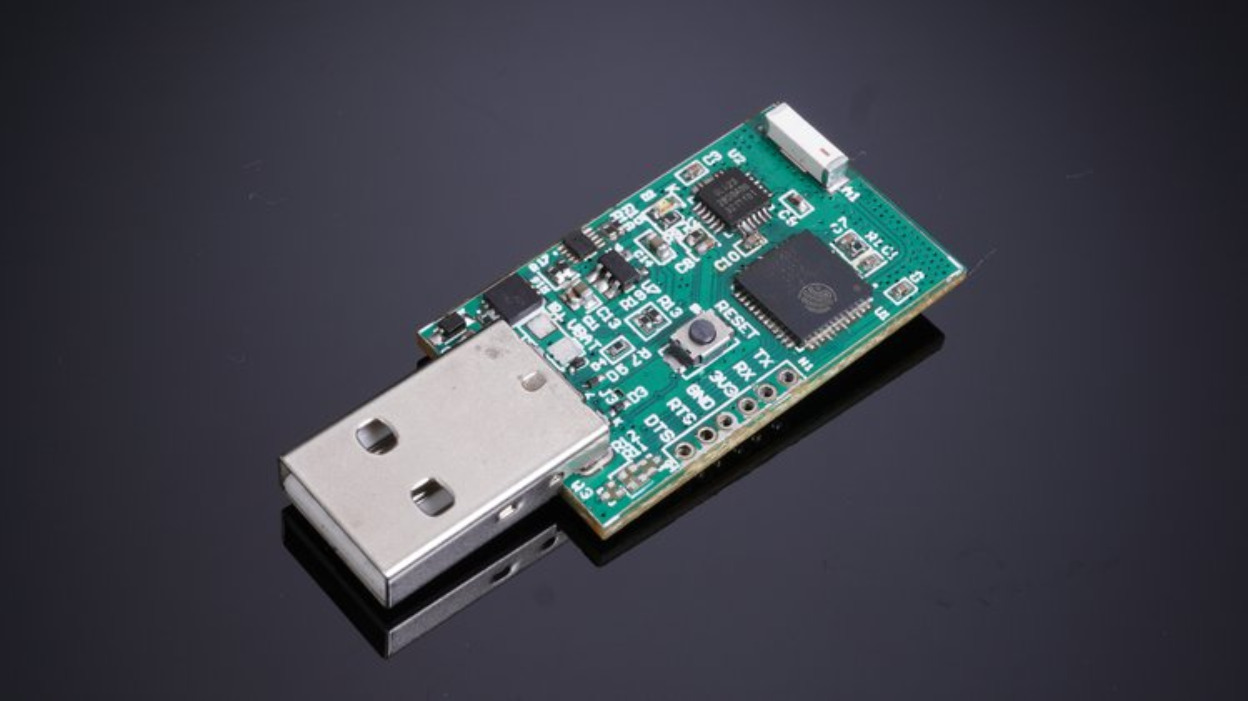 An Affordable, Open Hardware Storage device, Powered by ESP32 called Maypole has been announced on Crowdsupply. The Maypole is like a USB flash memory stick. At its core is the ESP32, which enables you to transfer files— over a 2.4 GHz Wi-Fi connection—to and from an onboard MicroSD card with room for up to 32 GB of data. When you configured the Maypole appropriately, it turns any USB port into a hub for wireless collaboration. The Maypole is very versatile, its built-in LiPo battery enables you to use it to back up your data without even plugging it in, or you can load it up with files through the USB interface and distribute those files to others, in a small group setting, without the malware risks that come from “passing it around.”

The Maypole can detect when it’s being sent new data, which enables it to disconnect from anything that might be using it as a mass storage device before updating the set of files that it makes available over USB. It can then re-connect automatically. Explaining this process, they say: 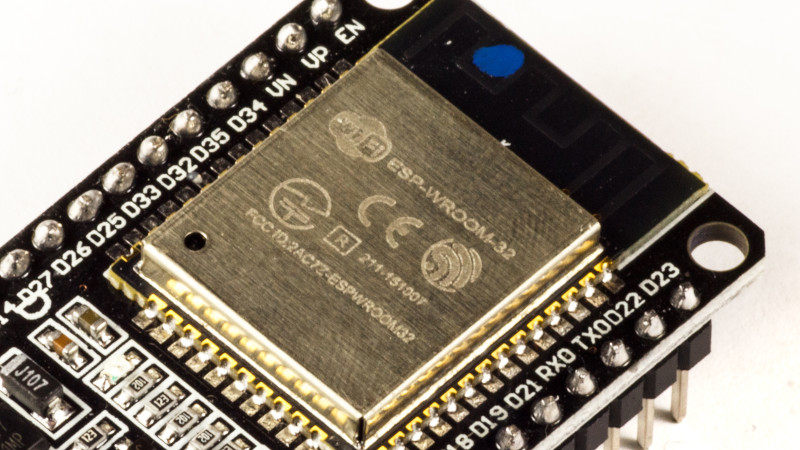