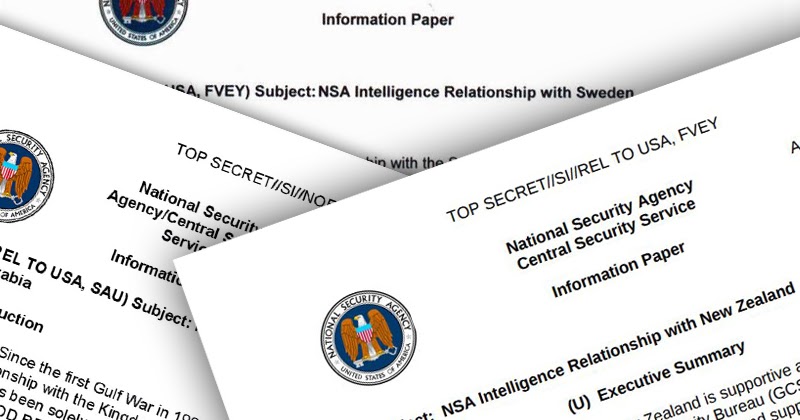 Electrospaces.net: What the NSA provides to its foreign partners, and vice versa

Well spotted! I guess these conflicting classification markings are due to human errors, as the system is quite complex. I have seen other documents with small classification errors, sometimes those documents were drafts, and the errors were resolved in the final version. In other cases, documents appeared to be originally classified as NOFORN and later downgraded to REL [...], apparently to share (parts of) them with foreign partners. Note that most of the information papers about the Third Party partners are NOFORN. 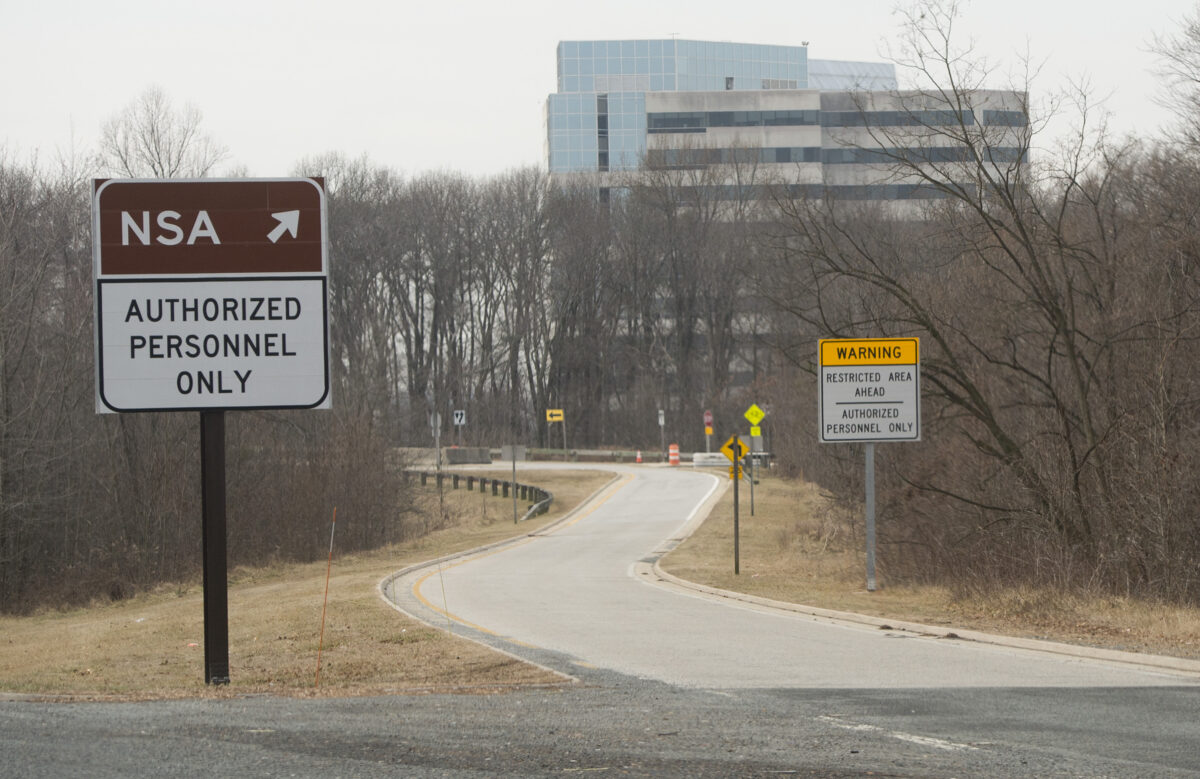 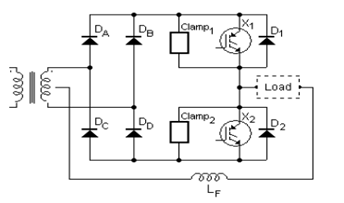 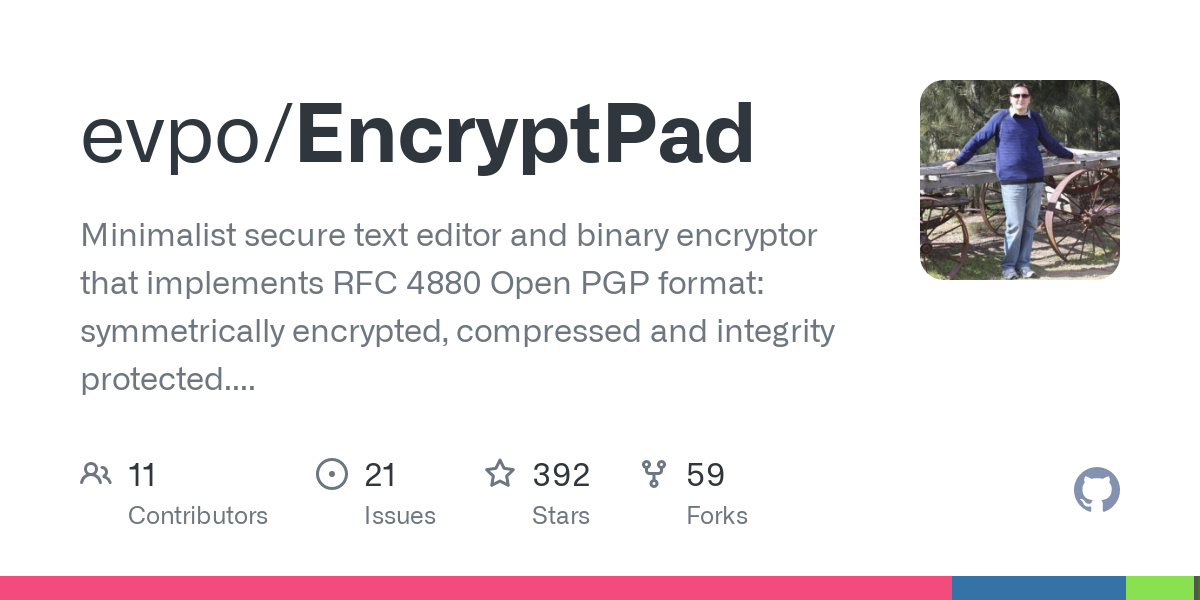 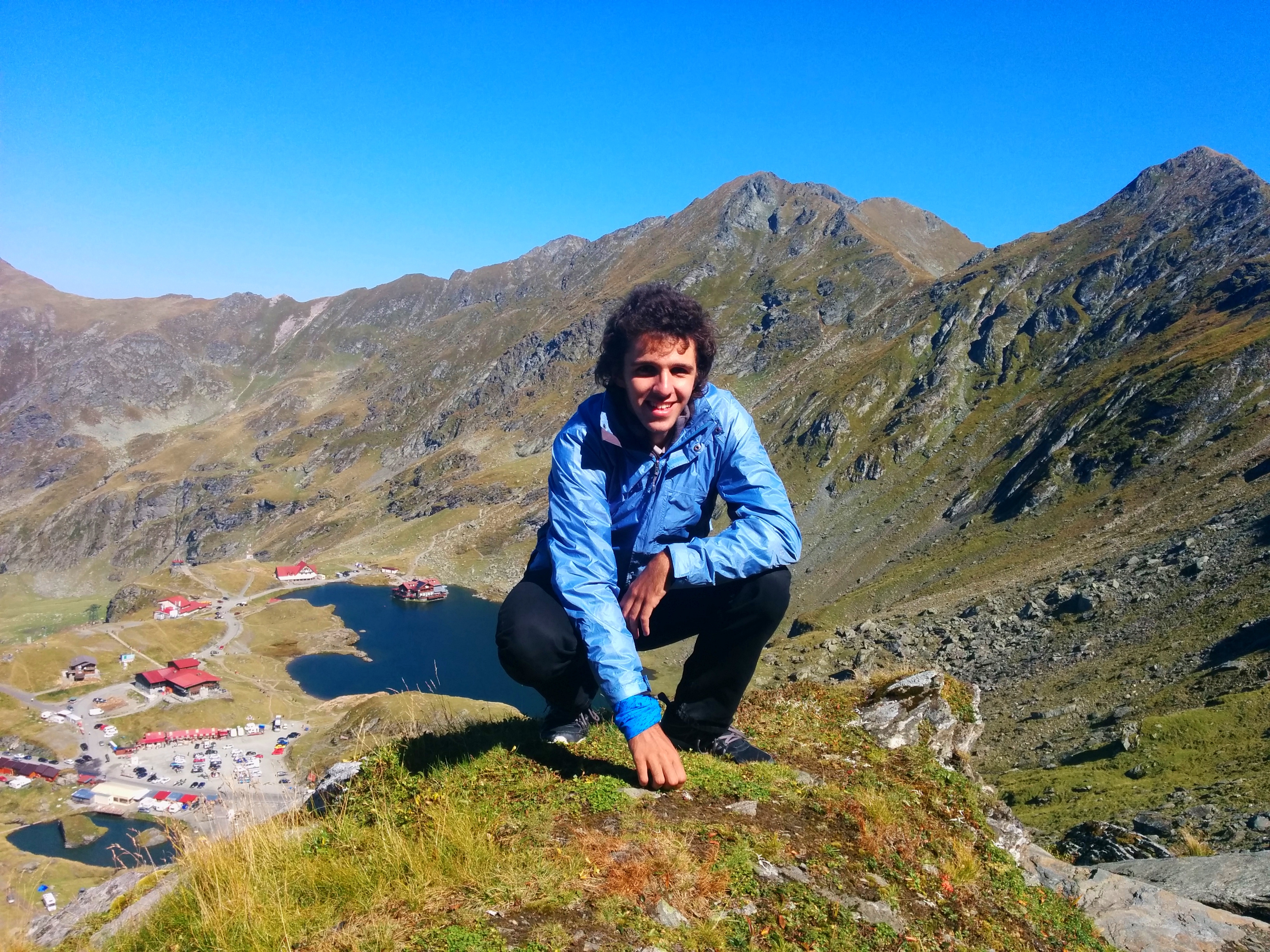 Peeking under the hood of GCC's __builtin_expect