Within that marketplace, it makes electric vehicles more competitive, and the local EV market has grown tremendously, with new EV models being available.

The market share of electric vehicles in Norway has become the highest in the world, and it is giving us a glimpse of what will happen in other markets.

It’s also important to note that all new electric cars hitting the market are imported and therefore, Norway’s month-to-month statistics can be heavily affected by the timing of new car shipments.

EV detractors like to say that Norway is not a good example since it’s just a small market that has extremely strong EV incentives, and therefore, it’s not representative of other markets.

While other markets are more tentative in making the same market correction and are instead rolling out EV incentives that are clunkier but easier to accept politically, electric vehicles are closing the gap in terms of the value proposition.

When it does fully close that gap in virtually all segments, which I see happening in the next four years, the exact same thing that’s happening in Norway right now will be happening in most other markets. 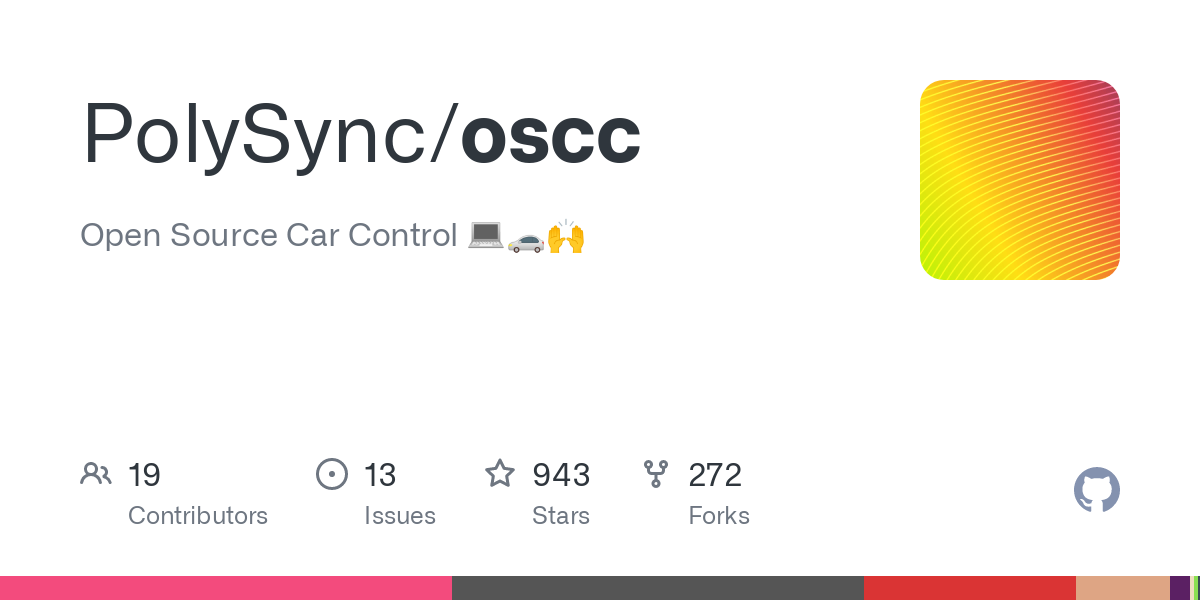