Voter Satisfaction Efficiency (VSE) is a way of measuring the outcome quality a voting method will give. It relies on making various assumptions about what kind of voters and candidates are likely to occur, then running large numbers of elections that are simulated using those assumptions, and measuring how satisfied the average simulated voter is by the outcome in each election.

VSE is expressed as a percentage. A voting method which could read voters minds and always pick the candidate that would lead to the highest average happiness would have a VSE of 100%. A method which picked a candidate completely at random would have a VSE of 0%. In theory, VSEs down to negative 100% would be possible if a voting method did worse than a random pick, but in practice, most real-world voting methods — even horrible ones such as plurality voting — can at least beat that mark.

Previously, a similar idea as VSE was known as “Bayesian Regret” or BR. They are related by the following formula: VSE(method)=1-[BR(method) / BR(Random Ballot)]

What is SNAP Nutrients The Impermanence of Modes 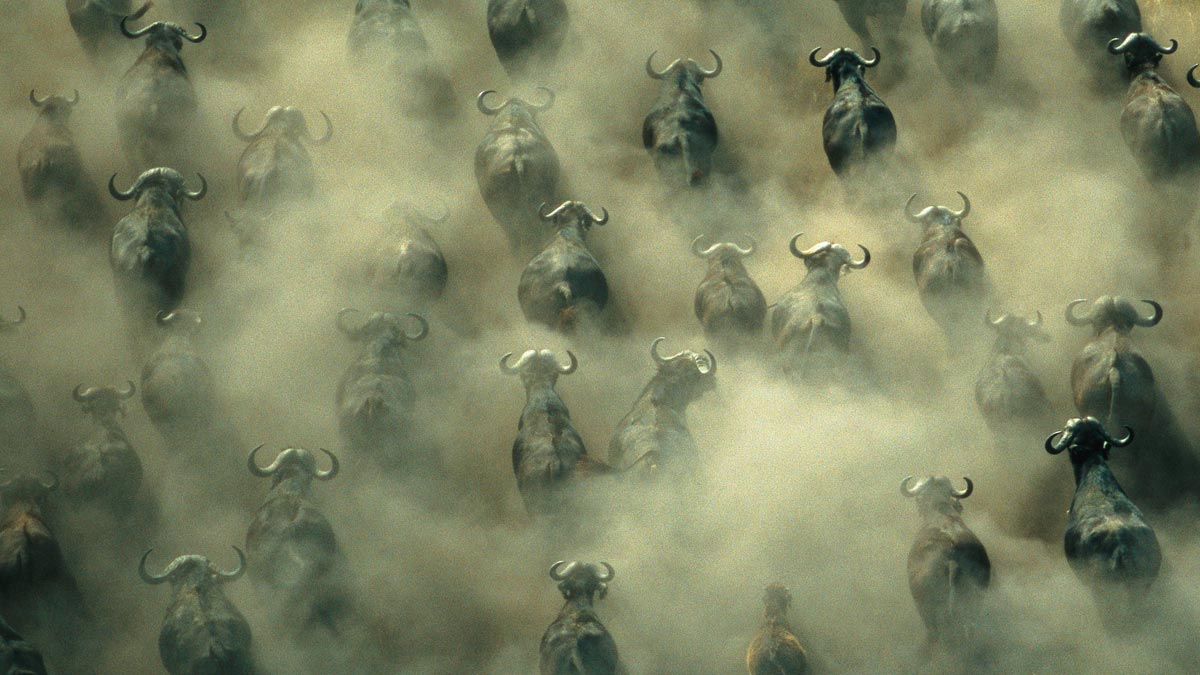 Why So Many of Us Experience a Midlife Crisis

Simon would have said