Yoon Dujun takes listeners on a journey from midnight to sunrise as he sings about loneliness, late nights, and love in his solo debut album ‘Daybreak’.

As the leader of the group Highlight, Dujun has primarily put all his focus on his group. But upon returning from the military he made his solo debut in late July of this year.

The first song on his album is “0:00AM”. In the beginning we hear him quietly humming a melody which is accompanied by a soft guitar. I love how he transitions from humming to singing several times throughout the song.

In this track Dujun self reflects and questions if he’s doing a good job, what is it all for, who is it for, and he admits he sometimes gets lost. This track sounds like a personal late night confession. The feeling of vulnerability and being honest with oneself while lying awake late at night, is captured perfectly in this short intro. Personally, it is one of my favorite tracks. If you have trouble sleeping, this is a great short song to listen to.

The title track “Lonely Night”, Dujun sings about feeling lonely despite keeping himself busy all day. He questions if he’s the only one who feels this way and he’s also tired of pretending to be okay all the time. It’s a sad song when you read the lyrics. I think Dujun’s voice conveys the melancholic feeling of the song.

Pop Smoke’s Posthumous Debut Album: “Shoot for the Stars, Aim for the Moon” 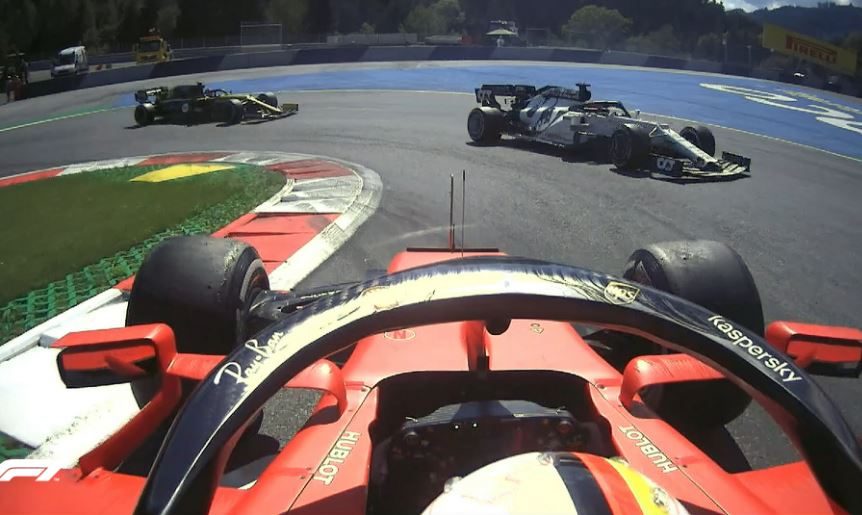