P urely looking at the numbers, Borussia Dortmund is the most popular football club in Europe; the club has the highest average attendance. And with eight national titles, three DFB-Pokals, a Cup Winners' Cup and a Champions League, not many would argue against Dortmund belonging to Germany's football elite. The club is often mention with the abbreviated BvB, which standing for Ballspielverein Borussia or in English "Borussia club for ball games" (the club also has a women's handball and a men's table-tennis teams). The full name is BV Borussia 1909 EV Dortmund. 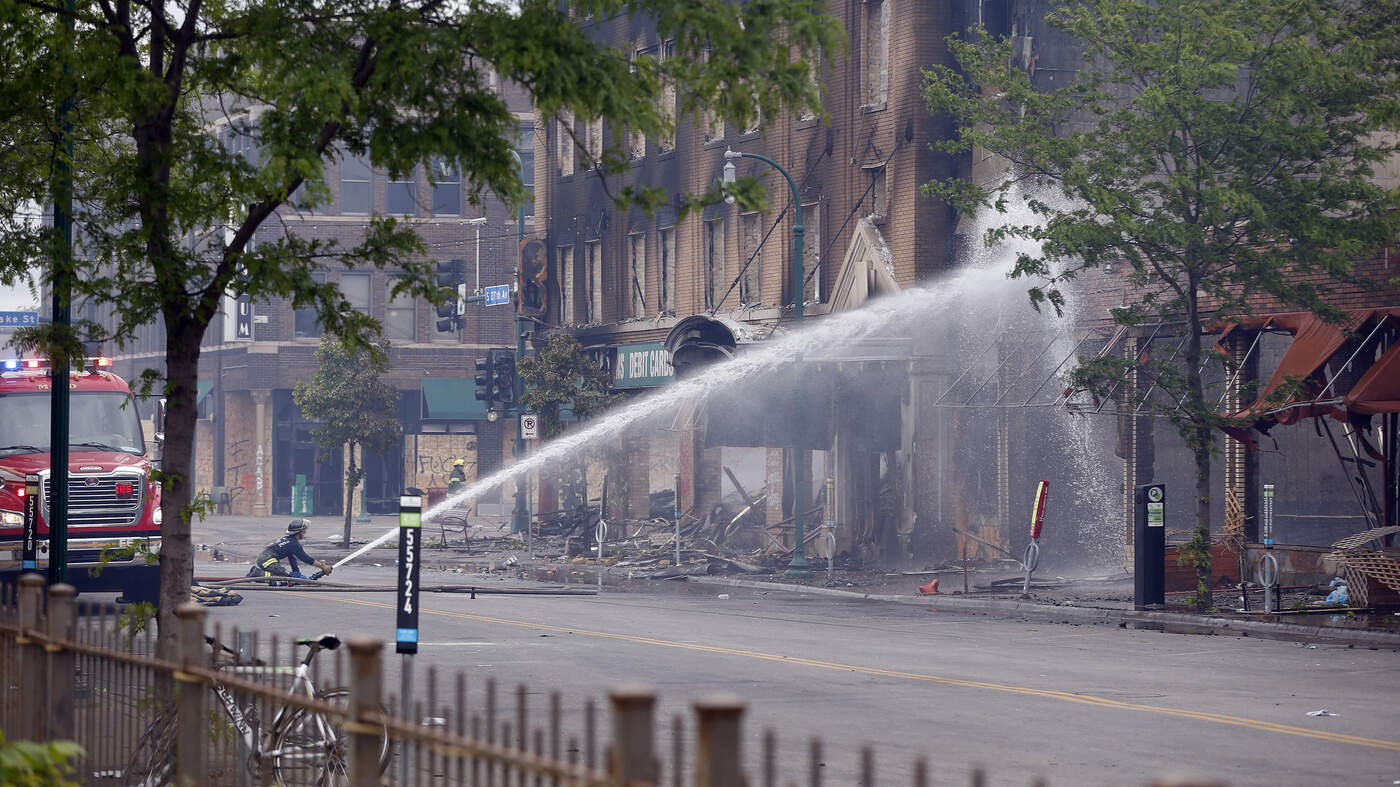