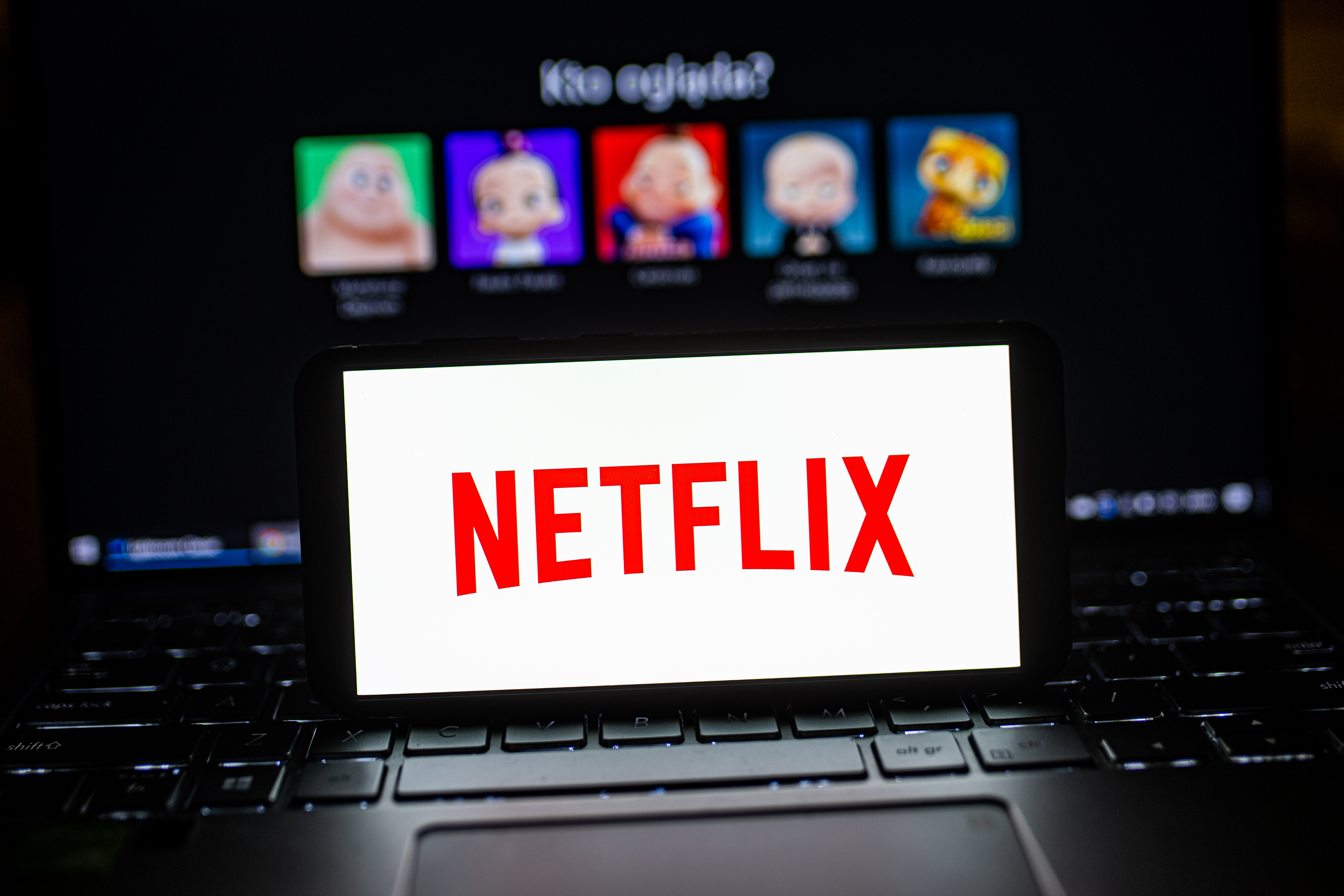 Announcing its Q4 results, Netflix said it would roll out a paid option for those who want to share their accounts. “Today’s widespread account sharing (100M+ households) undermines our long-term ability to invest in and improve Netflix, as well as build our business,” Netflix said in a shareholder letter.

“While our terms of use limit use of Netflix to a household, we recognise this is a change for members who share their account more broadly. As we roll out paid sharing, members in many countries will also have the option to pay extra if they want to share Netflix with people they don’t live with.”

Netflix announced plans to crack down on password sharing late last year, but it didn’t provide a firm date for it to begin.

While a date still isn’t confirmed, Netflix specified the password-sharing measures would come in later in the first quarter of this year, which would suggest you can expect them to be in place by the end of March.