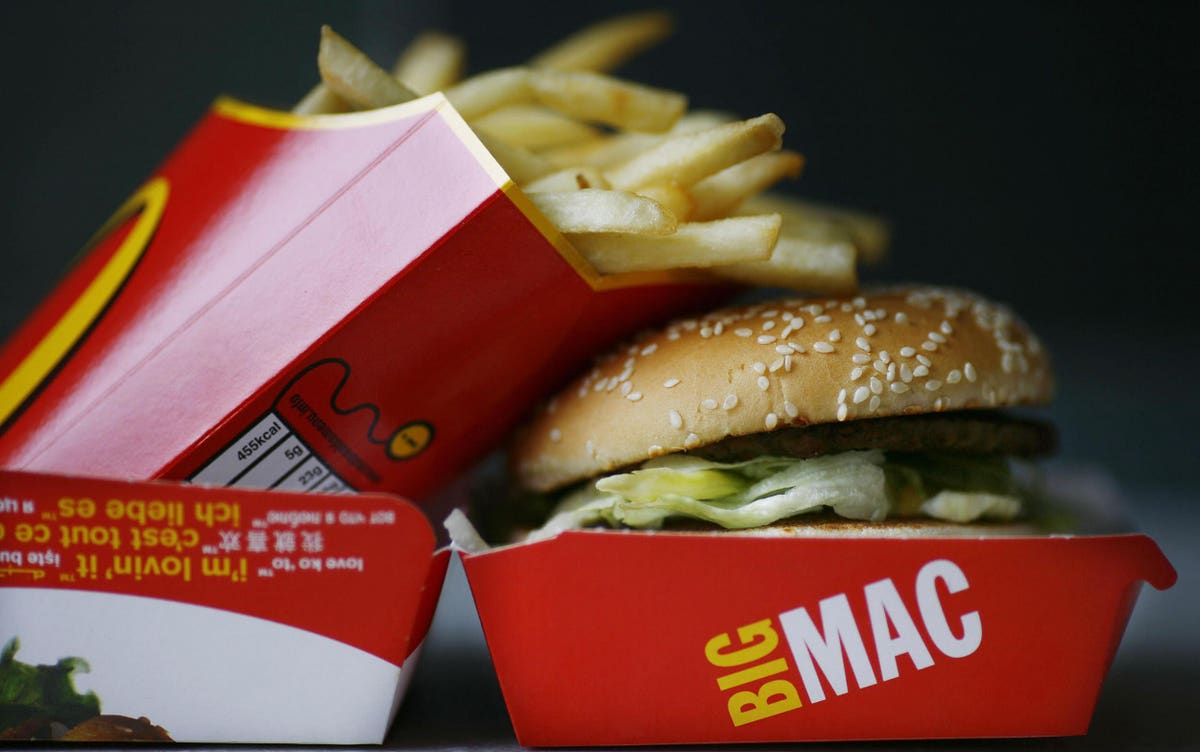 How McDonald's Lost Its 'Big Mac' In Europe

In a landmark decision by the European Union Intellectual Property Office (EUIPO), MacDonald's lost the right to the trademark "Big Mac" across Europe to the Ireland-based, fast-food chain Supermac's.

According to the ruling revoking the US food giant’s 1996 trademark registration, McDonald's failed to prove genuine use of  "Big Mac" as a burger or restaurant name in the five years before 2017, when the case was filed.

The world's largest fast-food chain had argued that the similarity between Big Mac and Supermac's would confuse customers.

It had also "submitted printouts of European websites  as well as posters, packaging, and affidavits from company representatives, to attest to 'Big Mac' sales in Europe," according to Reuters. "The EUIPO said the affidavits from McDonald’s needed to be supported by other types of evidence, and that the websites and promotional materials did not provide that support."

For Supermac's, based in Galway, the decision opens the door to register the brand in Europe as a trademark and clears the way for its ambition to expand across Great Britain and continental Europe. 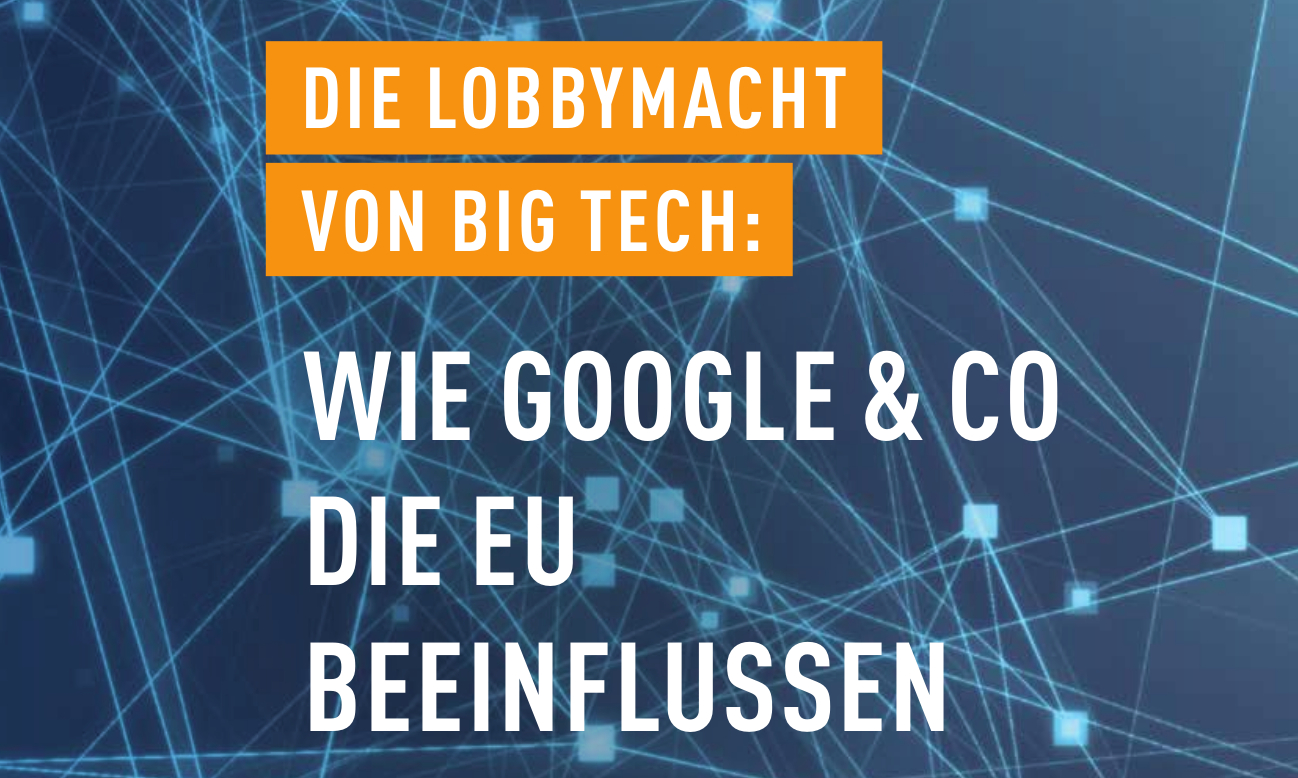