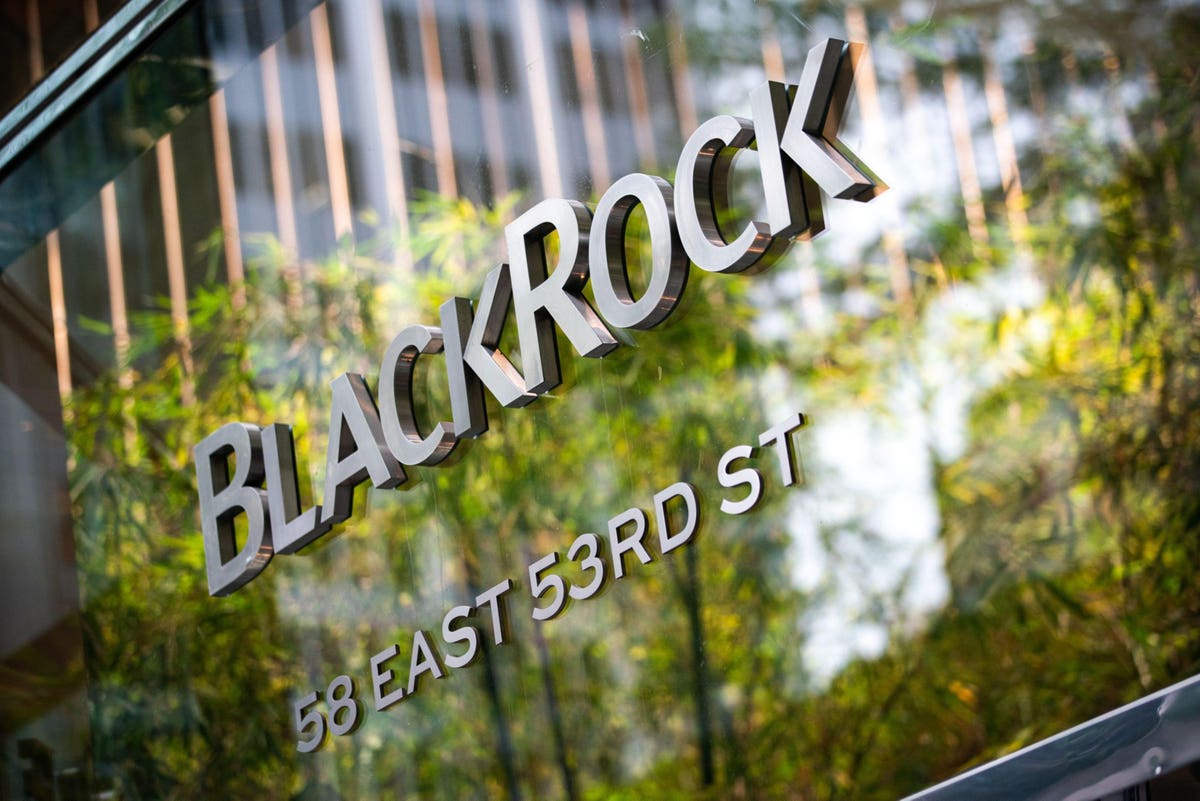 The comments come on the back of rapidly spreading rumors the financial giants had jointly borrowed 100,000 bitcoin (worth about $3 billion at today’s price) from cryptocurrency exchange Gemini to purchase UST, only to dump the assets causing the market to collapse and wiping out more than $25 billion in the underlying LUNA market value.

Following on a tweet from Gemini posted earlier today, which denied making a 100,000 bitcoin loan to any large institutional counterparties, a Citadel source familiar with the allegations confirmed the company “does not trade stablecoins, including UST.” BlackRock went even further.

“Rumors that BlackRock had a role in the collapse of UST are categorically false,” said BlackRock spokesperson Logan Koffler. “In fact, BlackRock does not trade UST.”