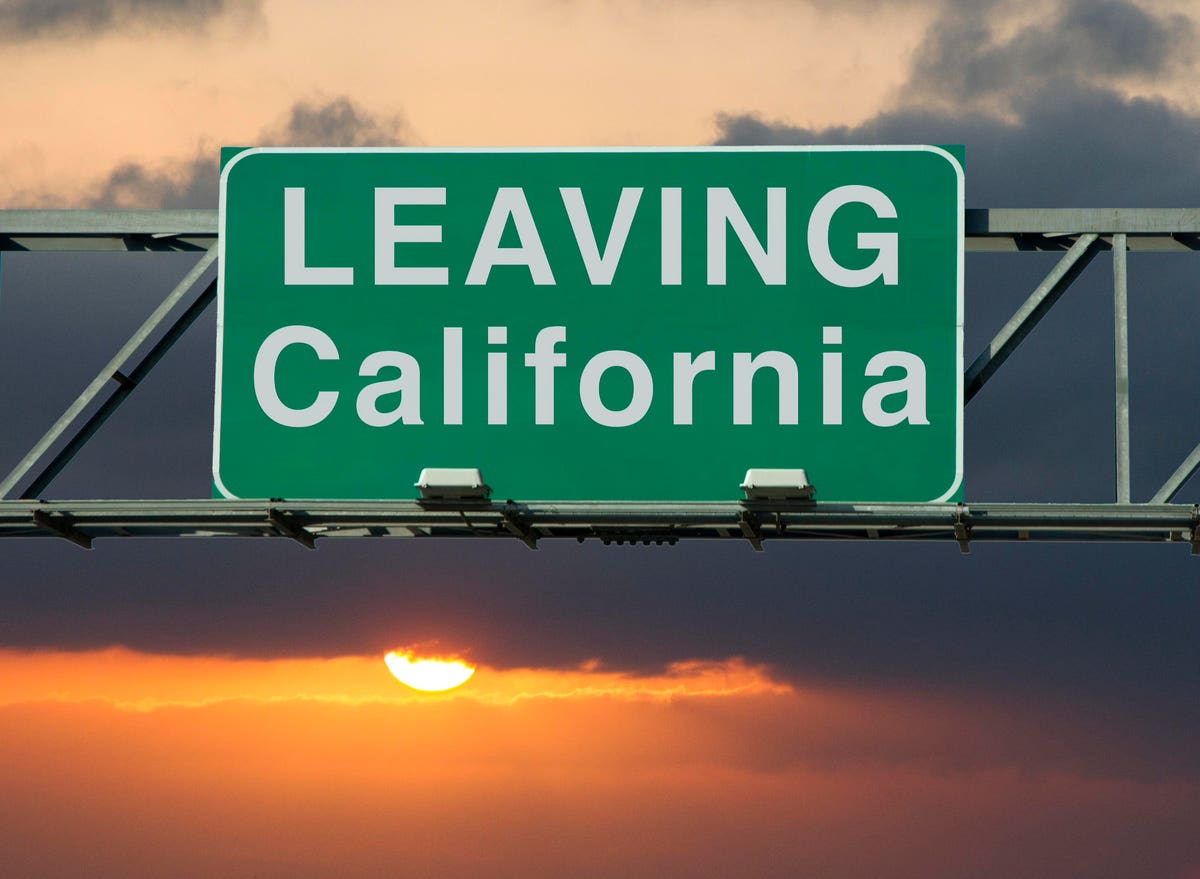 Leaving the Golden State? California’s 13.3% rate is the same on ordinary income and capital gain, and under a pending tax bill the top 13.3% rate could climb to 16.8%. Plus, California has even proposed a wealth tax. Even without proposed hikes, paying 13.3% in non-deductible state taxes (after the IRS $10,000 cap) is painful. You can leave for Nevada, Texas, Washington or other no-tax states, but if you aren’t careful, you could end up being asked to keep paying California taxes. In some cases, California can assess taxes no matter where you live. California's tough Franchise Tax Board (FTB) monitors the line between residents and non-residents, and can probe how and when you left. The burden is on you to show you are not a Californian. If you are in California for more than nine months, you are presumed to be a resident, and more than six months usually means that too. Moving sounds easy, but if you aren’t careful how you do it, you could end up saying goodbye California high taxes, and hello residency audit. It pays to know what you are up against.

Although the IRS can audit 3 or 6 years, California can sometimes audit forever. California, like the IRS, gets unlimited time if you never file an income tax return. That can make filing a non-resident tax return—just reporting your California-source income as a non-resident—a smart move. California looks to objective factors to determine residency. Your time in California versus time outside counts. California uses a comparative analysis to see if you have closer connections to another state. Many people who leave have unrealistic expectations and have a hard time distancing themselves from California. And be careful, because in California tax disputes, procedure counts. In some cases, California can even assess taxes no matter where you live.