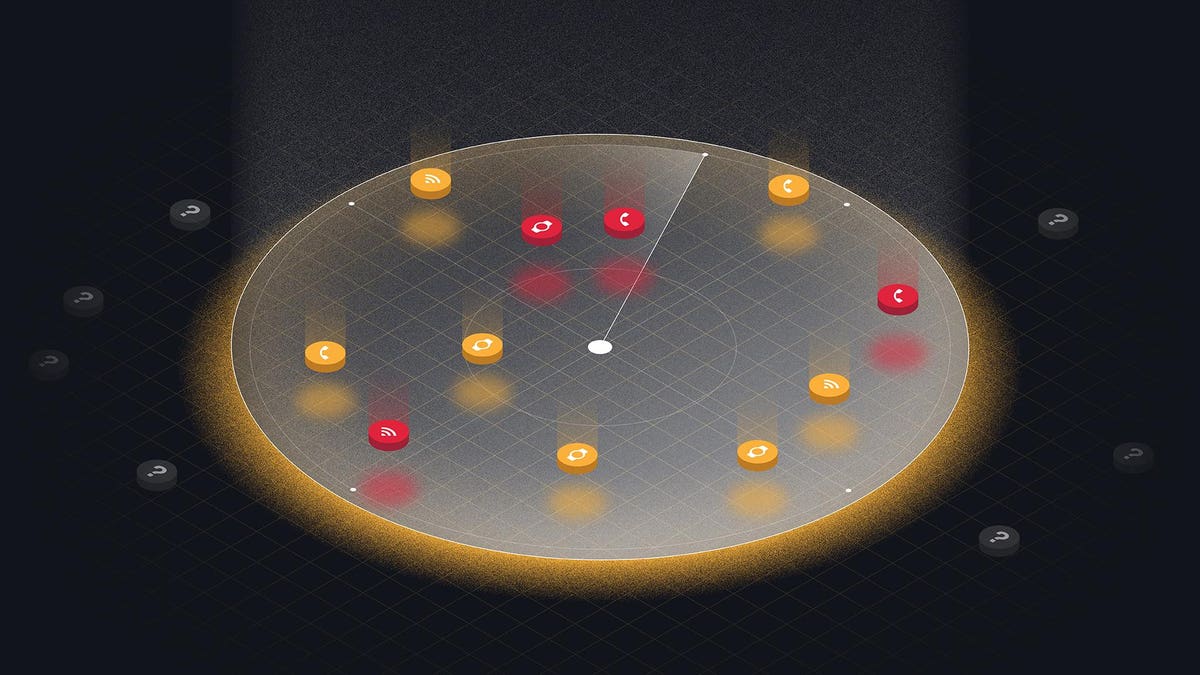 Whether it’s an invisible Aston Martin or an exploding pen, whenever James Bond needs a high-tech edge, he heads right for Q and his secretive MI6 lab. In the real world, American agents often rely on a less clandestine, but far better-funded group. Armed with 8,000 employees and an annual budget of between $1 billion and $2 billion of taxpayers’ money, Mitre Corp., a government-linked Skunk Works, has been making bleeding-edge breakthroughs for U.S. agencies for more than six decades. With its HQ housed in four towers atop a hill in McLean, Virginia, Mitre’s research centers employ some of the nation’s leading computer scientists and engineers to build digital tools for America’s top military, security and intelligence organizations.

Among the government’s wilder Mitre orders: a prototype tool that can hack into smartwatches, fitness trackers and home thermometers for the purposes of homeland security; software to collect human fingerprints from social media websites like Facebook, Instagram and Twitter for the FBI; support in building what the FBI calls the biggest database of human anatomy and criminal history in the world; and a study to determine whether someone’s body odor can show they’re lying. 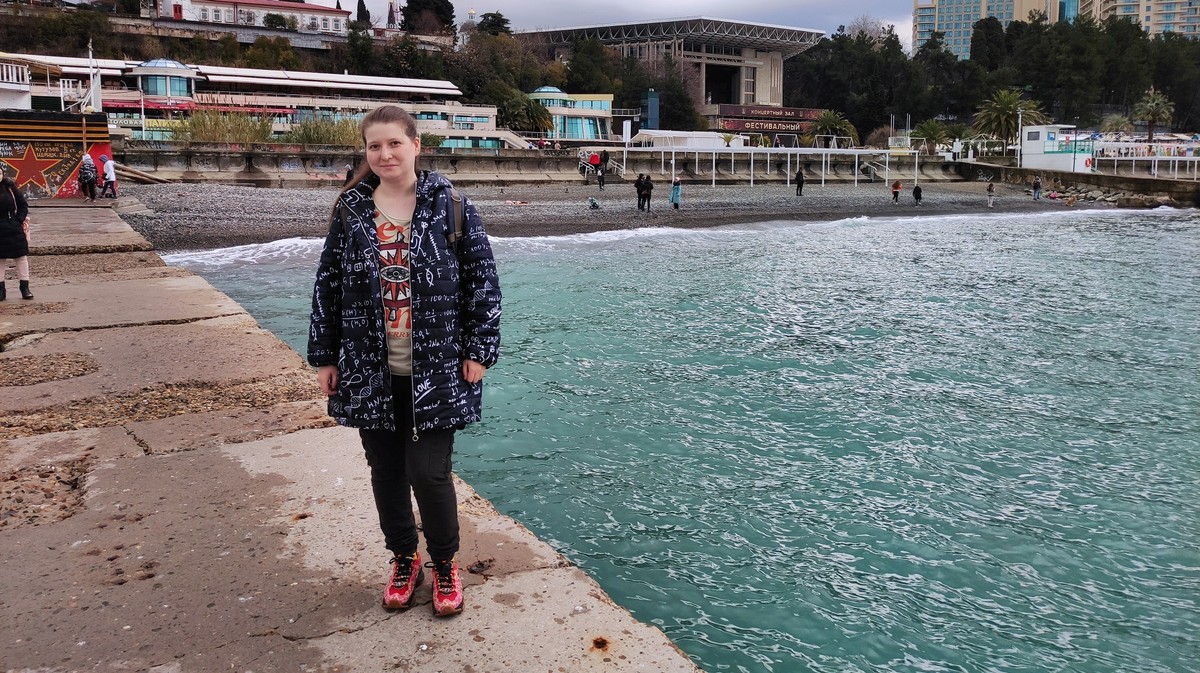 Facebook drops funding for interface that reads the brain 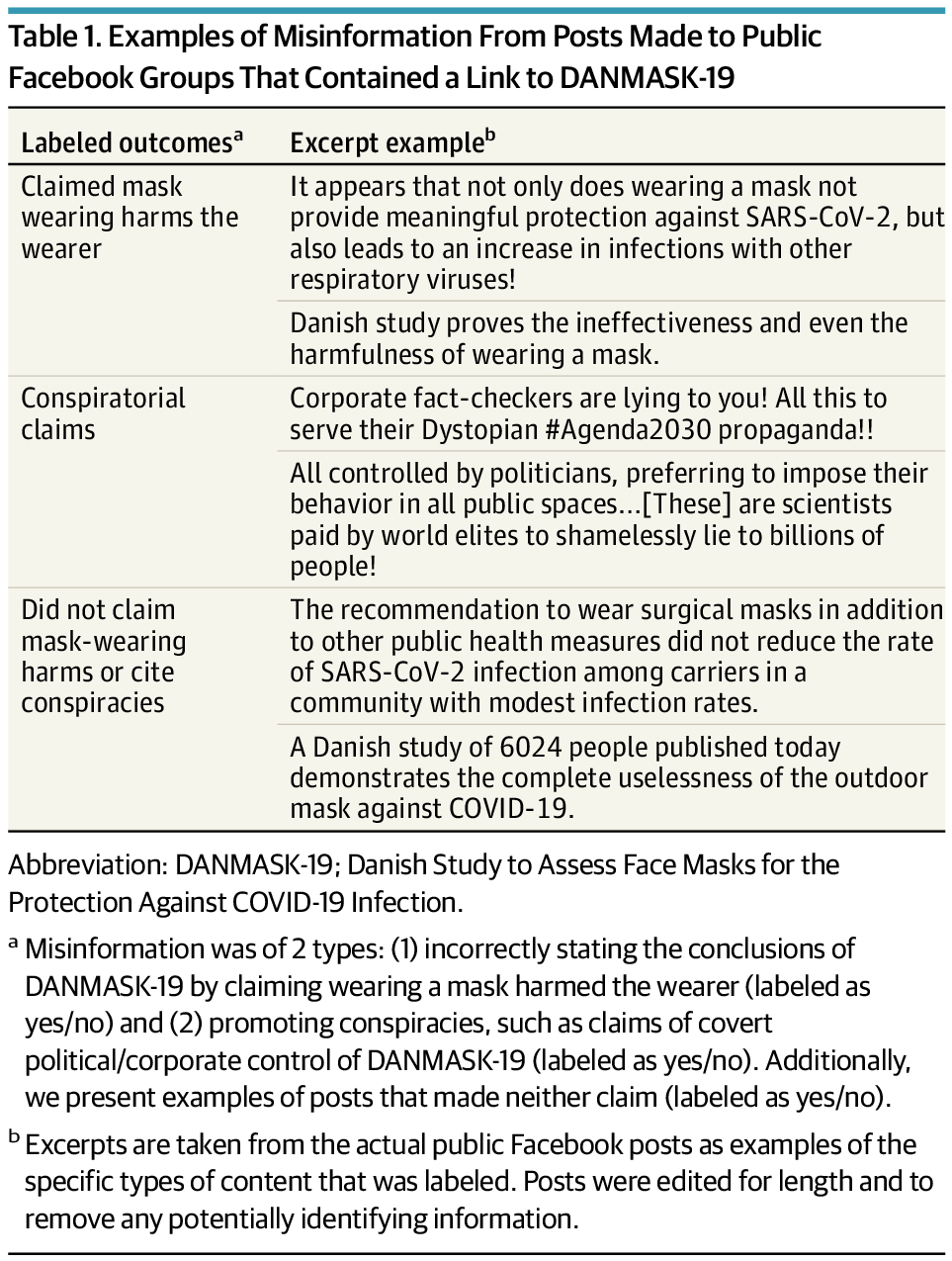 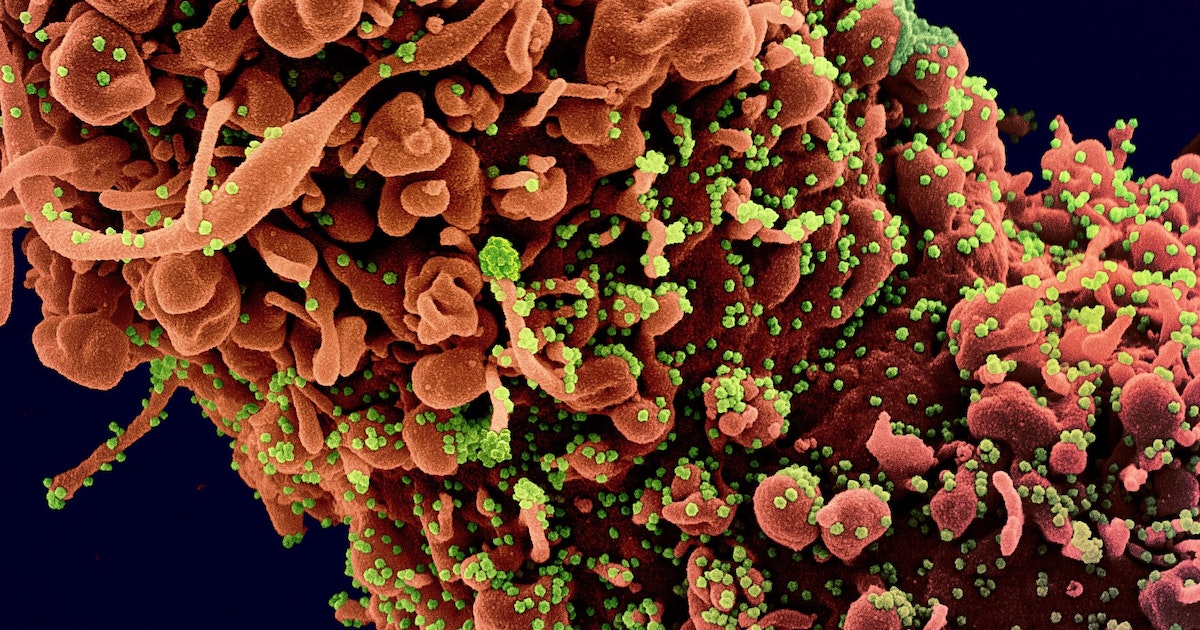 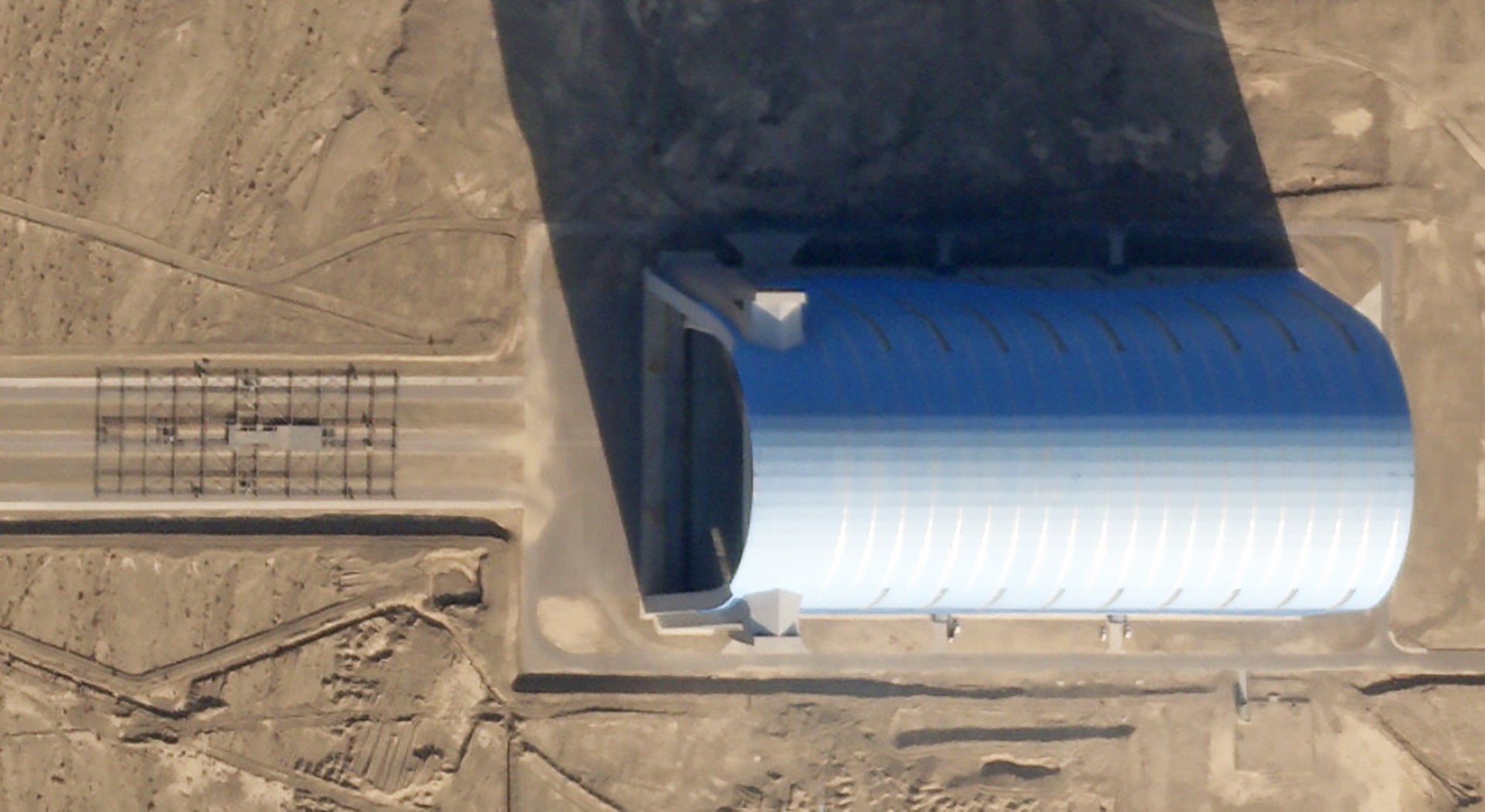