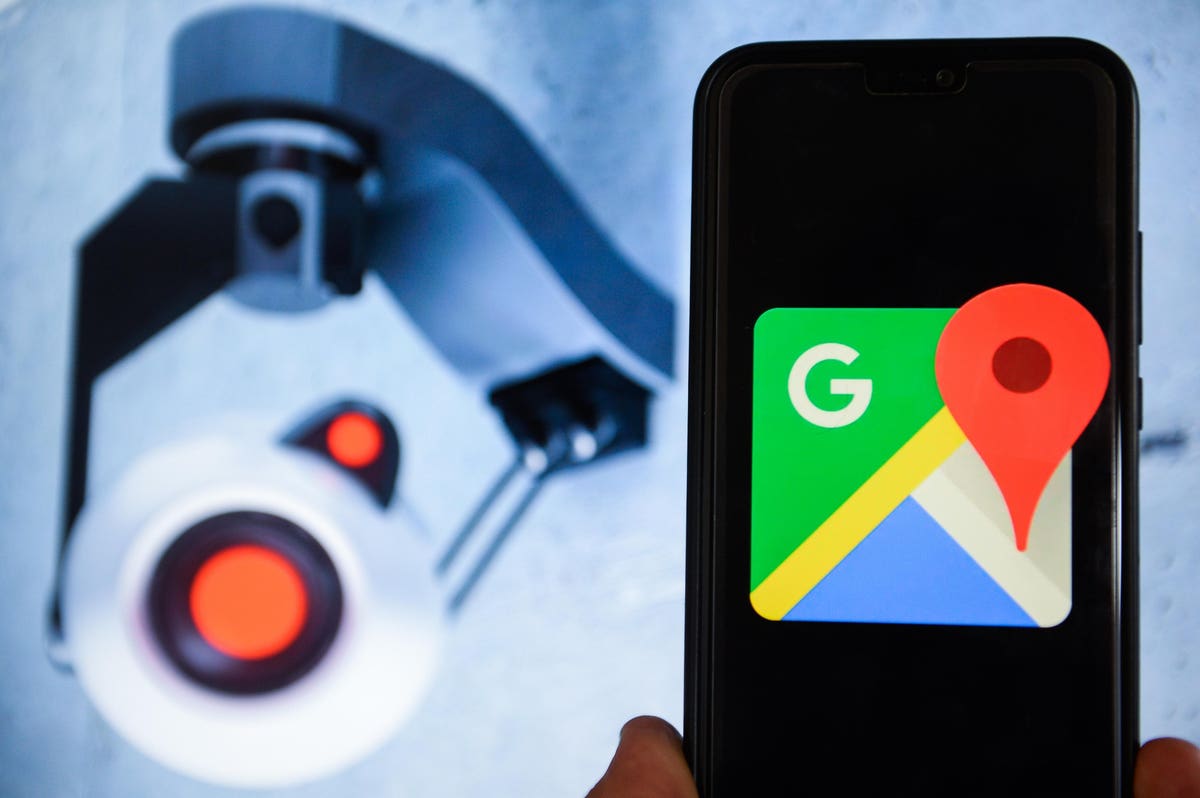 Google geofence searches are helping police identify suspects in all kinds of cases, despite concerns about whether or not they're constitutional. (Photo Illustration by Omar Marques/SOPA Images/SOPA Images/LightRocket via Getty Images)

Every year, in increasing numbers, American cops are turning to what’s known as a Google geofence warrant to help them investigate crimes and gather evidence. The controversial warrants force Google to provide identifying information on all users who had location services turned on inside a specific area during a given time—potentially implicating anyone who was in the area of a crime, not just the suspects. Police have used them in all manner of cases, from arsons to robberies to the January 6 riot investigation. Now, a Google geofence warrant could be crucial in deciding whether or not two suspects live or die.

In 2015, the Kansas City Police Department was investigating a hatful of what they believed were connected crimes: cocaine dealing, an armed robbery, the murder of a man named Danny Lamont Dean, and the killing of another, Anthony Dwayne Johnson, who allegedly tipped the cops off to the first homicide. Two men—Shawn Burkhalter and Joshua Nesbitt—were suspected of being involved.