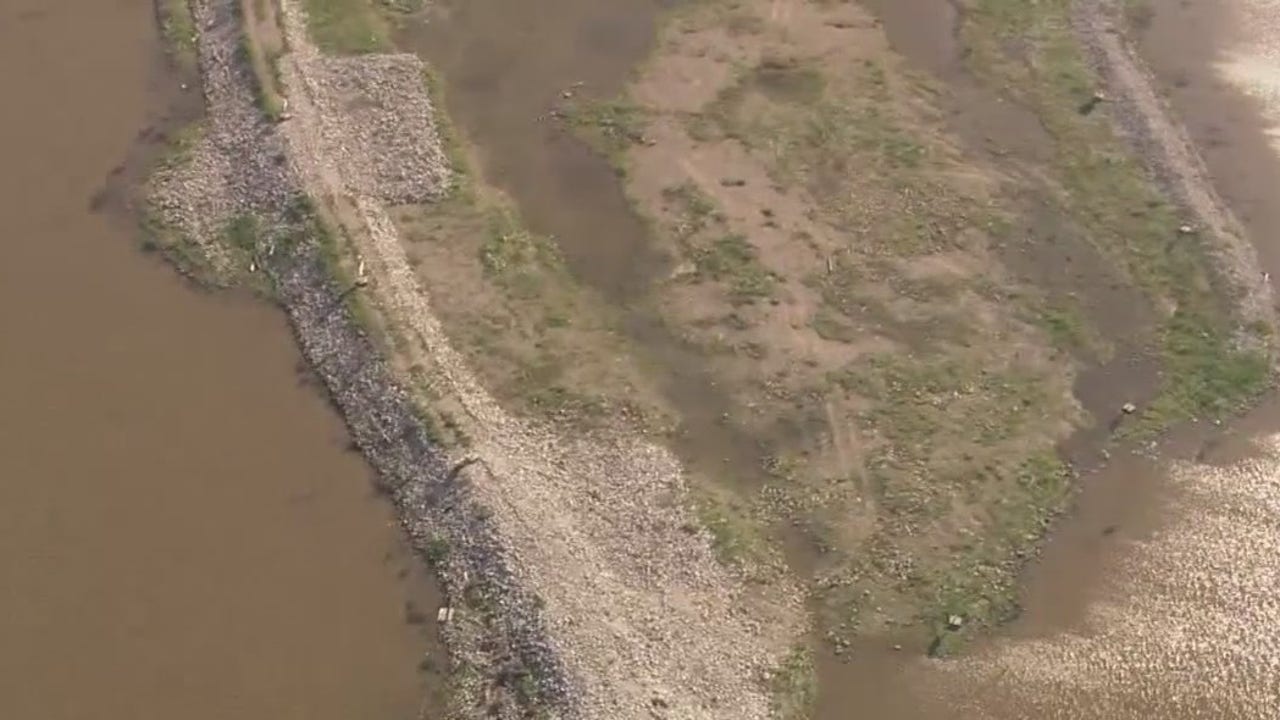 Companies ordered to clean up toxic waste from the San Jacinto River want to stop the process. FOX 26’s Greg Groogan tells us why.

SAN JACINTO, Texas - The numbers are staggering; more than half a billion pounds of cancer-causing Dioxin waste, first dumped in the 60s and then deserted on the banks of the San Jacinto River.

In 2017, after a decade of desperate community outcry, the Environmental Protection Agency (EPA) ordered the companies responsible for the toxins to fund a complete clean-up.

Five years later and International Paper and Waste Management are quietly lobbying the EPA to let them break their pledge to dig up all the toxin and haul it away.

"You don't stop and say I don't think we can clean that up because we've actually found that there's more waste," said Jackie Young Medcalf with the Texas Health & Environment Alliance. "You address the additional contamination found."

Medcalf has spent a dozen years spearheading the fight for cleanup. She says a recently completed sampling of the toxic dump revealed dioxin waste buried 30 feet deep in the northern portion of the site, increasing the amount for excavation by 50 percent to more than 20,000 truckloads.