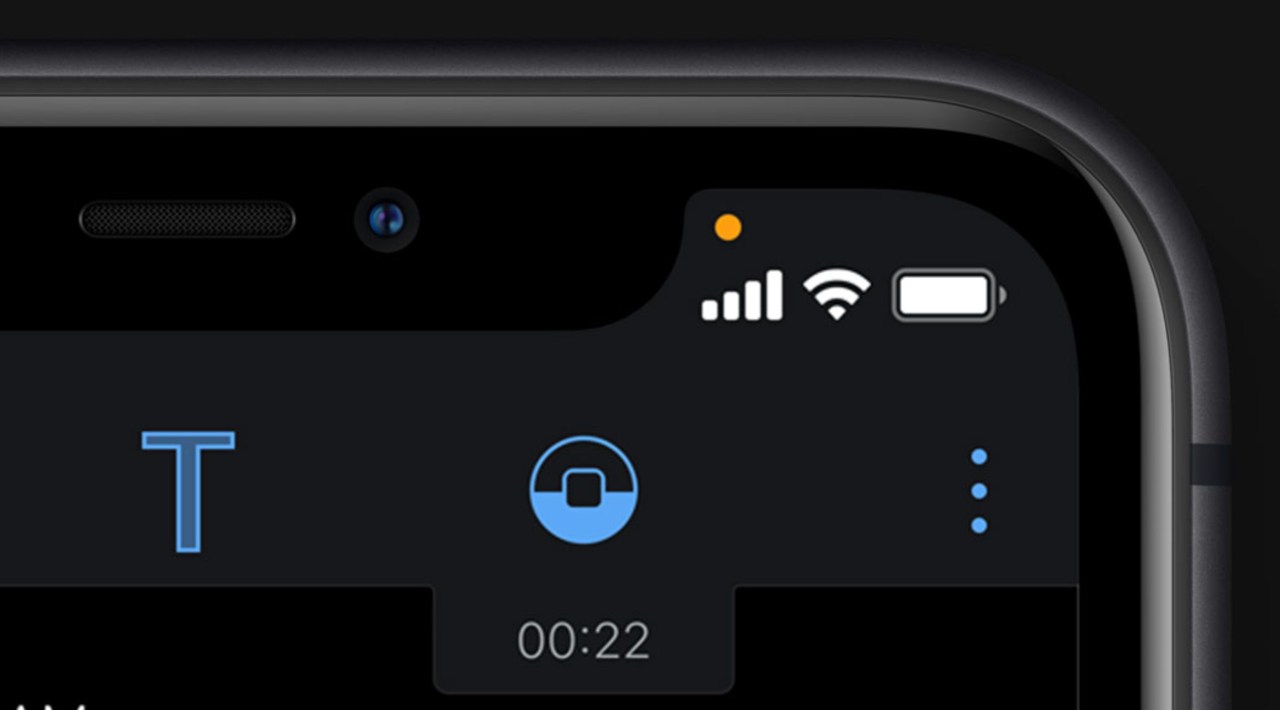 Apple unveiled several new products earlier this week and rolled out iOS 14 for existing devices. However, one new iOS 14 feature is confusing some users.

A new security feature included in iOS 14 will display an orange dot at the top of your iPhone when an app is actively using your phone’s microphone. A green dot indicates an app is using your camera. The dots also display in the control center.

“An indicator appears at the top of your screen whenever an app is using your microphone or camera. And in Control Center, you can see if an app has used them recently,” according to a news release from Apple.

The software upgrade serves as a refresh for iPhone 6 and later models and is described by Apple CEO Tim Cook as a “huge release that will transform the core experience of iPhone.”

The new iOS includes new ways to organize apps, a new feature called App Library, and even the ability to unlock your car (at least if you own a BMW) with your iPhone. 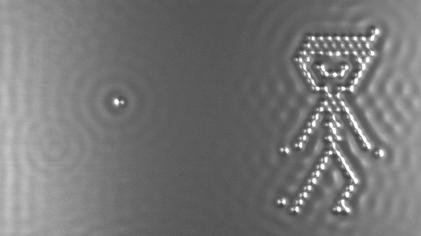 Easy Record smooth video with the iSteady Mobile Plus gimbal