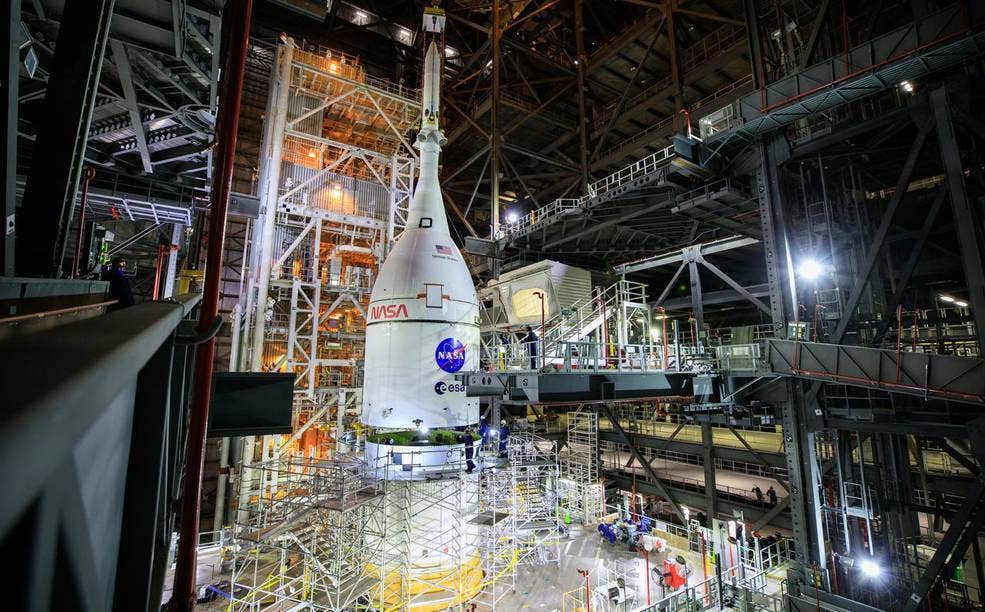 NASA to spend $93B on Artemis moon program by 2025, inspector general report says

A new audit by NASA's Office of the Inspector General finds that the agency "lacks a comprehensive and accurate cost estimate that accounts for all Artemis program costs," noting its rough estimate for the first three missions "excludes $25 billion for key activities related to planned missions beyond Artemis III."

The watchdog's report estimates that approximately $93 billion will be spent on the Artemis program by fiscal year 2025 and that the production and operations cost of its Space Launch System rocket and Orion capsule is estimated to be $4.1 billion per launch for the first four Artemis missions.

NASA is now on track to launch its uncrewed Artemis I mission in summer 2022, rather than in November 2021 as planned, according to the report. Artemis II, which will send astronauts aboard Orion roughly 40,000 miles past the moon before returning home, is expected to be delayed from late 2023 until at least mid-2024 due to the mission’s reuse of Orion components from Artemis I.

The Orion spacecraft for NASA’s Artemis I mission, fully assembled with its launch abort system, is lifted above the Space Launch System (SLS) rocket in High Bay 3 of the Vehicle Assembly Building at Kennedy Space Center in Florida. (NASA/Frank Michaux)