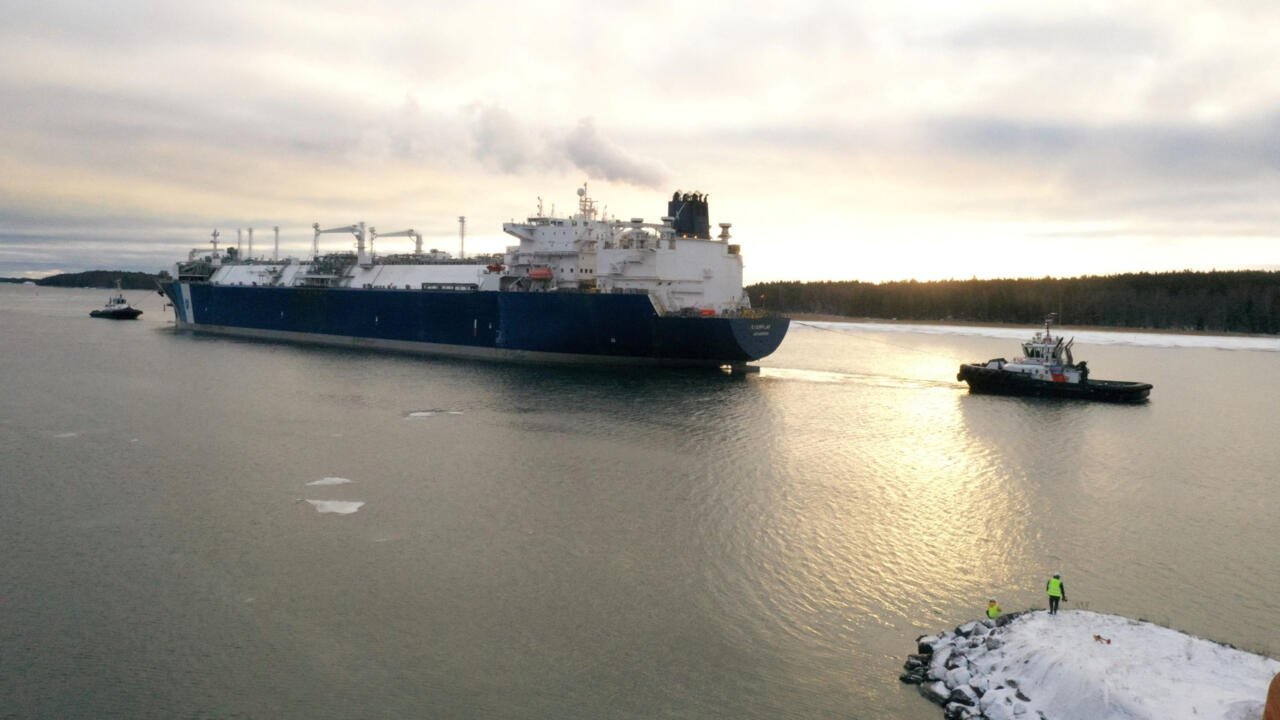 Can US shale gas save Europe from its energy crisis?

On the surface, booming US shale gas production looks like the perfect solution for Europe as it reels from the energy crisis created by tearing itself away from Russian gas. But analysts say it is no panacea.

In western Texas’s Permian Basin – one of the world’s most important oil and gas production areas – gas prices actually went negative in October because output was so high that producers had to pay people to take it off their hands.

And compared to oil, “there is potential for more growth”, said Kenneth B. Medlock III, senior director at the Center for Energy Studies at the Baker Institute for Public Policy at Rice University in Houston.

This looks like the perfect situation for the US’s allies across the Atlantic as the energy crisis racks the old continent. Indeed, EU imports of liquified natural gas (LNG) from the US have already soared since Russia invaded Ukraine and Europe cut off its dependence on Russian gas – increasing by over 148 percent in the first eight months after the invasion compared to the same period the previous year. Most of this gas comes from shale drilling.

“The entire reason US LNG exports are even possible to begin with is because of the shale revolution,” emphasised Eli Rubin, a senior energy analyst at energy consultancy EBW Analytics Group in Washington DC. “If it weren’t for that, the US would be importing LNG on a pretty widespread basis, competing with European countries for natural gas supplies.”