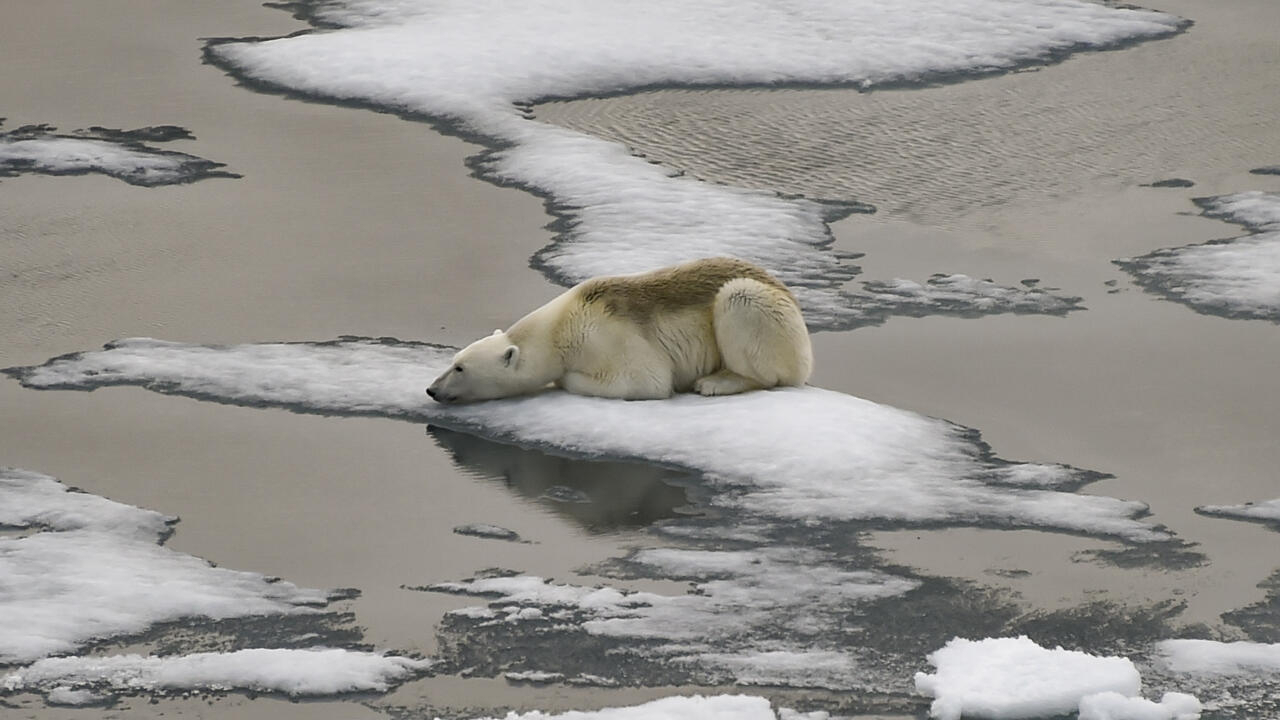 Last nine years all among 10 hottest-ever: US agency

Washington (AFP) – The nine years spanning 2013-2021 all rank among the 10 hottest on record, according to an annual report by the US National Oceanic and Atmospheric Administration (NOAA) published Thursday, the latest data underscoring the global climate crisis.

For 2021, the average temperature across global surfaces was 1.51 degrees Fahrenheit (0.84 degrees Celsius) above the 20th-century average, making the year the sixth-hottest in the overall record, which goes back to 1880.

"Of course, all this is driven by increasing concentrations of heat trapping gases like carbon dioxide," Russell Vose, chief of climate monitoring for NOAA National Centers for Environmental Information, told reporters.