The phrase “The robots are coming” is often repeated these days. What does their arrival mean for the future of work? That question has short term implications, and the potential for profound long-term impacts. Ask around and you get vastly different perspectives on the question. We seem as polarized on the topic as we are about anything these days. A very good perspective was provided recently in an Article authored by Daphne Leprince-Ringuet. The article explores the possible changes to work as robots become a common feature in the work environment.

Want your drinks made four times faster next time you are in a bar?  A robot can do that for you. However, as with each scenario described by the article, a human is right there with the robot. In this case, the author states that a real-life bartender is always at the bar next to the robot; but the technology lets them delegate drinks like a vodka-lemonade, while focusing on cocktails that require a human touch. We are past the days where robots were confined to the factory, kept at a safe distance from humans. Now, those factory robots are more human-like and present in all types of settings. As we share our work spaces with robots, we accelerate towards a scenario where collaborative robots (cobots) directly interact with humans.

Daphne Leprince-Ringuet suggests that the services sector is ripe with opportunity. Areas such as customer service, cleaning, delivery, and surgery will see these collaborative relationships unfold. She provides several examples, such as: Dussmann, one of Germany’s largest cleaning companies, is deploying robotic cleaners to its offices. They autonomously detect dirt on the floor, or waste that needs removing. Additionally, Softbank plans to open a cafe run by a handful of ‘Peppers’, the company’s humanoid robot. As this phenomenon expands, the line separating humans and robotic systems at work is vanishing. Per the article, the International Federation of Robotics (IFR) states that global sales of service robots reached almost $13 billion last year and have been increasing since 2017. They predict a strong sales increase in the coming years, particularly of robotic systems used for logistics, which are expected to more than double by 2022. 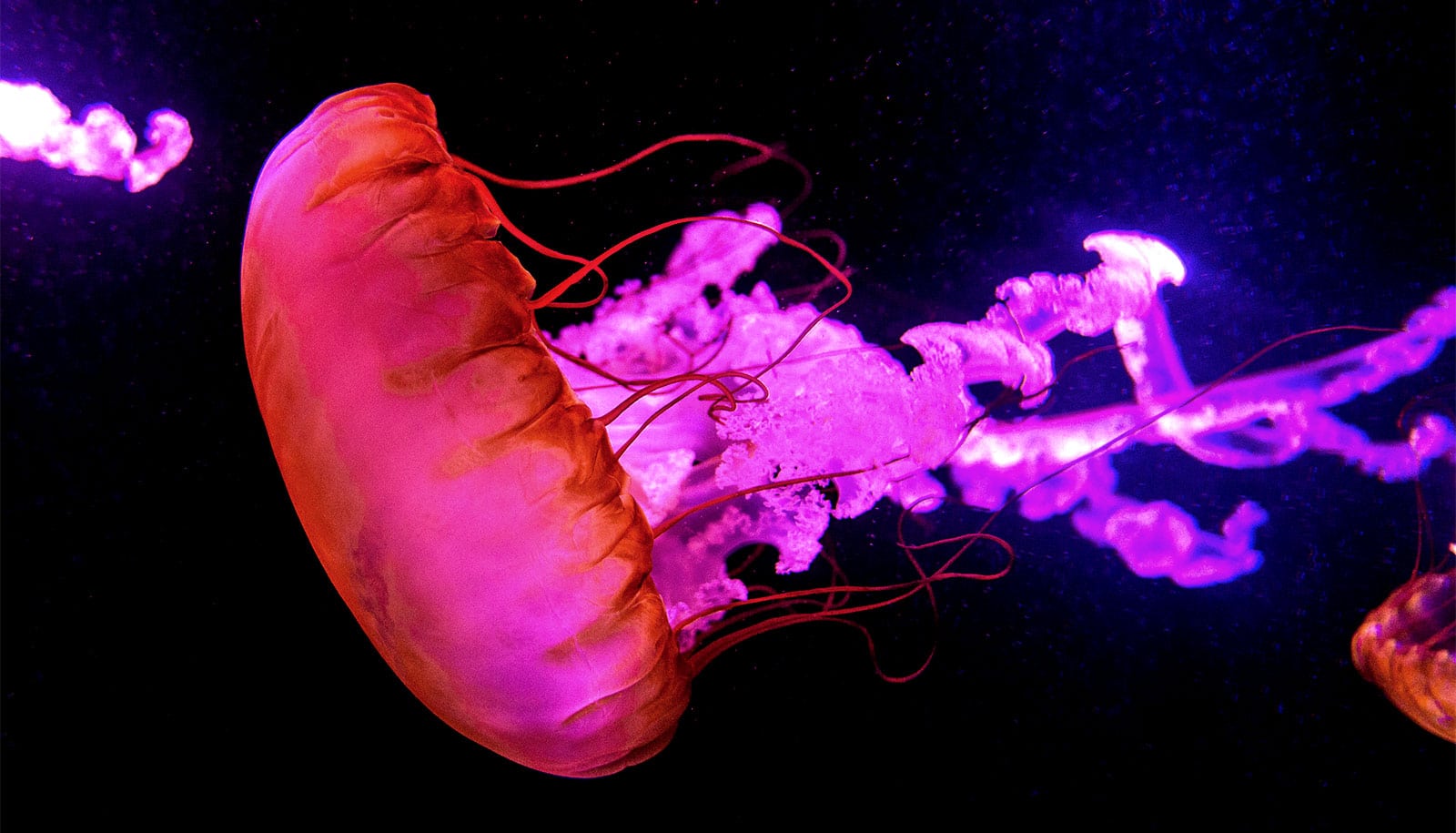