Zipcar Sucks and So Does App World

After having the service for the better part of a decade, I canceled my Zipcar account just recently. After yet another bad experience I just can’t deal with it anymore. This past time, just this weekend, it was as simple as a car arriving 45 minutes late. But the issues are deeper. Year after year of missing cars and broken cars and late cars and cars with no gas and cars I can’t get into and endlessly waiting on a phoneline while my time ticks down until finally I can talk to a not-particularly-helpful call center employee who I have a hard time explaining my problems to. I would estimate that I have been forced to call the customer service line with a problem for half of my trips1. I can’t do it anymore.

Zipcar is a service where you pay an annual fee (I think $70?) and then pay to rent a car based on time and, after a certain built-in amount, for the mileage. You search the system for a given time range and it’ll show you what’s available at what price and you can choose what car you want at which pickup location. (It’s not cheap when compared on a daily basis to conventional car rental, but the whole idea here is that you’re almost always renting for significantly less than a day.) You enter the car by holding a card up to a reader, and the keys are inside. Then you drive, baby! A car when I want one, in New York City, without having to find a place to park or pay for a garage? Where’s the downside?

Well, the downside is that the whole system doesn’t really work. And the reason why is that Zipcar’s basic model depends on minimal labor costs. They don’t pay for the half-dozen employees you see milling around Enterprise, which seems efficient until you realize that those are the people who make sure that the cars are there and work. Zipcar’s not a team, they’re an app, and if something goes wrong, a phone number, and while they have people behind the scenes occasionally servicing the cars, if you’re wondering who’s going out to check on the cars between trips, the answer is no one. (The company seems to keep the actual frequency of service and cleaning close to the vest; best I could find was “regularly.”) Which is precisely the problem: nobody knows what shape the car is in, or if it’s even there, before you show up. 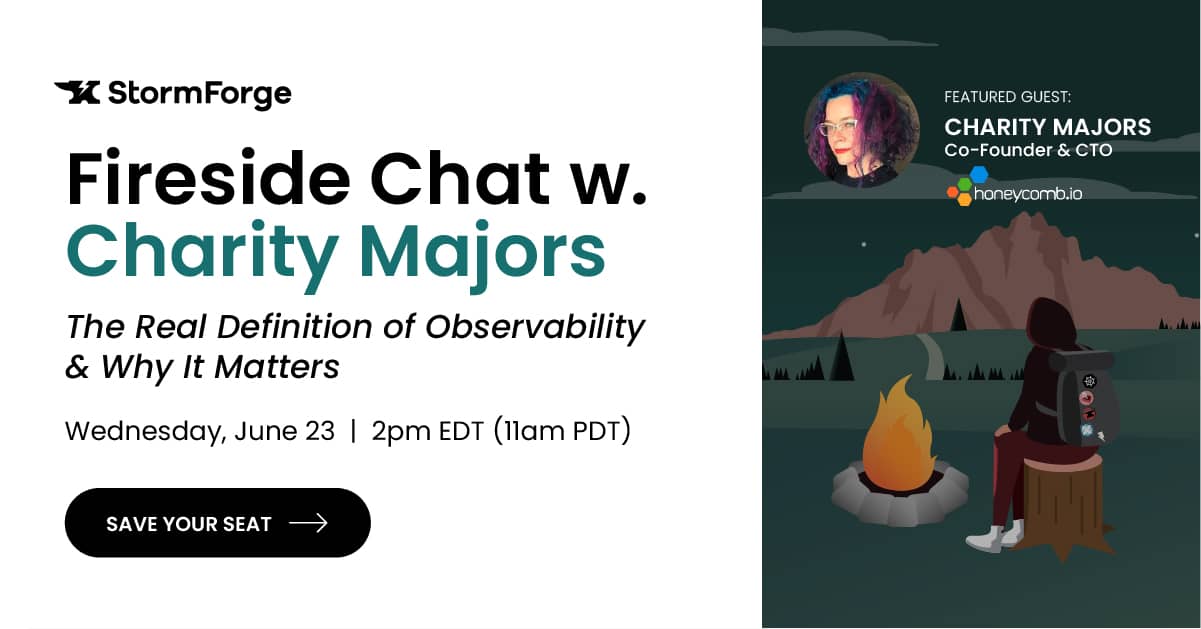 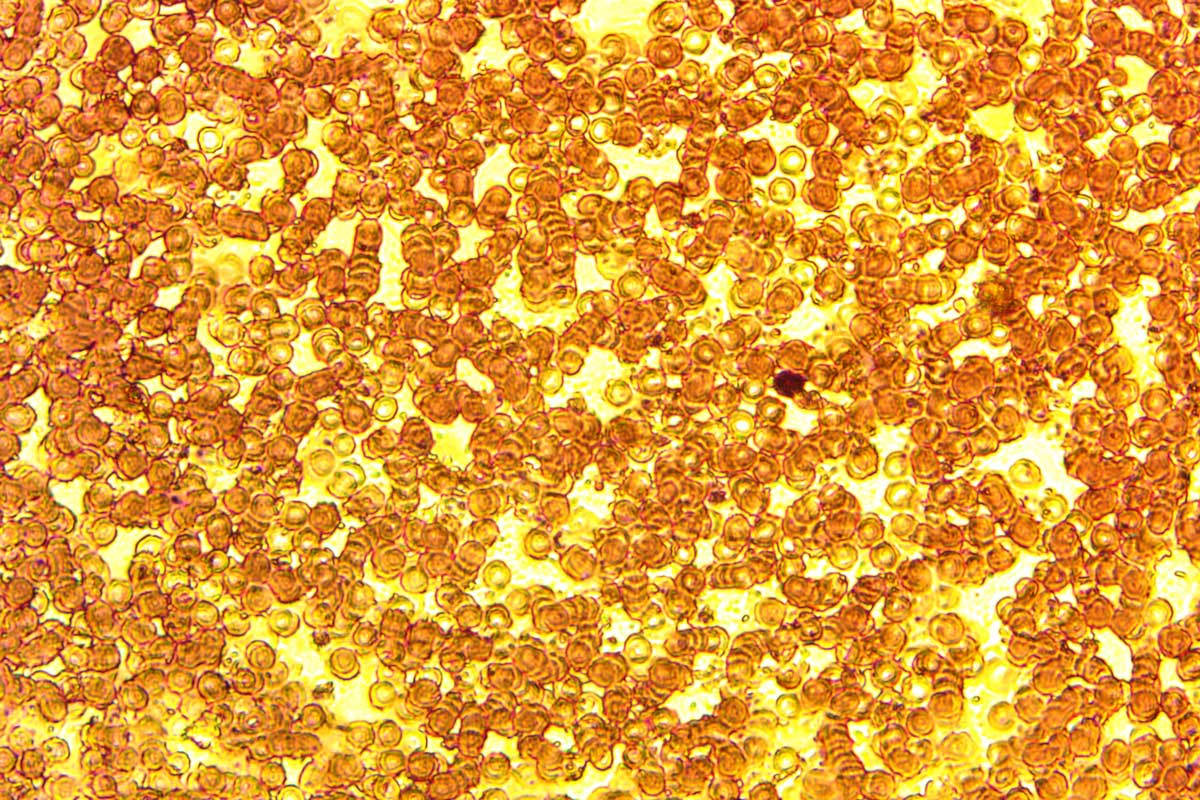 Is humanity smarter than a protozoan?

Cybersecurity Alert Fatigue: Why It Happens, Why It Sucks, and What We Can Do About It | Andrew Morris, GreyNoise

Your idea sucks, now go do it anyway 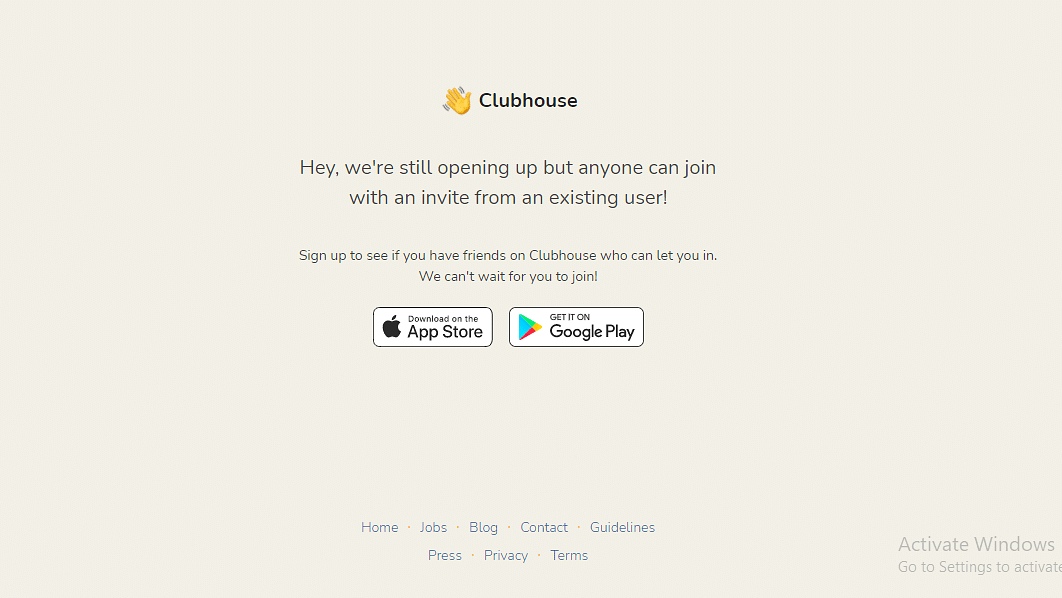 Day One, the Journaling App, Joins Automattic – The WordPress.com Blog