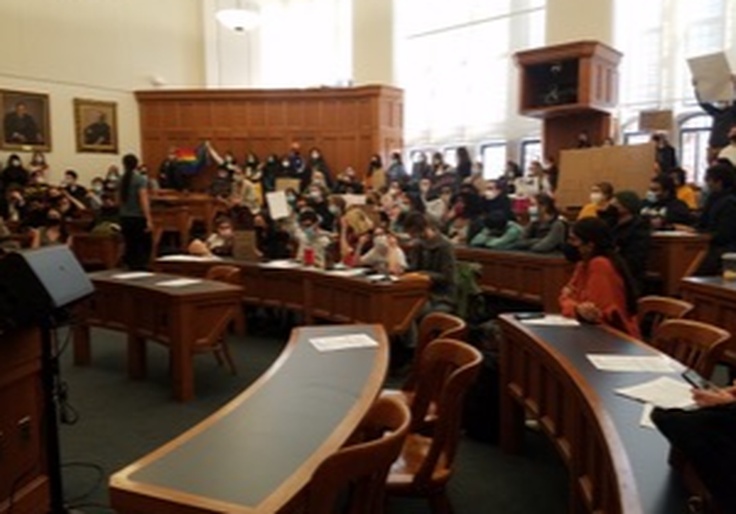 In March 2022, hundreds of students at Yale Law School disrupted a panel with Kristen Waggoner, a conservative lawyer who has argued religious liberty cases before the Supreme Court, arguing that her presence was a "slap in the face" to "queer students." Yale's response to the incident left the school with egg on its face: Though the protest clearly violated Yale's free speech policies, which do not allow protesters to disrupt speakers, not a single student was disciplined.

Now Waggoner is returning to Yale Law for another talk. And this time, administrators aren't leaving anything to chance, banning press and anyone without a Yale Law School ID, including undergraduate students, from the event. They are also trying to prohibit covert cell phone recordings, which picked up audio of last year's disruption. It is not clear whether the ban on media includes the Yale Daily News, Yale's flagship student paper, whose editor in chief, Lucy Hodgman, did not respond to a request for comment.

The event, scheduled for noon on Tuesday and hosted by the Federalist Society, will also feature Nadine Strossen, the first female president of the American Civil Liberties Union. Yale's draconian measures aren't sitting well with her. She is calling the school's decision to ban the press "unjustifiable," telling the Washington Free Beacon, "For an event that is discussing important First Amendment issues—and is designed to illustrate Yale Law School's announced recommitment to free speech—it is sadly ironic that elementary freedom of speech principles are being violated." 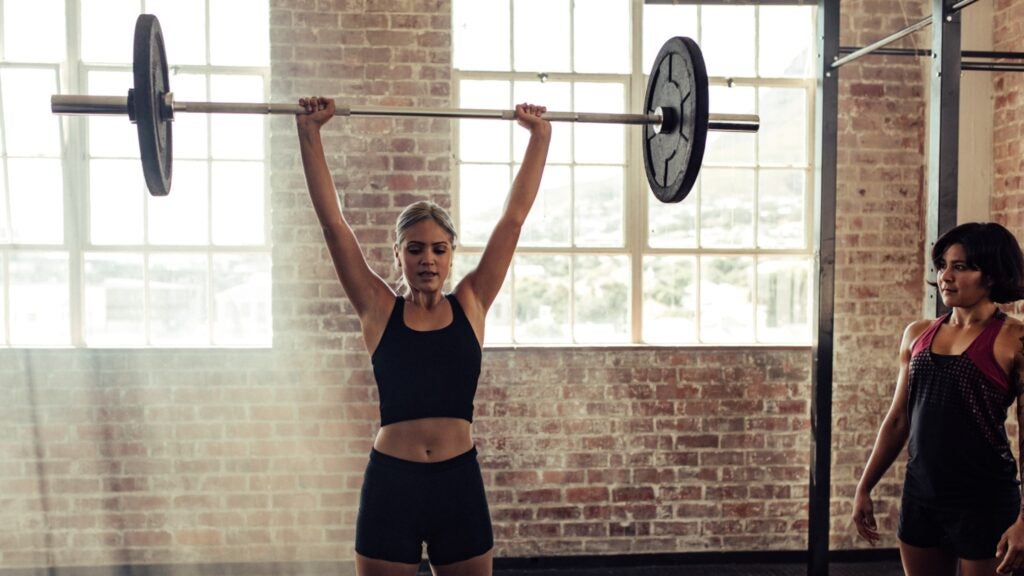