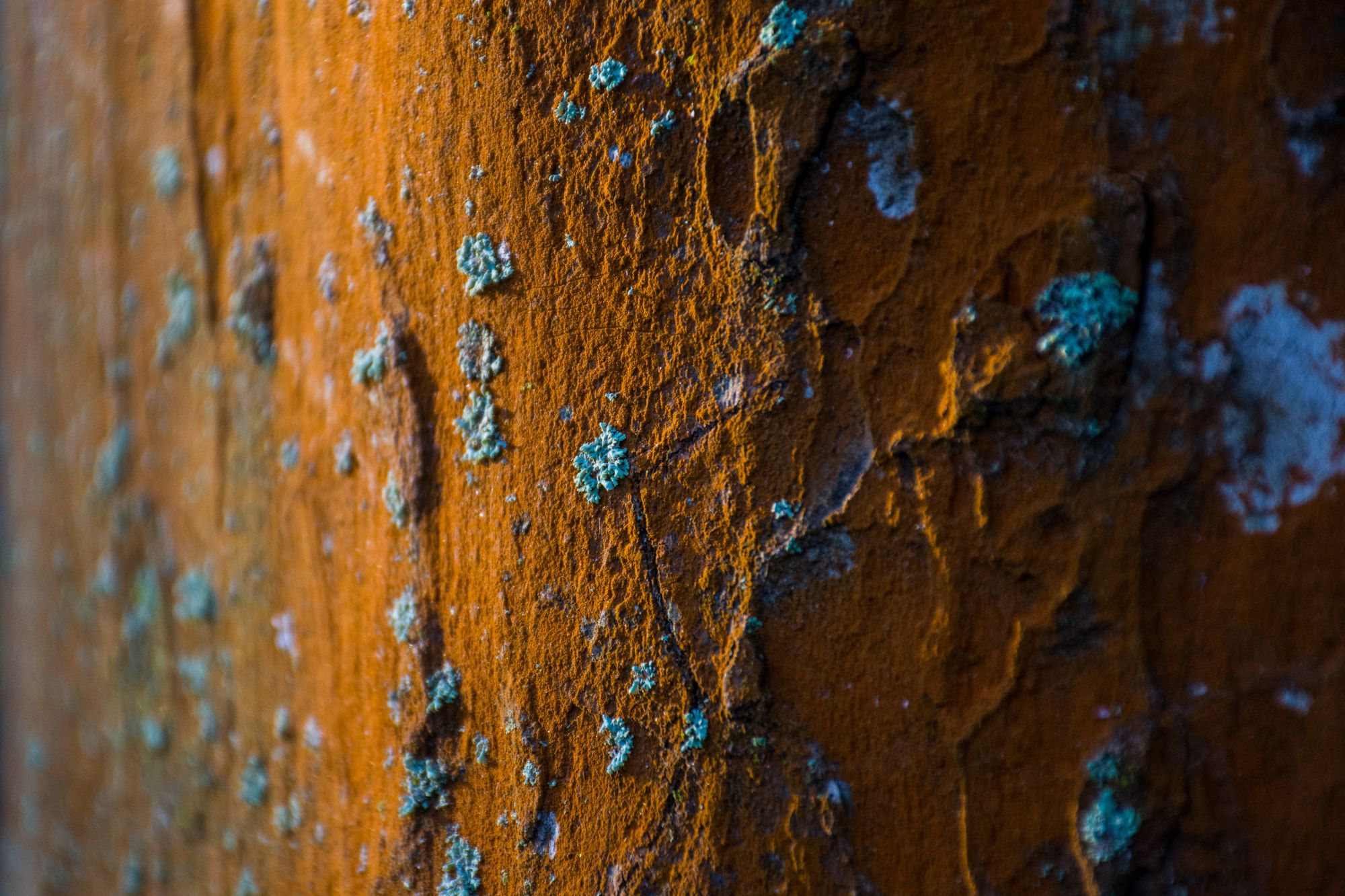 How to Implement a Naive Bayes Classifier with Rust

I want to improve my Rust skills, and help you hone yours as well. So I've decided to write a series of articles about the Rust programing language.

By actually building stuff with Rust, we'll learn about a wide range of technological concepts in the process. In this installment, we’ll learn how to implement the Naive Bayes classifier with Rust.

You may encounter a few unfamiliar terms or concepts in this article. Don’t be discouraged. Look these up if you have the time, but regardless, this article’s main ideas will not be lost on you.

The Naive Bayes classifier is a machine learning algorithm based on Bayes’ Theorem. Bayes’ Theorem gives us a way to update the probability of a hypothesis H, given some data D.

Naive Bayesian models rest on a big assumption: whether a data point is present or absent from the data set is independent from data already in that set (source). That is, each piece of data conveys no information about any other data points.

We do not expect this assumption to be true – it is weak. But it’s still useful, allowing us to create efficient classifiers that work quite well (source).