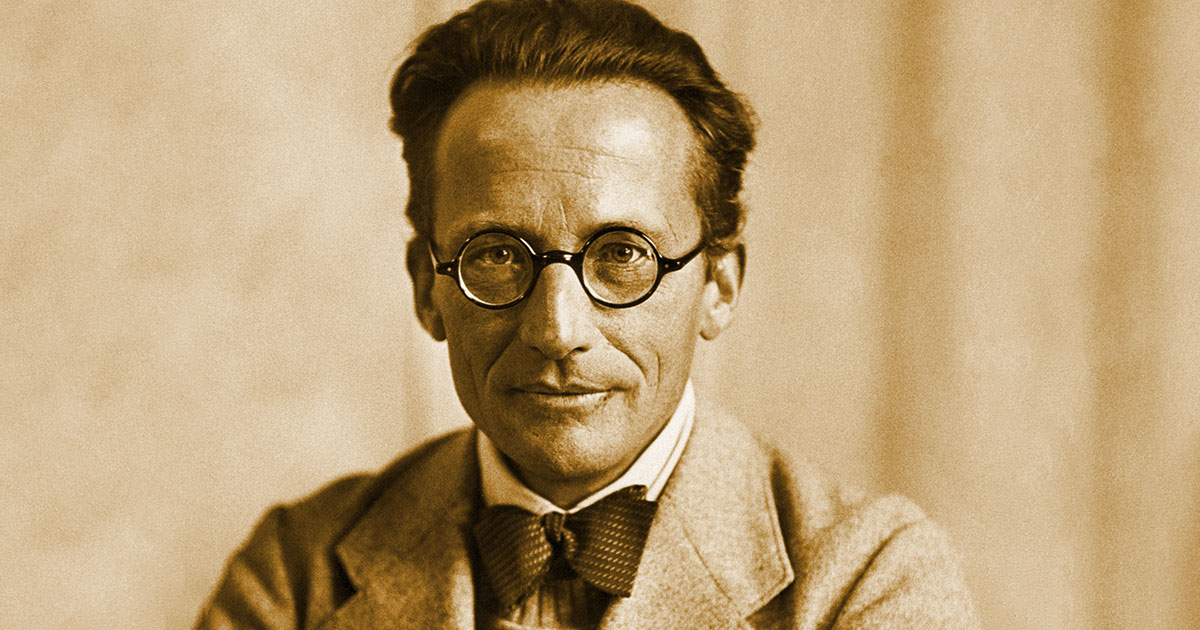 Turns Out Schrödinger, the Father of Quantum Physics, Was a Pedophile

A recent investigation that found damning evidence that famed physicist Erwin Schrödinger was a pedophile is continuing to make waves in the academic community.

Schrödinger, widely cited as the father of quantum physics and perhaps best remembered for his 1935 thought experiment “ Schrödinger’s Cat ,” was widely revealed to be a pedophile by The Irish Times after the newspaper published a report detailing his record as a sexual predator and serial abuser.

It’s a stomach-churning revelation about a researcher whose work revolutionized the study of the natural world and even led directly to today’s international research frenzy into quantum computing — and which shows, once again, that even the powerful and brilliant can be monsters.

The Irish Times identified young girls who Schrödinger became infatuated with, including a 14-year-old girl whom the physicist groomed after he became her math tutor.