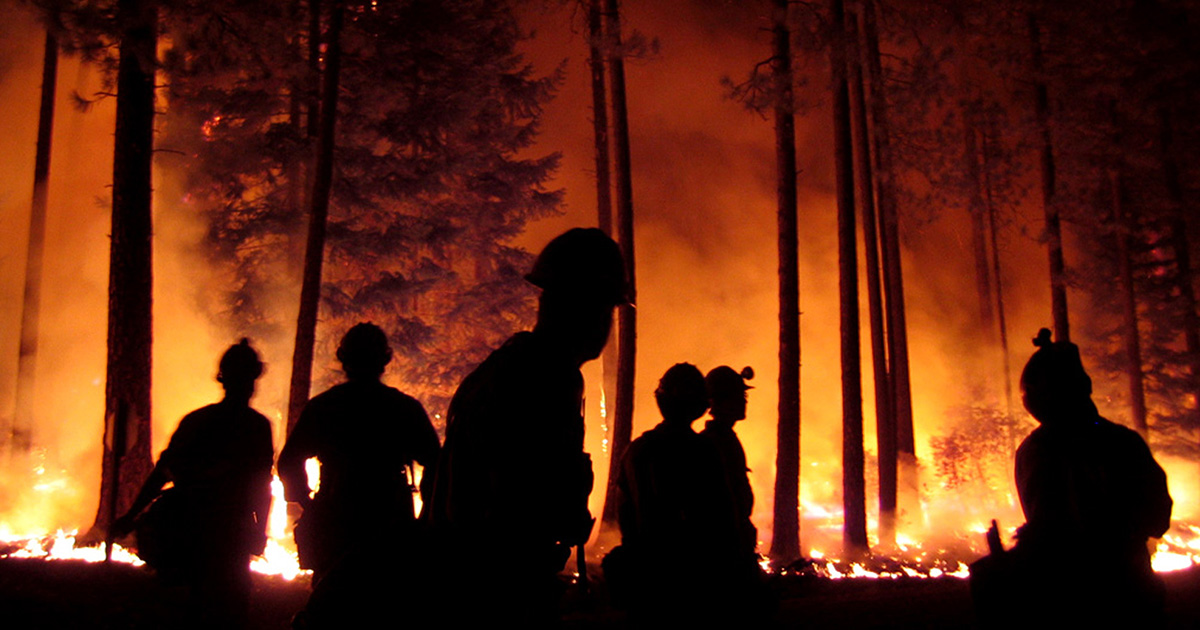 Prominent Venture Capitalist Admits That the “Climate Is F’d”

Prominent venture capitalist and founder of climate-focused fund Lowercarbon Capital Chris Sacca argued that “the climate is f’d” in a 12-page letter sent out to potential investors, as quoted by Axios. “Even worse than it seems.”

Sacca’s CO2 tech fund just revealed that it’s raised $800 million in outside capital “to keep unfucking the planet,” according to the announcement, money that will be split between a number of different funds to develop green technologies.

The news comes after record wildfires are ravaging the planet, shocking effects of climate change that can easily be spotted from the International Space Station. The UN’s Intergovernmental Panel on Climate Change (IPCC) also recently released a shocking report declaring “code red for humanity.”

The fact that climate change is in many ways irreversibly deteriorating the face of our planet has seemingly started to dawn on the venture capital world — and the appetite to be an early part of the solution is growing.