TL;DR In this blog post, I will go through the process of why and how I built a new framework called Sloth 🦥, using which, I was able to fuzz Android Native libraries with libFuzzer and QEMU. You will see me talking about QEMU internals, and showcasing my patches. Finally you will see the running demo of my Sloth framework to perform the fuzzing for Skia library.

Initially, my goal was to build a tool to fuzz Android native libraries with libfuzzer and QEMU to perform binary-only code-coverage fuzzing. I checked if someone has already worked on this, but I couldn’t find any such public implementations. So, to achieve this, I decided to patch QEMU and libFuzzer and dug deep into some internals of QEMU, QEMU TCG, ELF loaders, libFuzzer’s custom coverage. In doing so, I built Sloth🦥 framework which I can use to fuzz Android Native libraries.

I want to make use of QEMU’s user-mode emulation (qemu-linux-user. let’s call this QUME 🤔) on x86_64 host to emulate aarch64 Android libraries and I want my final harness to be look like this 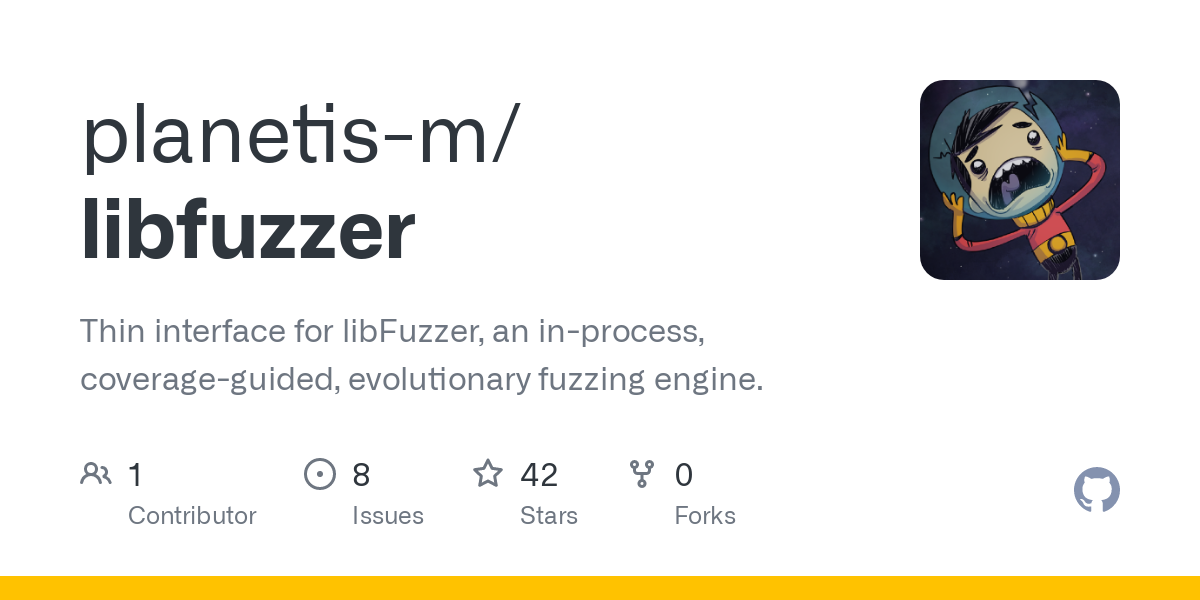 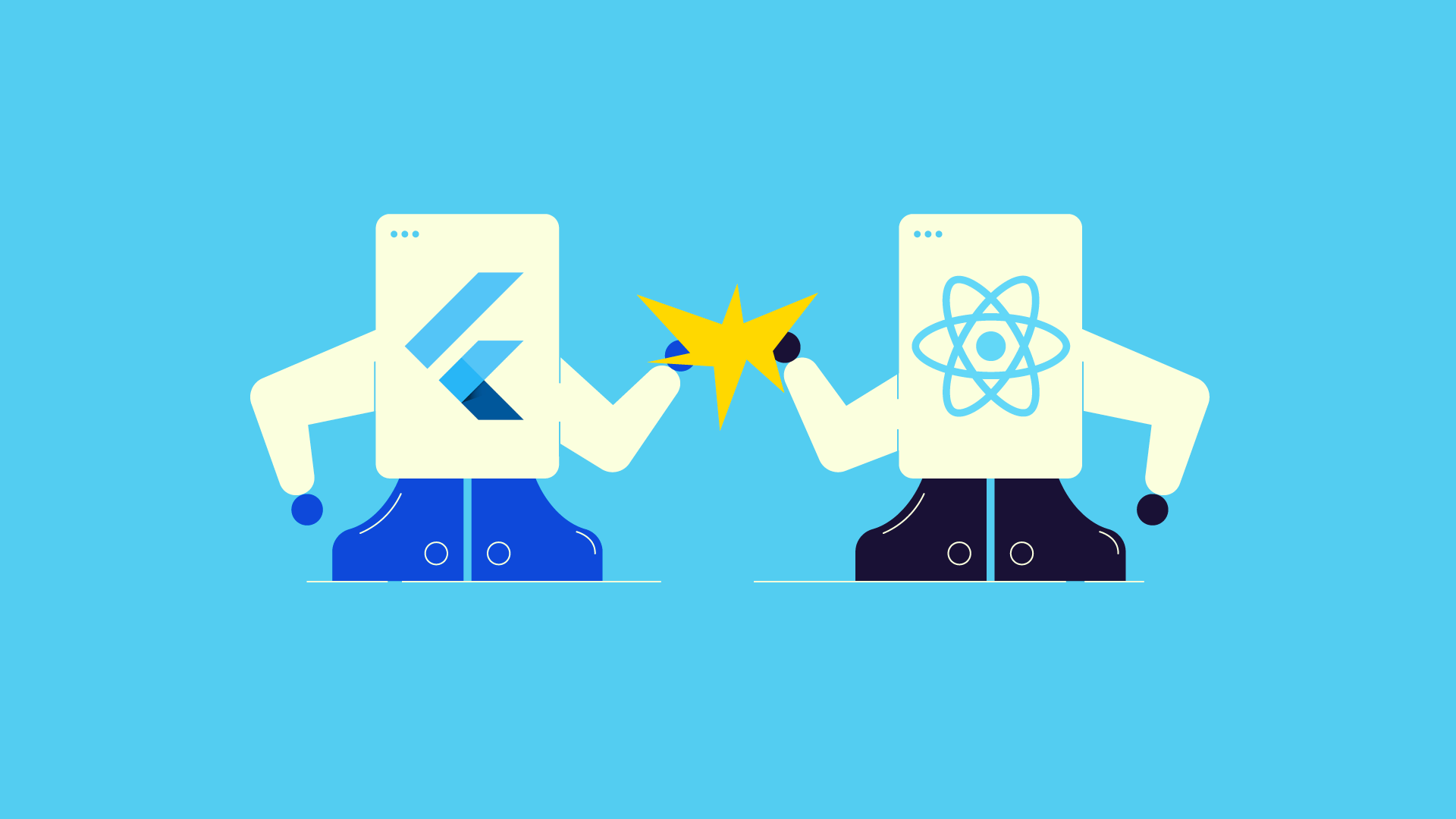