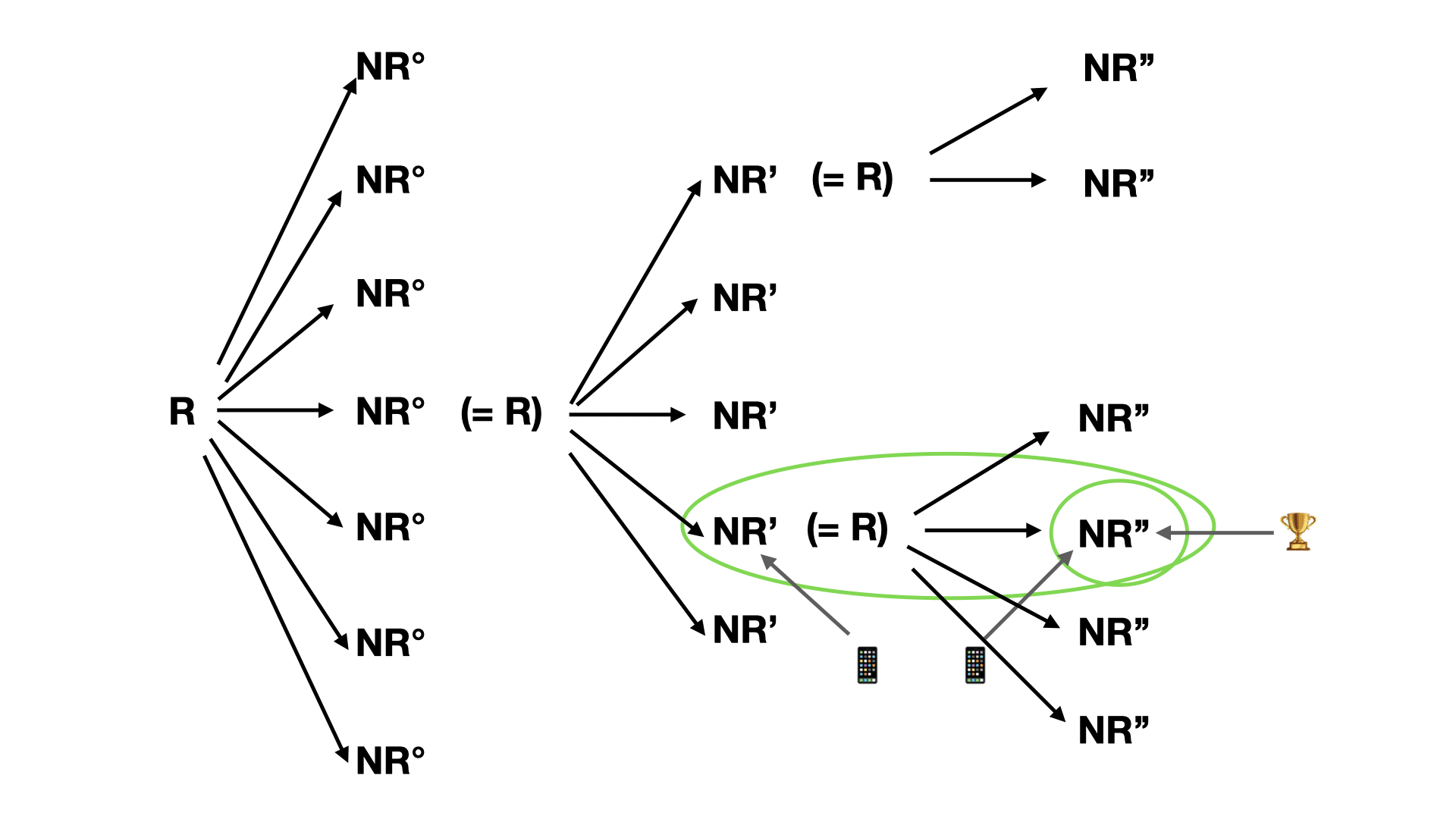 Once upon a time (years ago, pre-Corona and the UK was still part of the EU) I – might it be through sheer luck or just plain boldness (I can never tell those two apart) – I became VP of Growth of a Debit-Card-Fintech in London. They went through a few CMOs before me. I refused to become the new CMO, but VP Growth, pushing user and revenue growth through technology and data-insights, deeply ingrained into the product-flow, count me in.

Soon after I arrived, I realized there was no process for me to get developer resources as the previous CMOs did not care about it, and establishing this process would take some time. And even when I finally get the dev ressources, first they would have to work on integrations, before I could do the cool things. (We finally got there.) But old and eager, I wanted to make an impact now. But had to work outside the product. And without dev resources for now.

As throwing even more money into the pits of Google- and Facebook-Insta-Ads was not my thing (ADS ARE A TRAP, also here), I invented the double sided viral referral raffle. (Think it didn’t exist before. At least I did not know of it. As with all good ideas, I came up with it in the bathtub late at night.)