FOX News vs. MSNBC Using 52,000 Transcripts, 283 Million Words The study provides a lens into the magnitude and nature of differences not just between the two networks, but also of a volatile and divided time in American social and political life. By gisele galoustian | 8/17/2021 Two of America's major cable news networks – Fox News and MSNBC – anchor opposing ends of the political spectrum and, as a consequence, are the focus of an international study led by two Florida Atlantic University researchers on the social psychology of three United States presidential elections (2012, 2016 and 2020) through the lens of language. The audiences of each of the networks is highly partisan: about 93 percent of those who identify Fox News as their main news source identify or lean Republican, while 95 percent of those who primarily rely on MSNBC identify or lean Democratic. The messages broadcast on these networks can be expected to resonate with their respective audiences.  For the study, researchers compared the two cable news networks using natural language analysis by quantifying key psychosocial and sociopolitical markers analyzed in more than 52,000 Fox News and MSNBC transcripts comprising some 283 million words. They used weekday evening telecast contents to compare the 2020 presidential election with the 2012 and 2016 presidential elections. Results, published in the journal A nalyses of Social Issues and Public Policy , showed distinct linguistic styles in the two networks. Transcripts of Fox News and MSNBC telecasts differed substantially on a dimension that the researchers labeled as the “Personalizing-Formal Index,” comprised of differences in measures of pronoun use (second person vs. impersonal), analytic content, and noun use. Fox News transcripts were marked by “personalizing” speech, including words such as “you” and “your;” this language style connects speakers directly to their audience. MSNBC transcripts were more “formal,” marked by words such as “it” and “it'll;” this language is more indirect, describing objects and ideas about the world. There were similarities as well as differences between the networks, particularly during the COVID-19 pandemic. Both networks showed increases in words associated with communion and sharing; but language associated with positive emotion dropped dramatically, only on MSNBC. Differences between the networks were especially volatile during the 2020 presidential campaign. Contrary to the researchers’ expectations, the language style of the two networks did not demonstrate increasing divergence over time. “Even against the backdrop of multiple wars abroad, racial injustice, mass shootings and the COVID-19 pandemic, the year of the 2020 presidential election, together with the campaign and impeachment that preceded it and the lawsuits and insurrection that followed, stands out in the language of Fox News and MSNBC,” said Kevin Lanning, Ph.D., corresponding author and a professor of psychology and data science, FAU Harriet L. Wilkes Honors College, John D. MacArthur Campus at Jupiter. “The language of these two networks was never more distinct, and never more volatile, than during coverage of political events associated with the last presidential election. Yet the differences in language of the two networks were primarily in measures of linguistic style, including noun and pronoun use. Sociopolitical dictionaries largely tailored to assess left-right differences in language use, including moral metaphors and foundations, grievances, values, and personality, showed relatively modest effects.” To examine how political discourse has changed over time, the researchers collected all transcripts from MSNBC and Fox News Network telecasts for the period Jan.1, 2011 through March 21, 2021, which were available from the Nexis Uni® database. To make the Fox and MSNBC archives as comparable as possible, the researchers coded broadcast programs as “news” or “opinion,” and examined these against daytime/evening and weekday/weekend dichotomies. Analyses included a machine learning approach to assess the extent to which the archives from the three presidential elections and two networks could be distinguished, as well as the features that are most important in driving these effects. “Taken together, results from our study as well as other results provide a lens into the magnitude and nature of differences not just between the two networks, but also of a volatile and divided time in American social and political life,” said Geoffrey Wetherell, Ph.D., an assistant professor in the Department of Psychology, FAU Charles E. Schmidt College of Science. Study co-authors are Evan A. Warfel, Ph.D., an independent data scientist in Los Angeles; and Ryan L. Boyd, Ph.D., Department of Psychology, Lancaster University, United Kingdom. -FAU- 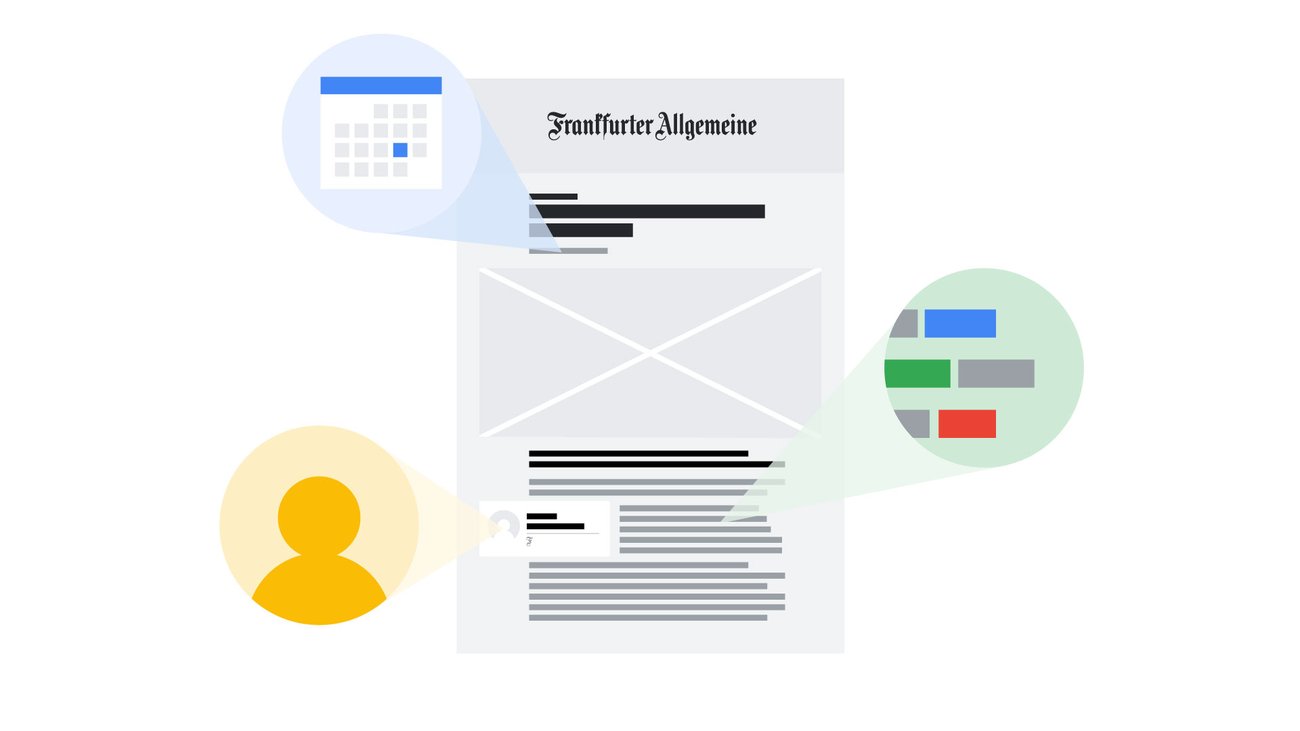