Two days ago, on September 24, I wrote that it was worth tracking the way the media are “framing” the possibility that the U.S. will be plunged into a wholly unnecessary, but potentially very damaging, public-debt crisis.

Here is the first set of examples of how the press has avoided the trap of “both sides”-ing this issue—or has fallen into the trap. As a reminder, this is meant to be a real-time chronicle of how our public institutions are responding under pressure, like the previous Trump Time Capsule series.

Also a reminder: A misleading “both sides” rendering would ignore the reality that the debt limit applies to money Congress has already decided to spend, and that Mitch McConnell’s Republicans are using the issue as a hostage-threat.

1) Yes. Washington Post, September 26. The lead editorial from today’s print newspaper has the headline you see above: “Default should Be unthinkable.” You can read the whole thing, with a slightly different online headline, here. Sample: 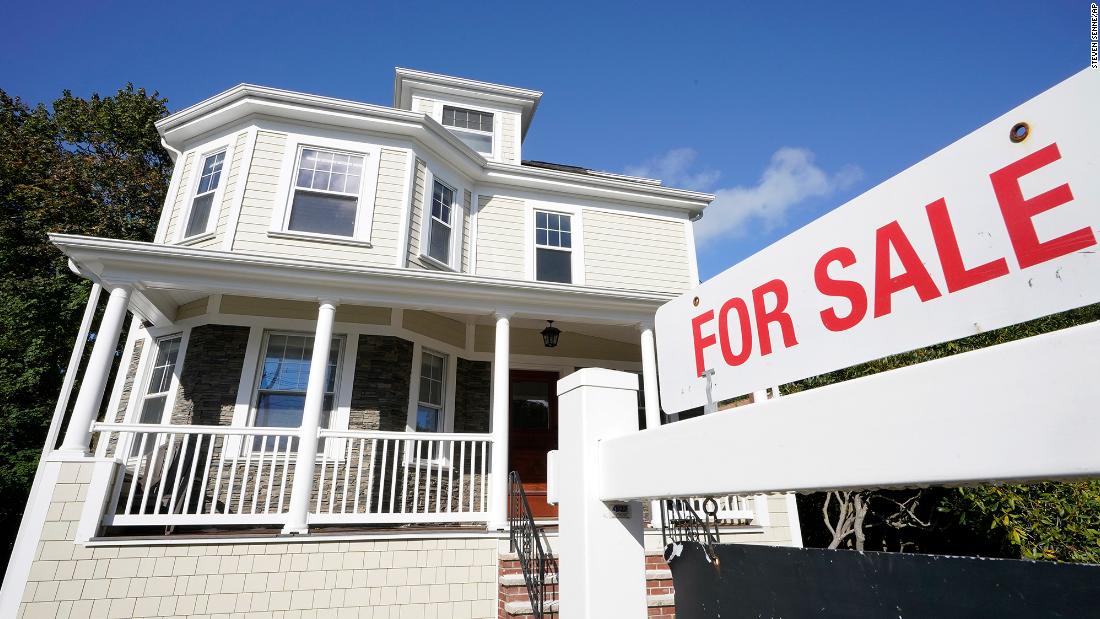 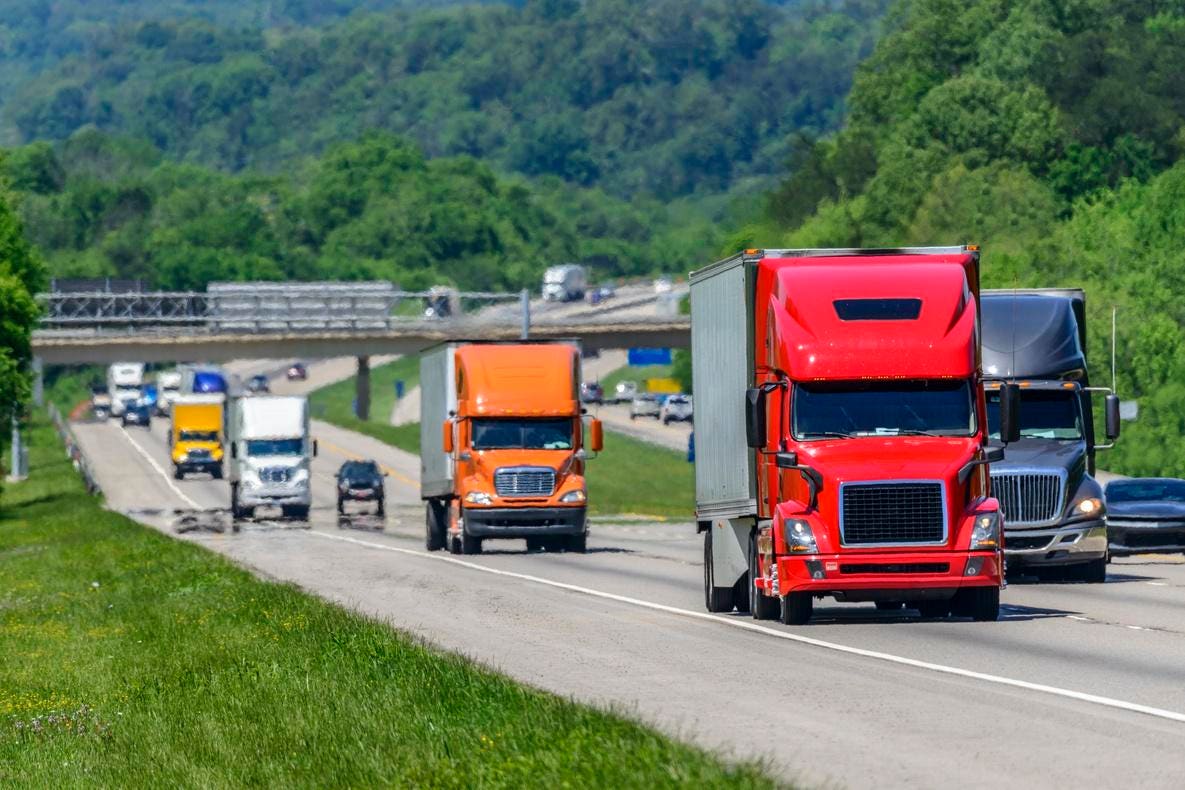 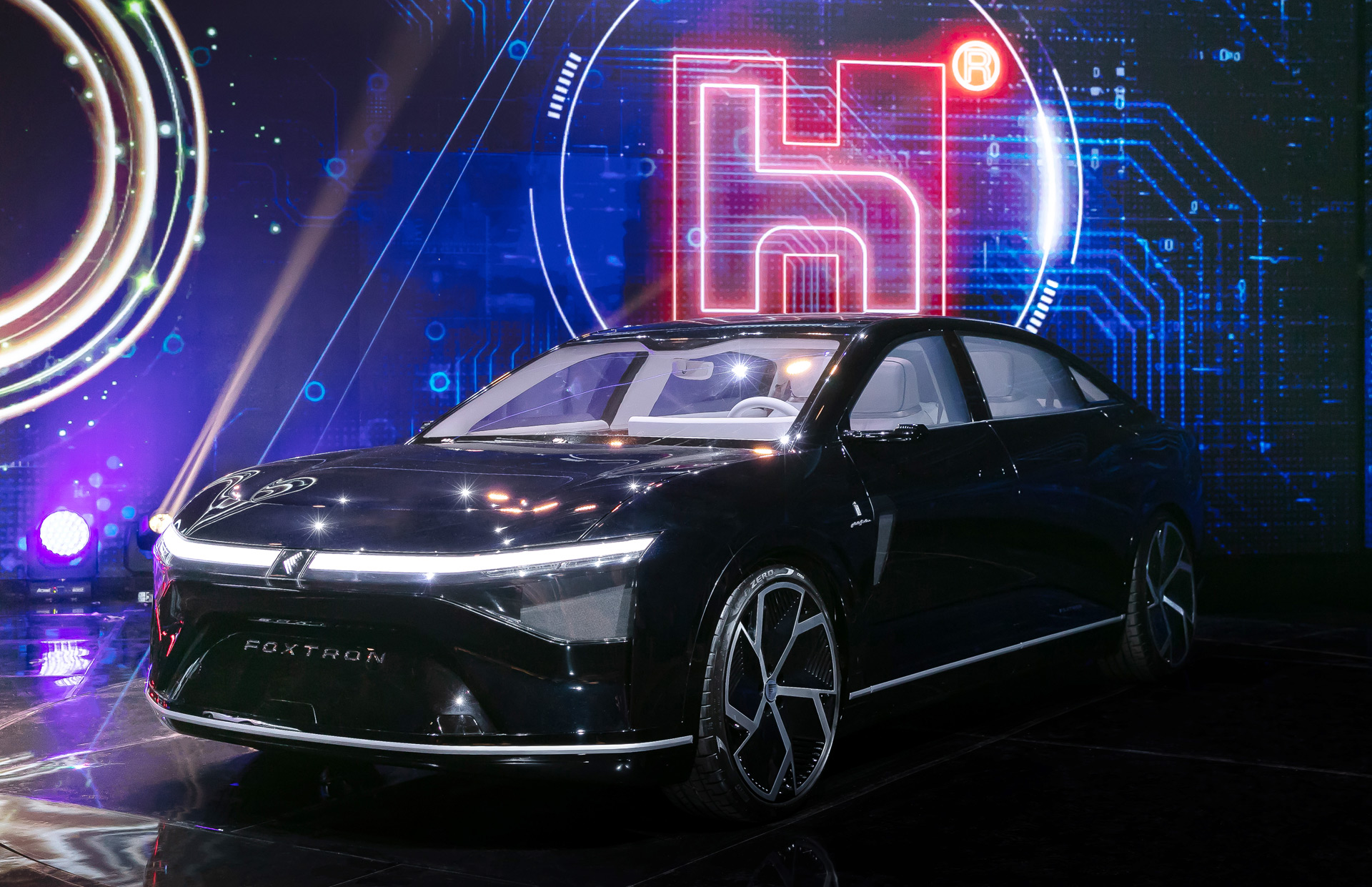 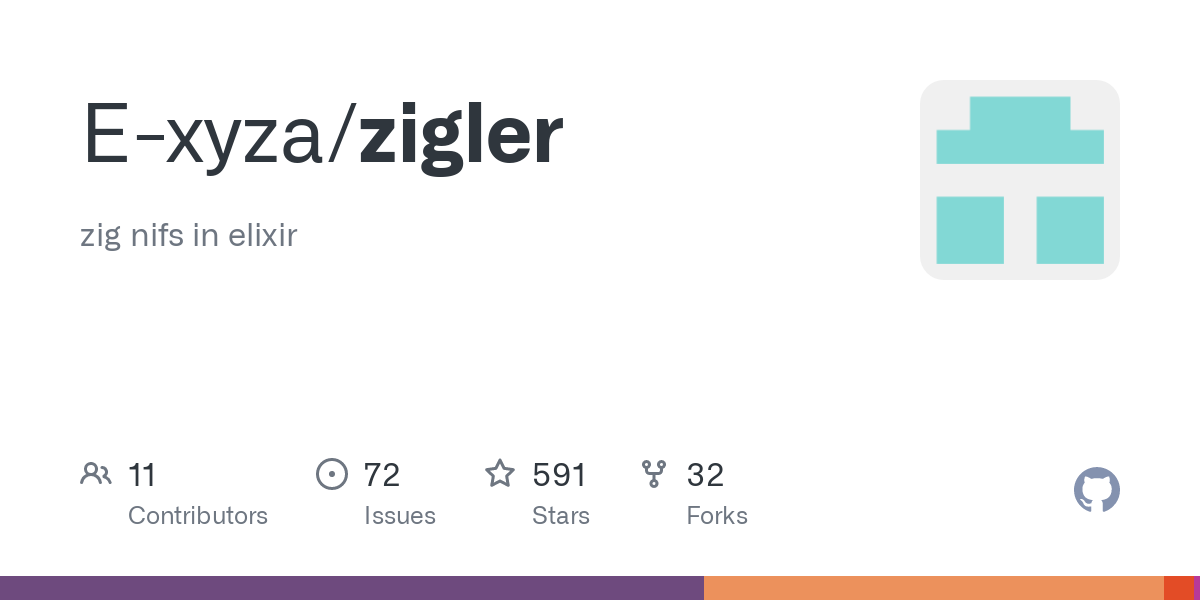 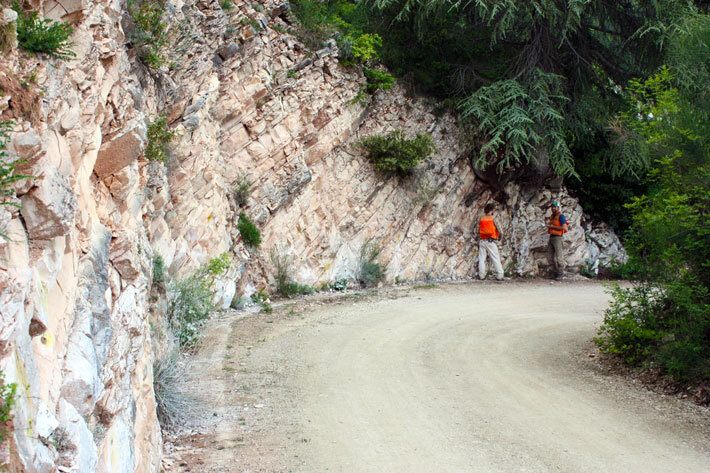