[6/4/2021] The U.S. Food and Drug Administration today approved Tembexa (brincidofovir) to treat smallpox. Although the World Health Organization declared smallpox, a contagious and sometimes fatal infectious disease, eradicated in 1980, there have been longstanding concerns that the virus that causes smallpox, the variola virus, could be used as a bioweapon.

Before its eradication in 1980, the variola virus mainly spread by direct contact among people. Symptoms typically began 10 to 14 days after infection and included fever, exhaustion, headache, and backache. A rash consisting of small, pink bumps progressed to pus-filled sores before it crusted over and scarred. Complications of smallpox included encephalitis (inflammation of the brain), corneal ulcerations (an open sore on the clear, front surface of the eye), and blindness.

Although naturally occurring smallpox no longer exists, concerns about potential uses of variola virus as a bioweapon has made smallpox drug development an important component of the U.S. medical countermeasures response. 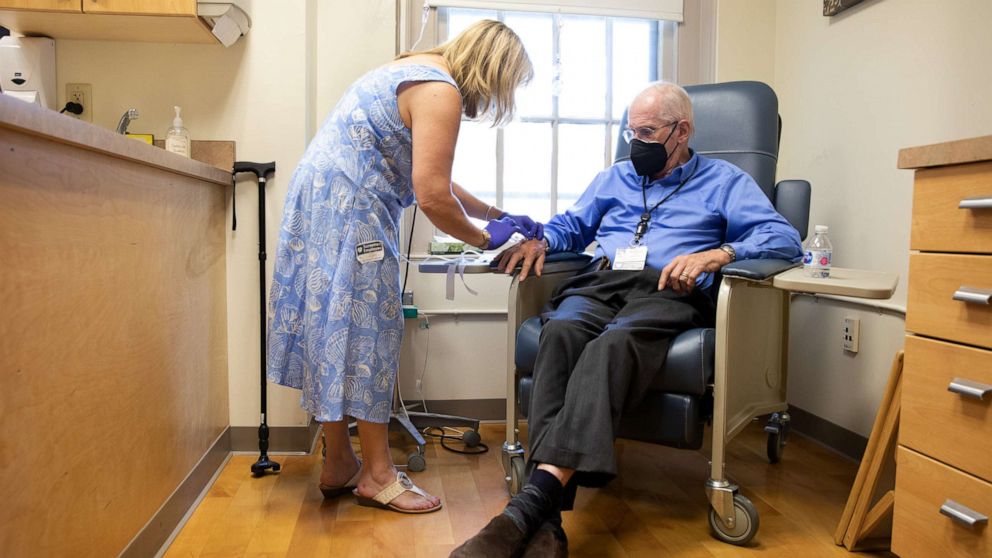 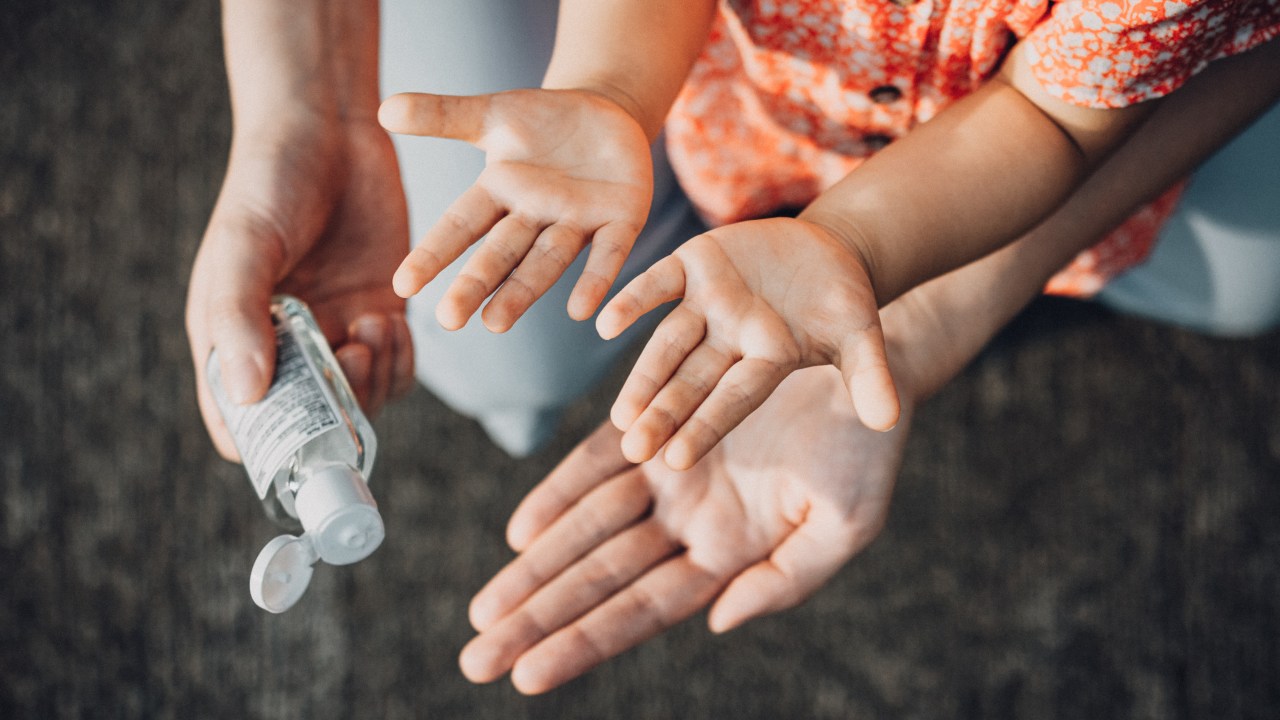