For decades, Sunset Restaurant in Glen Burnie, Maryland, was the family business. Over the years, he’d done seemingly every job imaginable: busboy, bartender, and butcher; prep cook and plumber; handyman and manager.

“It kills me. We were supposed to be getting ready to celebrate our 60th anniversary this year, and instead we’re packing up and closing at the end of this month,” Fratantuono told the Washington Post last year. “I try not to get too sentimental about it, because it won’t change a damn thing, but sometimes the stress hits me and my heart starts going like crazy. I get frustrated. It makes me angry.”

Fratantuono is just one of the countless business owners across America who saw their dreams vanish before their eyes in the wake of government lockdowns that crushed their businesses. Now, in the wake of the pandemic, states across the country are advancing legislation to curb the powers of public health departments following one of the most destructive and contentious years in American history.

In May, the Network for Public Health Law published a report showing that in recent months no fewer than 15 state legislatures have passed or are considering passing measures that would restrict the legal authority of public health departments. 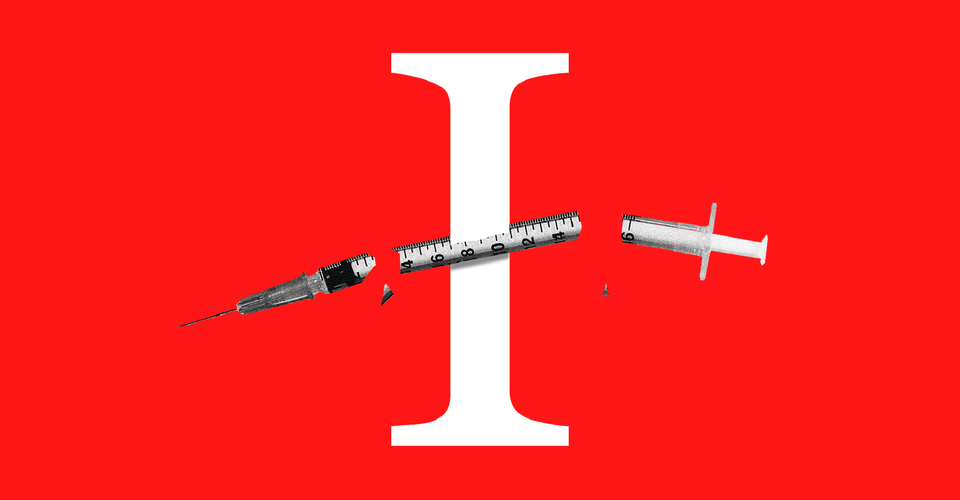 The Fundamental Question of the Pandemic Is Shifting 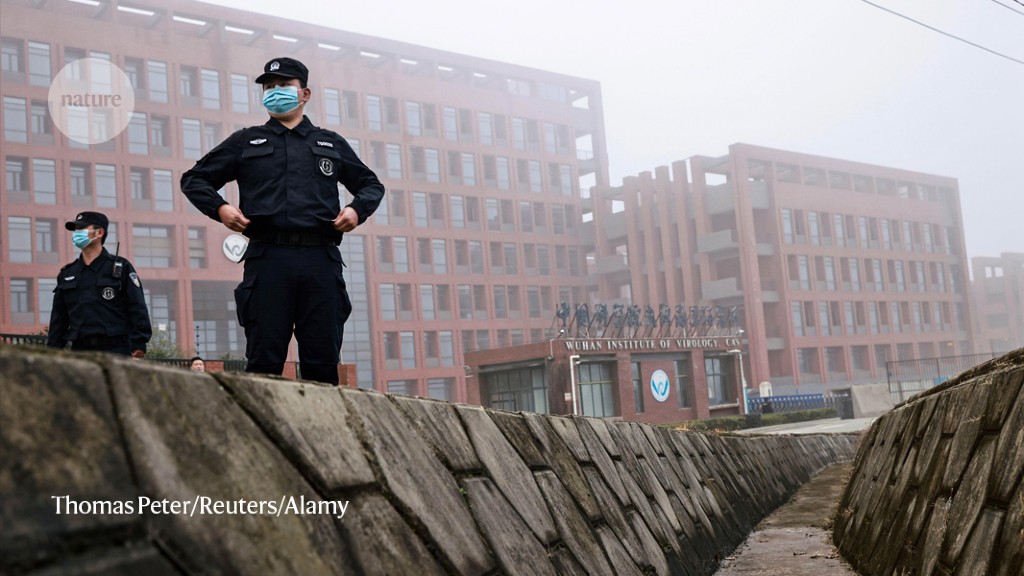 Why I spoke out against lockdowns 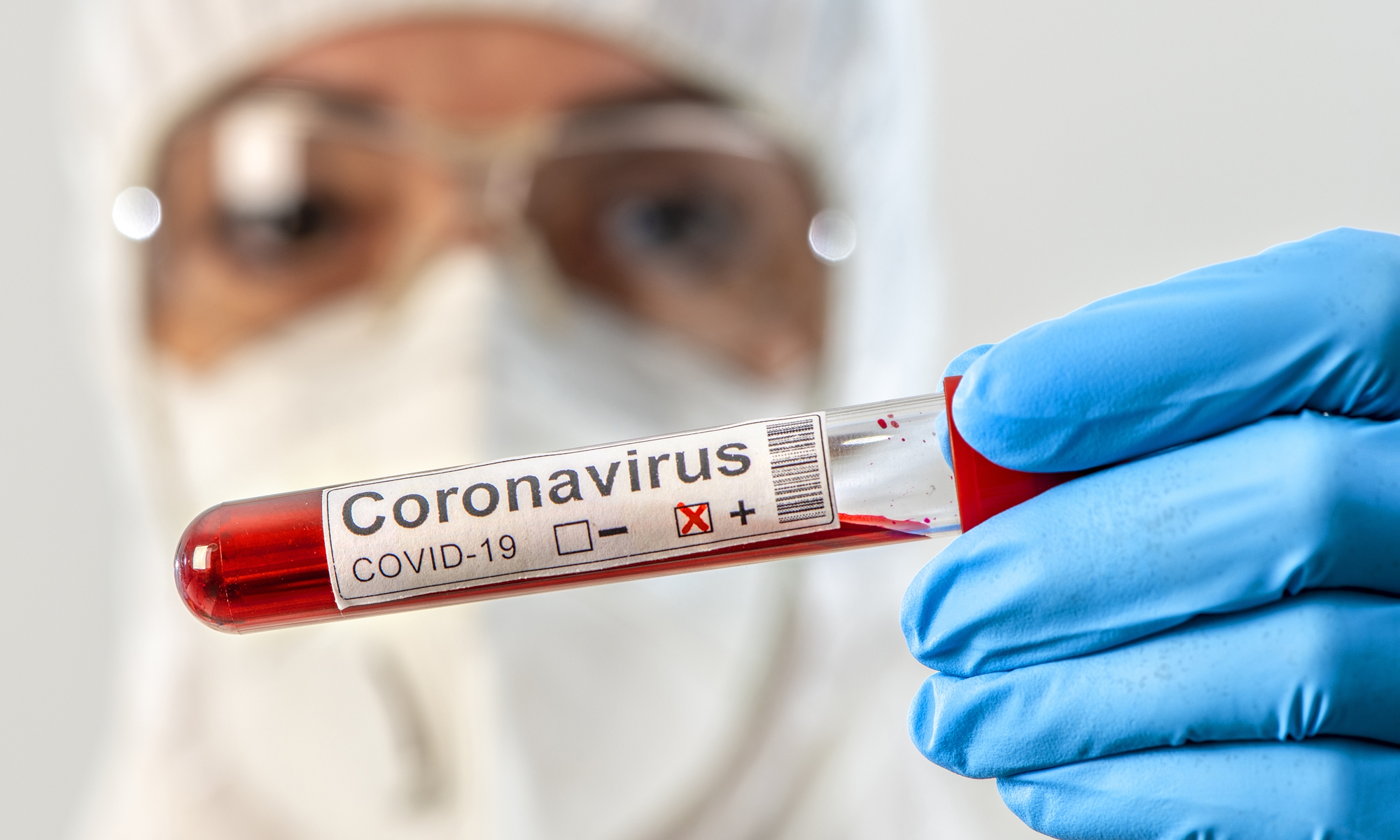