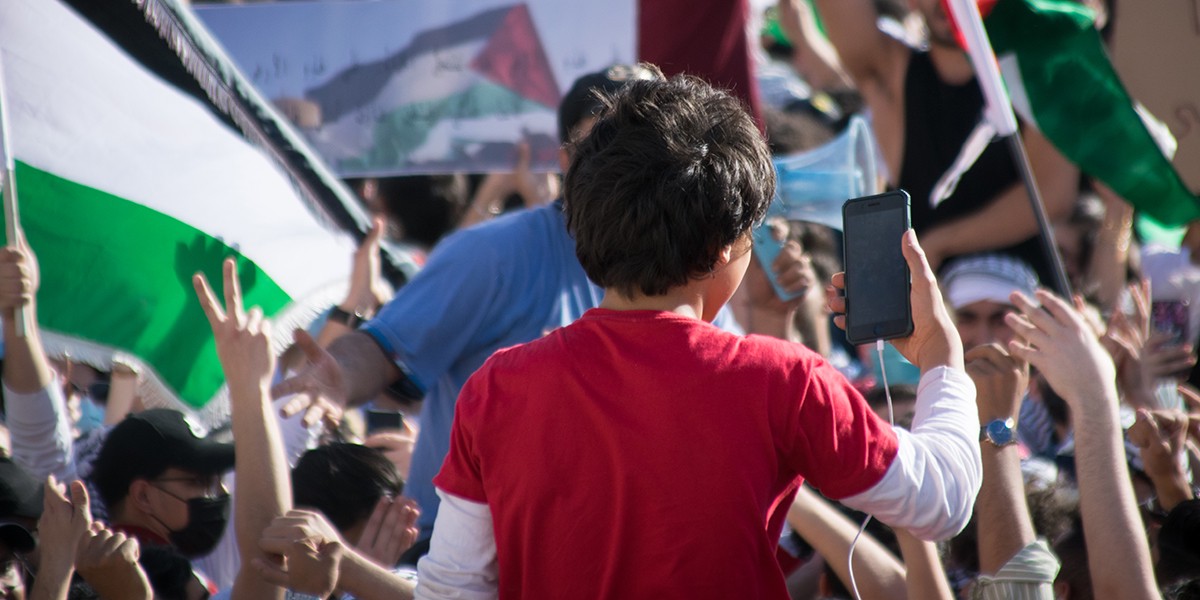 On May 6, 2021, activists reported Instagram stories including reshared and archived ones relating to Israel's forced evictions of Palestinian families in East Jerusalem were removed without prior notice. Instagram blamed it on a technical error that the company claimed to have fixed.

On May 7, as Israeli forces stormed into Al-Aqsa mosque and attacked worshipers with tear gas and stun grenades during the holy month of Ramadan, Instagram restricted access to Arabic-language posts using hashtags ( #الأقصى) that mentioned Al-Aqsa mosque, the third-holiest site in Islam. The company blamed it on an enforcement error, which listed the mosque as a dangerous organization.

On May 7, Access Now, 7amleh, and other rights groups wrote an open letter to Facebook and Twitter demanding the companies to “immediately stop censoring and reinstate the accounts and content of Palestinian voices (...) and open an investigation into these takedowns, and transparently and publicly share the investigations.”