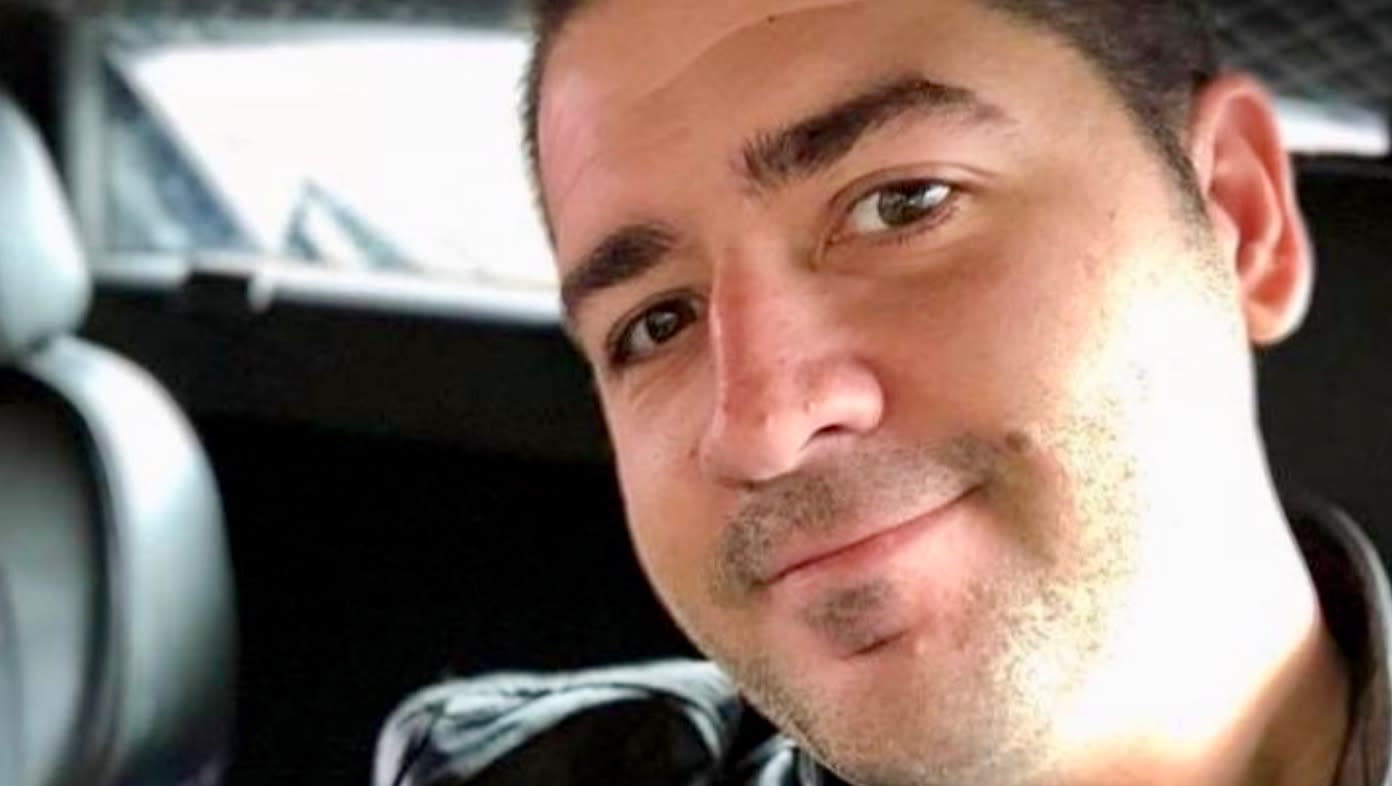 Between July 2014 and December 2017, Helix processed a reported 354,468 BTC for drug vendors on Alphabay and other marketplaces. At the time of transaction, this sum was worth over $311 million. At today’s prices, Helix processed over $16 billion worth of bitcoin.

Harmon was arrested in Ohio on Feb. 6, 2020, and charged with conspiracy to commit money laundering, operating an unlicensed money transmitter business and money transmission without a license. In October 2020, Harmon was ordered to pay a $60 million civil penalty.

The case against Harmon was the first time the Department of Justice (DOJ) and associated financial watchdogs like the Financial Crimes Enforcement Network (FinCEN) called bitcoin mixing services illegal.

In a press statement after Harmon’s arrest, Assistant Attorney General Brian Benczkowski wrote: “This indictment underscores that seeking to obscure virtual currency transactions in this way is a crime.”