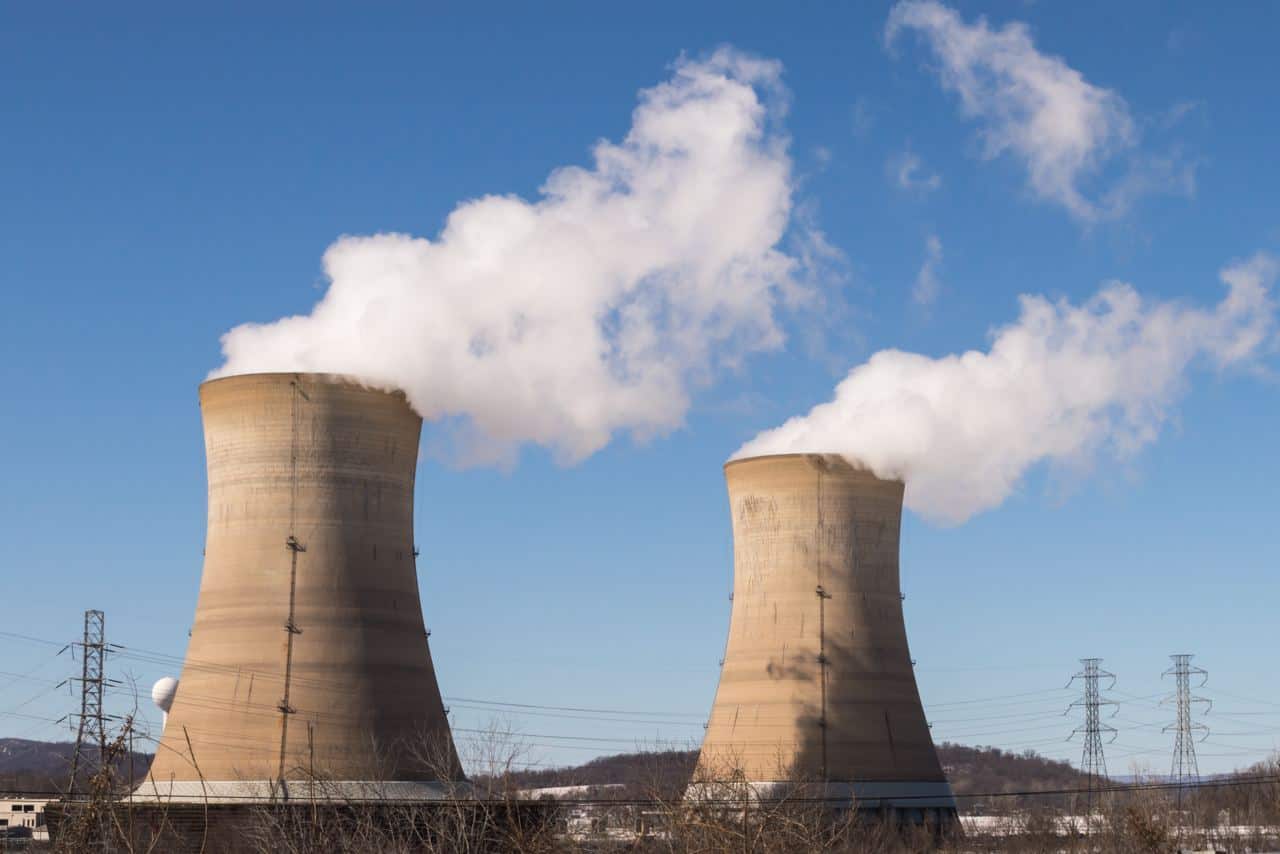 With the expansion of the cryptocurrency sector, mining Bitcoin (BTC) is becoming increasingly mainstream, and the construction of the first nuclear-powered data center in the United States that is expected to host Bitcoin mining services has recently been completed.

The 48-megawatt, 300,000-square-foot data center is directly connected to the Susquehanna nuclear power plant in northeast Pennsylvania, and its 1,200-acre campus is expected to host Bitcoin mining and cloud computing services – the first of its kind in the U.S.

“Our flagship Cumulus Susquehanna data center campus is positioned to welcome its first tenant and commence commercial operations this year. We look forward to advancing our mission to solve the energy ‘trilemma’, which we define as the rapidly increasing consumer demand for zero-carbon, low-cost, and reliable electricity by data center customers.”