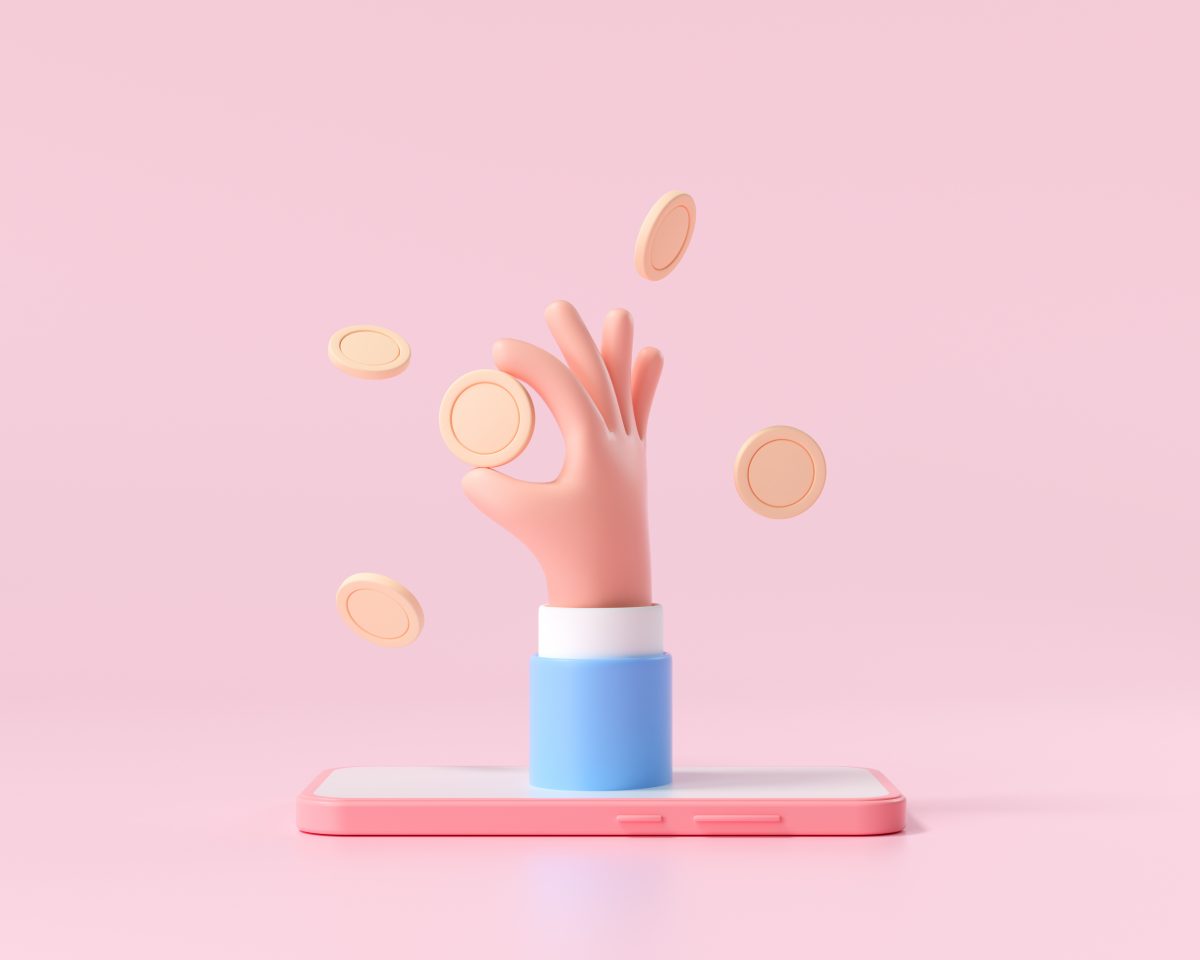 According to a new study published by personal finance company Credit Karma, 44% of Americans have used BNPL to acquire an item they needed, with 65% of respondents saying they have used these services for products less than $500.

The issue: 34% of those BNPL users reported they fell behind on one or more of their payments, and 72% of those who have missed a BNPL payment believe their credit score declined. A separate study found that over half of users were in the upper range of their credit card limit at the time of their first BNPL use.

The volume of US e-commerce payments made using BNPL more than doubled from $9.5 billion in 2019 to $19 billion in 2020. That explains why in the last two weeks, Monzo, Revolut and Curve have also made moves into the sector, hoping to emulate established players Klarna, Clearpay and Laybuy, according to Finextra.