What Sex Really Is by Audrey Pollnow | Articles | First Things

I n her delightful essay “Harry Potter and the Reverse Voltaire,” the philosopher Mary Leng tries to understand why a colleague of hers has denounced J. K. Rowling. Although the colleague believes that “there are contexts in which [biological] sex matters politically,” she has condemned Rowling for saying as much in public. Leng ­proposes that this is not mere hypocrisy. What her colleague objects to is the implicature involved in Rowling’s public statement of the proposition, not the proposition itself. As Leng notes, our statements regularly imply things beyond their propositional content.

Consider, for instance, the statements “black lives matter” and “all lives matter.” A person who agrees with both of these propositions might nonetheless refuse to say one (or both) of them, on account of a disagreement with the other things that saying them implies within our cultural context. As Leng writes, “Sometimes the right response to someone saying something that you take to be true is not ‘Yes I agree,’ but ‘Why on earth would you say that?’”

In recent years implicature has become an increasingly important part of rhetoric. It’s common to hear a statement denounced not as a falsehood but as a “dog whistle,” something that, though perhaps true, is to be censured because it sends a secret, bad message to the wrong sort of person. Unsurprisingly, this dynamic has made it difficult to discuss a broad range of subjects in public. 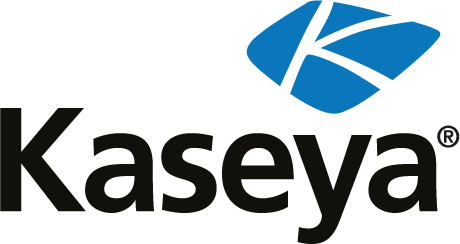