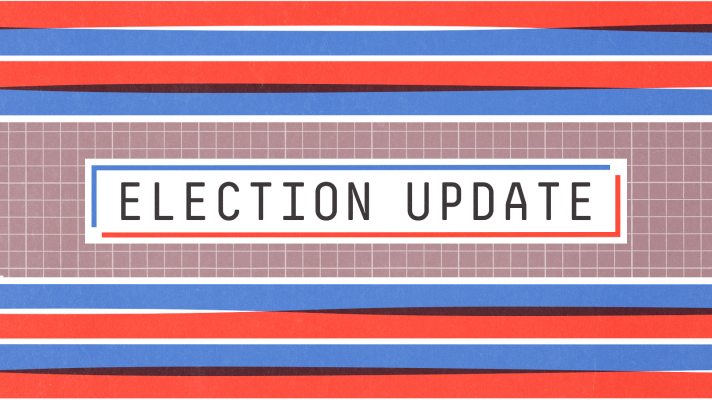 Politics doesn’t have a farm system in the way that professional baseball does. But it has a hierarchy of its own for cultivating political prospects. The path usually goes something like this: First, a candidate wins some relatively minor, local office like city council or state representative. Then, they either win a seat in the U.S. House or a statewide office like attorney general. Only then do they run for U.S. Senate or governor.

Most of the Democrats running in competitive Senate and gubernatorial races have followed a version of this course. For instance, John Fetterman, the Democratic candidate for Senate in Pennsylvania, was the mayor of Braddock, Pennsylvania, for 13 years before being elected as the state’s lieutenant governor in 2018.

But most of the Republicans haven’t. As a group, they have little experience running for office, and even less experience at actually winning general elections. Historically, such candidates have a poor track record — and in 2022 they could cost Republicans key gubernatorial races as well as control of the Senate.