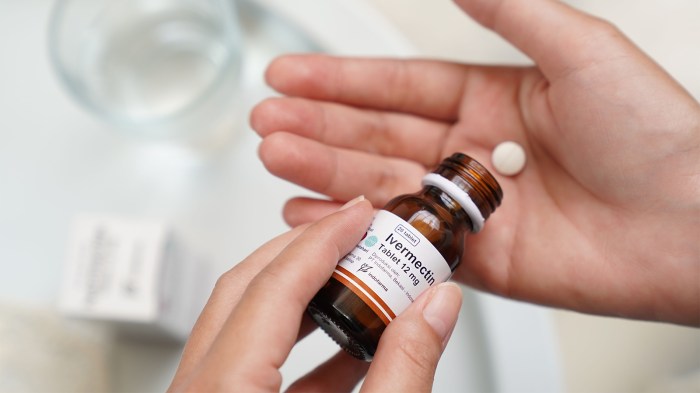 When the suburban Chicago hospital where her mother was being treated for COVID-19 refused to give her ivermectin, Tiffany Wilson had her moved to another hospital. The antiparasitic drug achieved a cult following as a treatment for COVID-19, despite no current evidence it is effective. But that didn’t deter Wilson from suing when the next hospital also refused to give her mother, 68-year-old Leslie Pai, ivermectin. And she won. This week, after the hospital obliged a judge’s injunction ordering it to give Pai ivermectin, Pai’s heart rate plummeted, hospital doctors said in court documents. The hospital pushed back in court, and Wilson dropped the case, with her lawyers asking the court to lift the injunction while continuing to argue that the ivermectin was, in fact, helping.

What’s most remarkable about Wilson’s story is that it’s not the only one of its kind. In recent months, there have been multiple cases of patients or their families demanding ivermectin as a treatment for COVID-19, not only going to court but also harassing hospital staff. And in at least seven instances, judges have granted these requests, ordering hospitals to either administer the drug or allow other physicians into the facility to administer it. These incidents mark a new era of the pandemic: As hospitals struggle under the weight of new COVID-19 cases, they are also being forced to fight this new battle spurred by an avalanche of fear and online misinformation. The infodemic has officially arrived in the ICU.