Why flags do not represent languages

Flags are unique to a country or nation: but languages are often spoken across national borders. By using a flag for a language, you may confuse or even offend users.

Arguably, the flag of England is the most appropriate flag to represent the English language. But how recognizable is the English flag?

However, often the British flag is used to represent English. Within Britain, other languages other than English are spoken — including Welsh and Scottish Gaelic.

Furthermore, English is one of the most widely spoken languages in the world: it is spoken in countries including Australia, Canada, Ireland, New Zealand, Singapore and South Africa to name just a few. How will users from these countries react to an English, British or American flag?

Spanish is also spoken in numerous other countries including Argentina, Colombia, Peru and Venezuela. There are also a large number of Spanish speakers in the United States — including Puerto Rico. Is a Spanish flag the best choice for users outside of Spain? 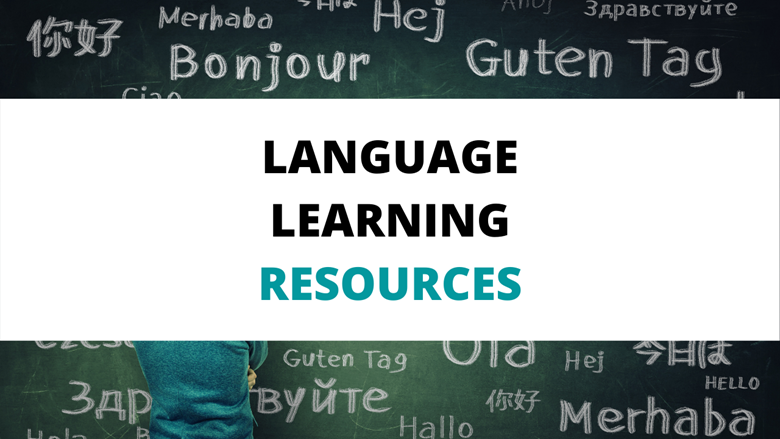 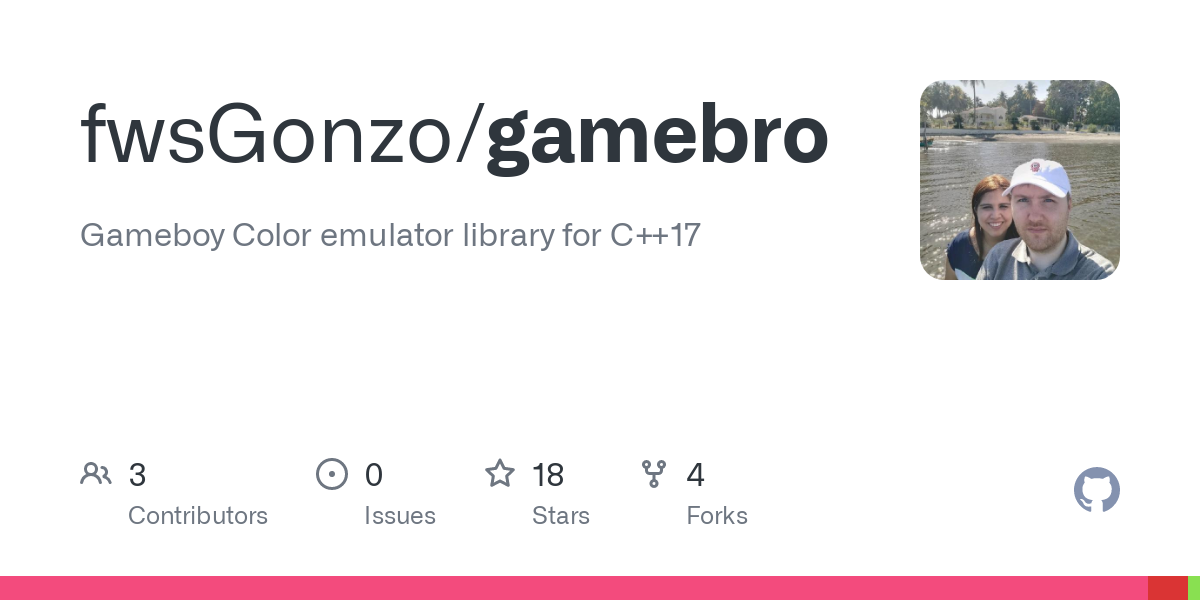 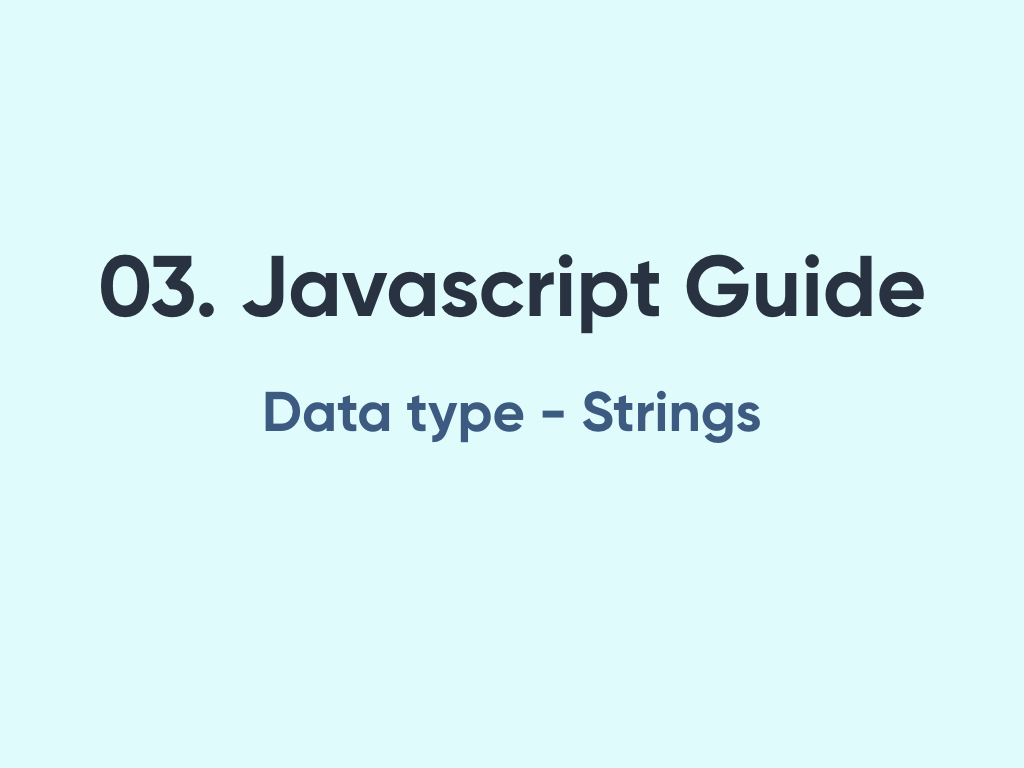 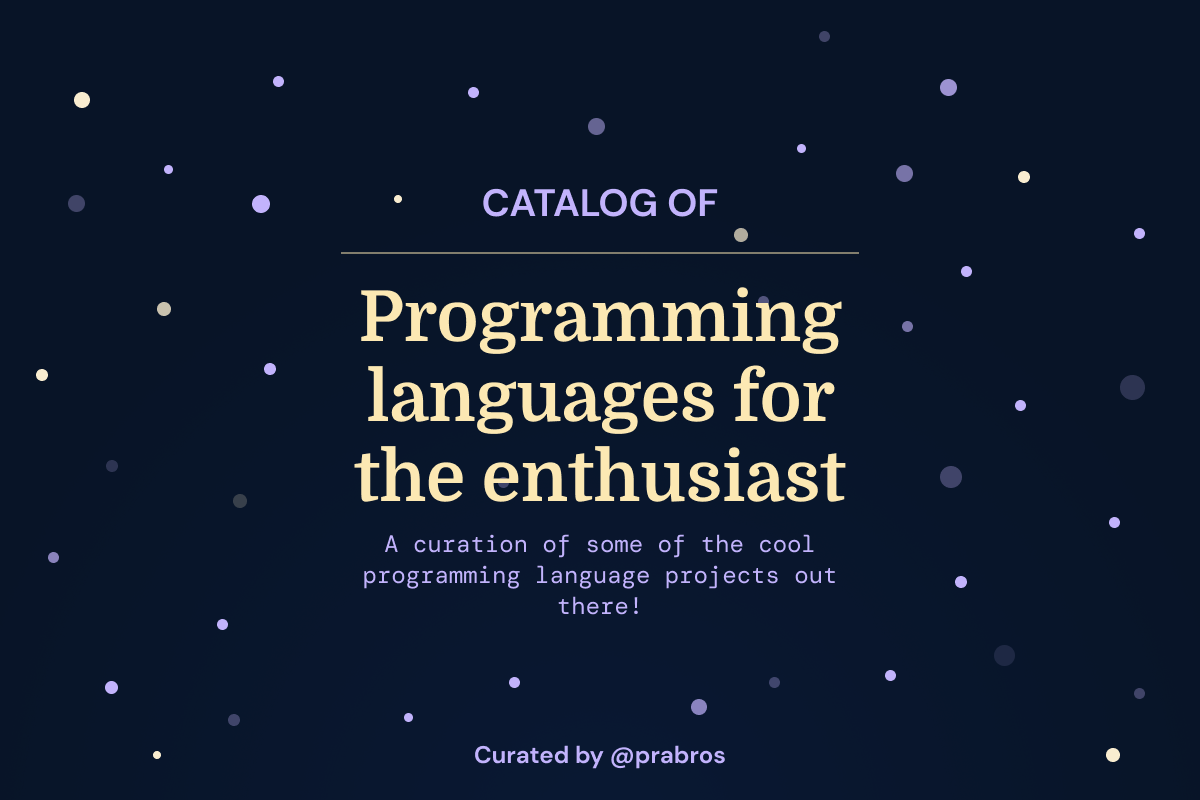 Analyzing the viability of Ethernet and UDP for robot control