Yes a plane can land by itself using a system that is often referred to as “autoland”. The pilots can program the auto pilot to carry out the landing automatically whilst the pilots monitor the aircraft. However there are limitations as to when the autoland system can be used.

Automatic landings probably account for less then 1% of all landings on commercial flights. Many pilots actually think it’s much easier to land the aircraft manually, as monitoring the auto pilot in the autoland stage of flight is itself very demanding with a very high level of vigilance required at all stages.

The Boeing 737 (the world’s most successful airliner in terms of the number sold) is limited to a maximum crosswind of 25kts (15kts for many airlines) when carrying out an automatic landing (Category 3 / CAT III approach). The autopilot is usually used to land in low visibility conditions when there are typically little or no winds (fog will seldom form if it’s very windy). As soon as the wind picks up, the average pilot is far better at coping with the conditions and landing the aircraft when compared to the auto pilot.

Automatic landings require a high level of automation monitoring that needs retraining every six months for professional pilots. Autolands can only be performed under strict conditions that require the certification of both the aircraft (often downgraded to no autoland capability due to technical issues), both of the pilots and the airport itself. The pilots are still required to configure the aircraft and control it’s speed and monitor its flight path. Any number of relatively minor technical issues can compromise many fail-passive auto land systems, requiring a missed approach to be carried out and then a possible diversion to an airport which is clear of fog or low cloud. 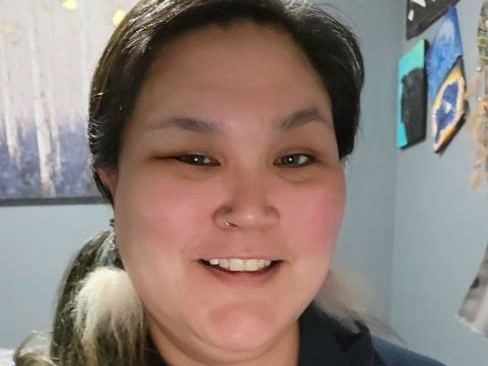 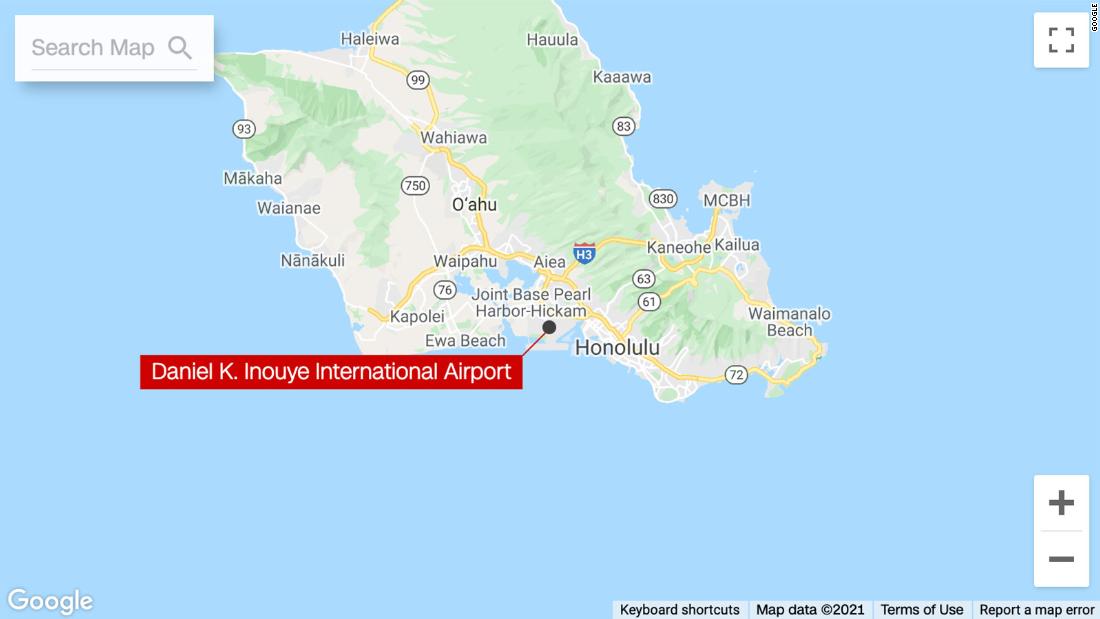 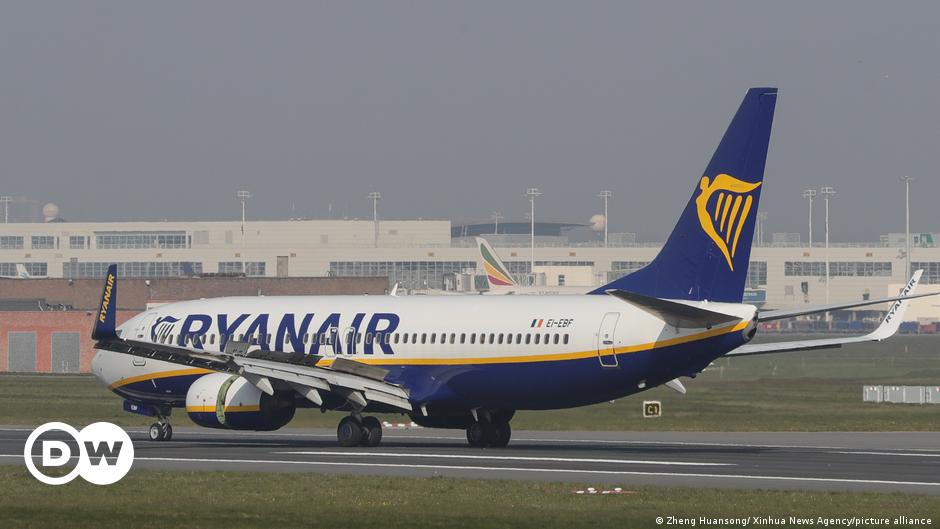 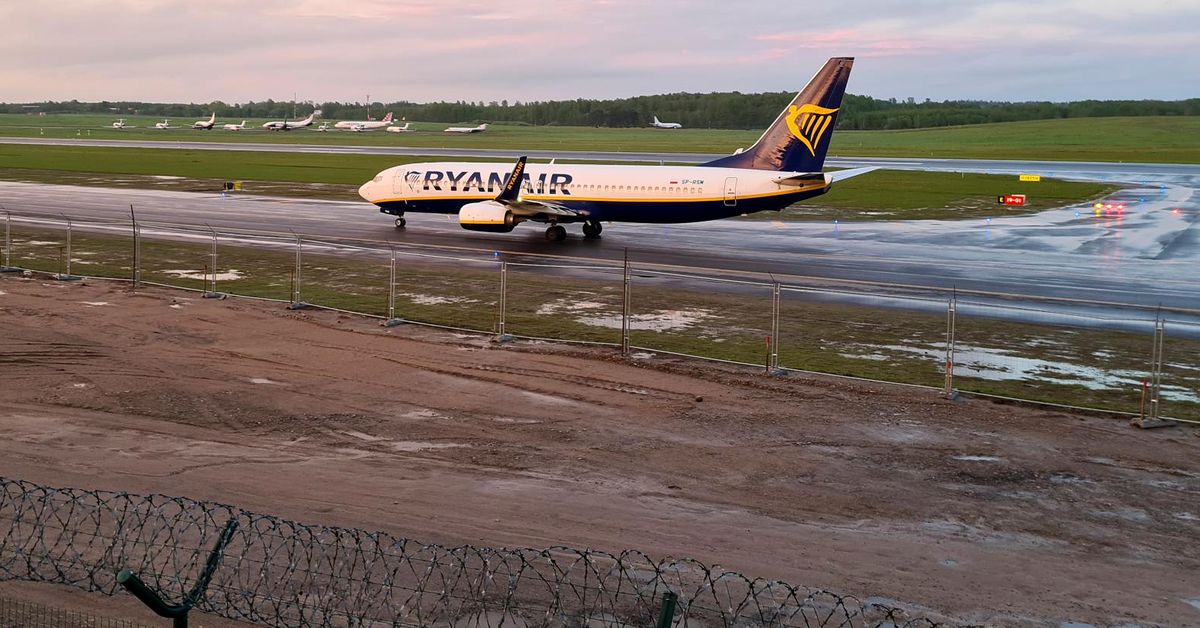 Aerospace & Defense 'They say code is red': transcript of controller telling plane to land in Minsk 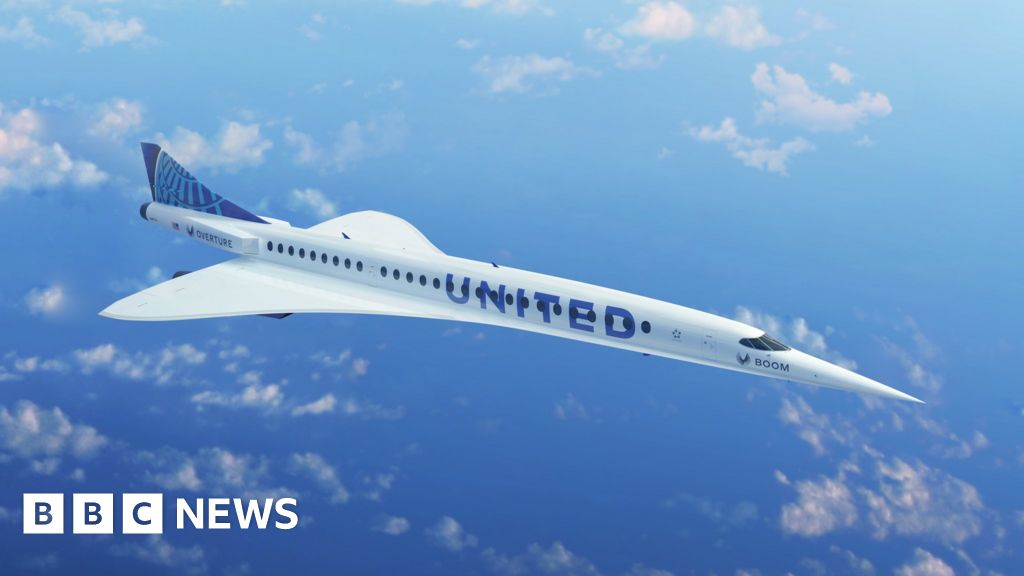 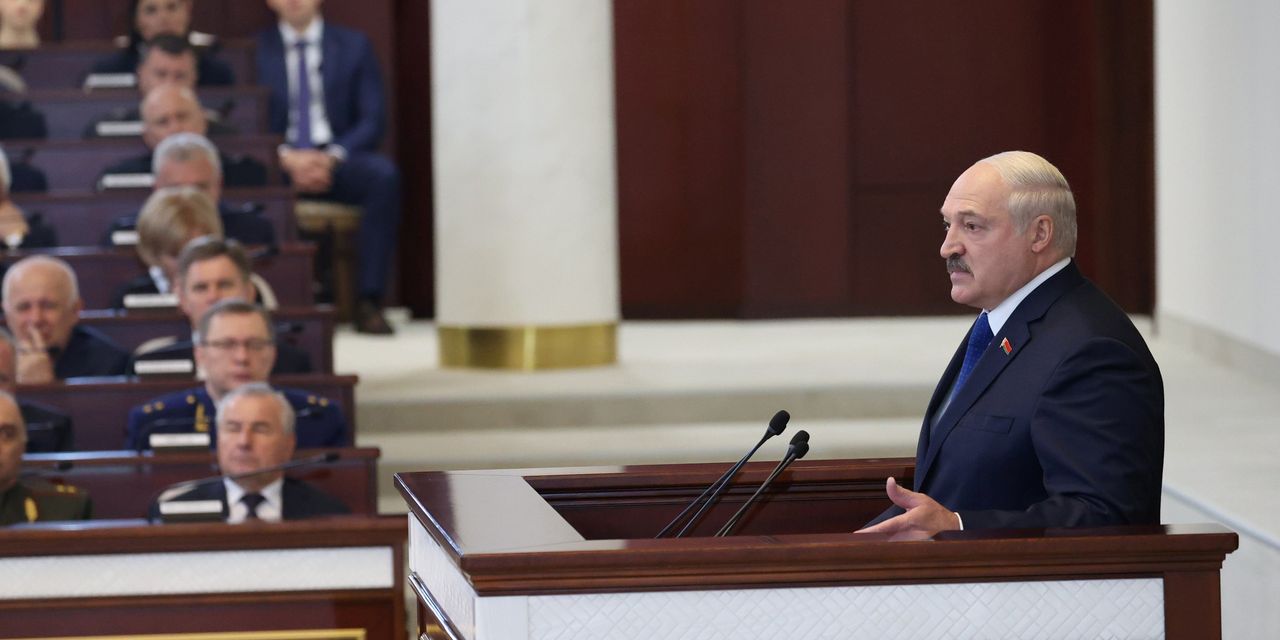 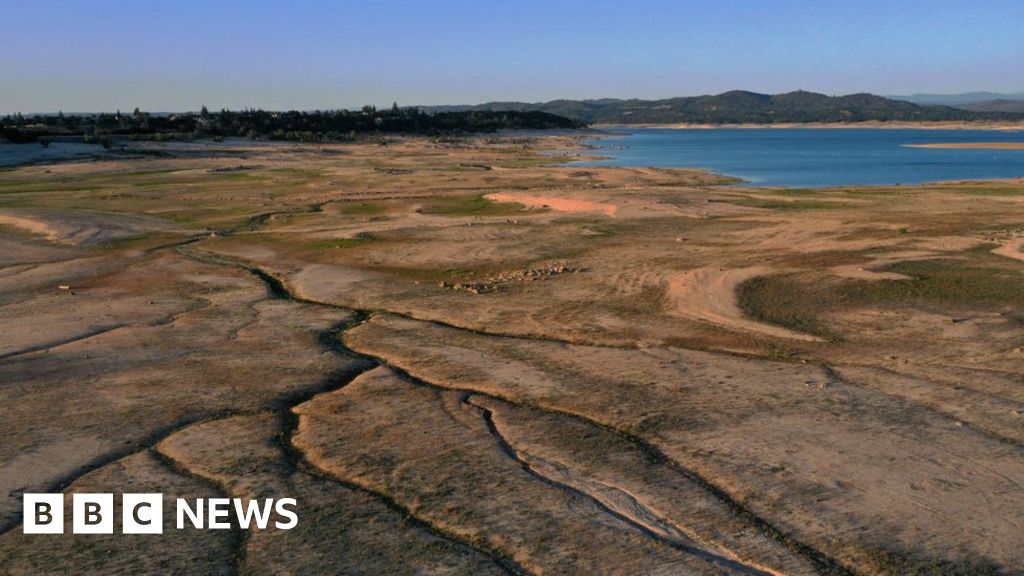