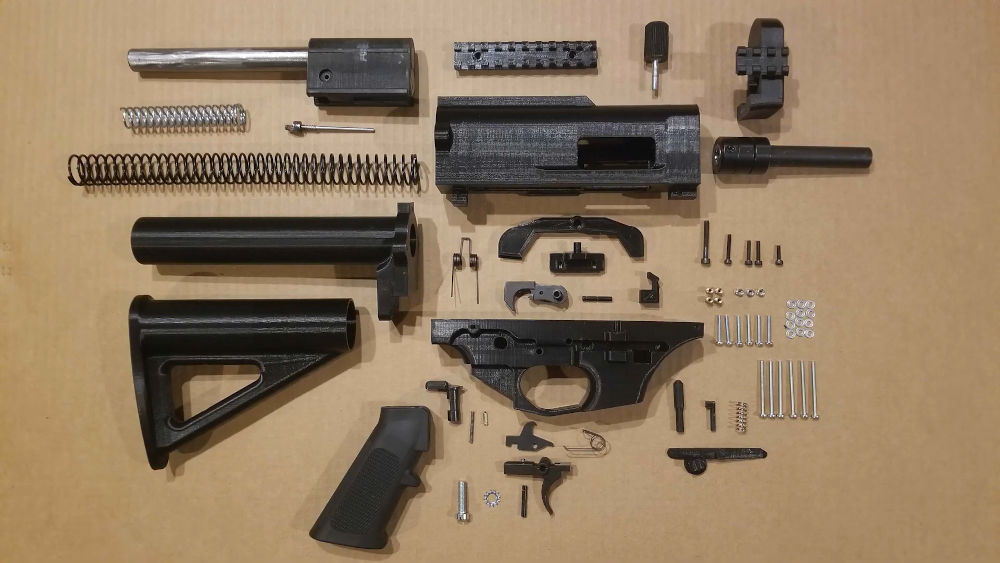 The Future is Now: The Use of 3D-Printed Guns by Extremists and Terrorists

Over the past three years, the threat of extremists and terrorists making 3D-printed guns has changed from a hypothetical to a realised scenario. Since 2019, there have been at least nine examples of extremists, terrorists, or paramilitaries making, or attempting to make, 3D-printed guns in Europe and Australia. This unprecedented surge in cases gives a glimpse of a future where such occurrences may become routine. While we have already seen their proliferation among criminals, we are now witnessing extremists worldwide searching for, downloading, sharing, and manufacturing 3D-printed gun designs.

Analysis of these recent cases reveals four insights. First, 3D-printed guns have gained traction among the far-right—accounting for all but one case—with examples appearing in five countries. The only exception is a dissident republican paramilitary group in Northern Ireland. Jihadists, meanwhile, are noticeably absent. Second, many of these cases also involve attempts to make explosives, meaning that 3D-printed guns have supplemented—and not replaced—existing threats. Third, 3D printing is not a shortcut to acquiring a gun, as the process still involves considerable time and effort. It remains to be seen whether their arrival has shortened the attack planning process. Fourth, at least one extremist had joined the leading 3D printing gun forum, using it to obtain guidance on his firearms and explosives, seemingly unbeknown to its moderators.

The nine cases vary in severity, from individuals possessing the CAD designs (which depending on the jurisdiction, can be illegal) to manufacturing and attempting to use them. All occur in countries where there are relatively strict gun laws: Australia, Germany, the Netherlands, Sweden, and the UK. The FGC (‘Fuck Gun Control’, available in either 9mm or .22 calibre) is the most prominent, featuring in at least five cases. The FGC-9 was first released in March 2020.