The deal now values Klarna at a staggering $45.6 billion. Less than a year ago, the company was valued at a now-paltry $10.6 billion.

The now-public company that carried much of the weight to bring BNPL into the mainstream holds a market cap of $16.84 billion, less than half of Klarna's private valuation.

How has a Europe-based BNPL company been able to leapfrog Affirm? My guess is Klarna's ability to infiltrate the U.S. market on Affirm's home turf, and its expansive growth overall.

All things considered, SoftBank's bet on Klarna looks surprisingly reasonable. It also shows that the firm has learned its lesson from its investments in WeWork, which were based more on a dream and less on fundamentals.

Taste the relish to be found in competition. Join our friendly little contest by sharing FinLedger to earn a spot on our referrer leaderboard AND win some FL swag. 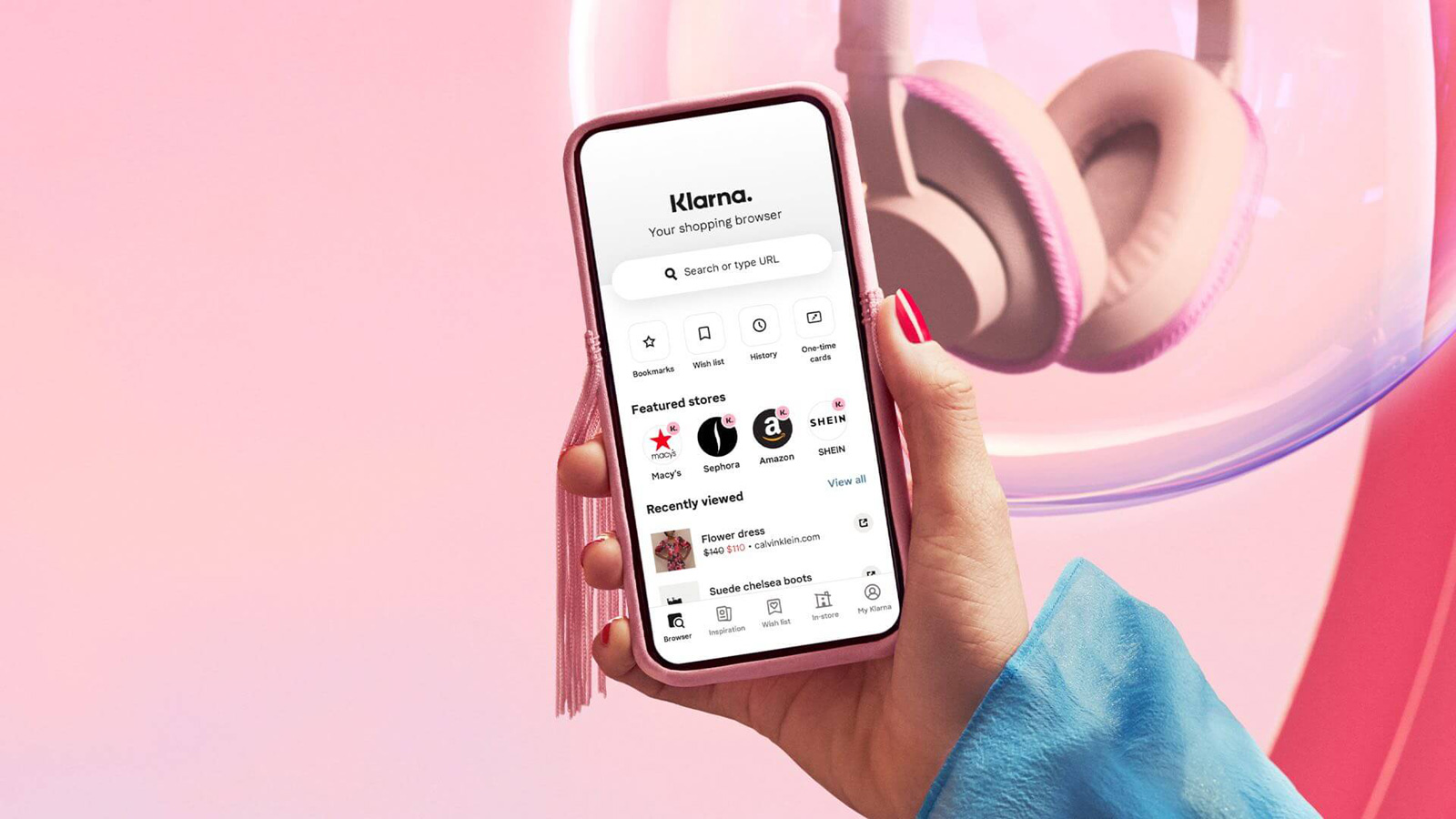 What kind of sales impact can we expect from using Klarna's "Pay Later" Shopify plugin? 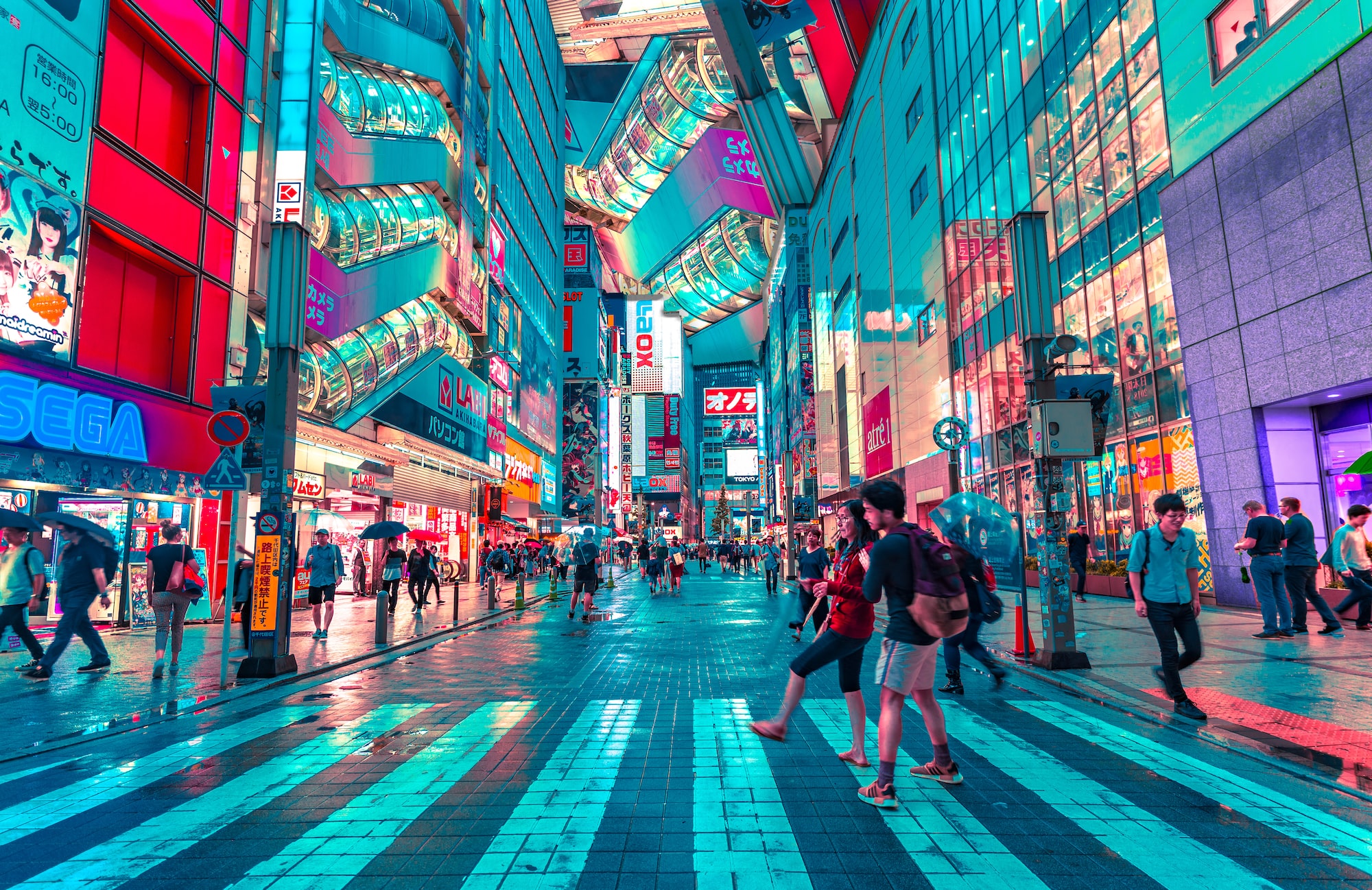 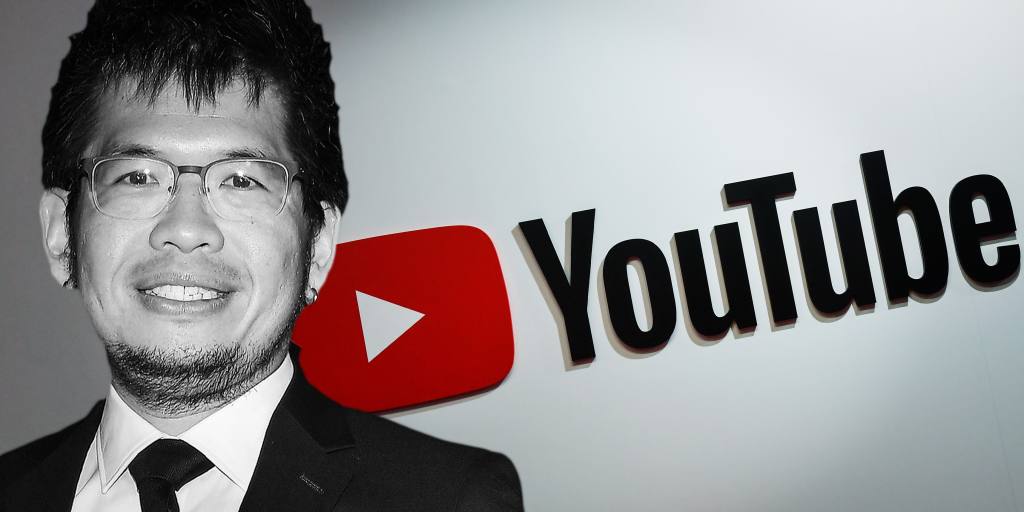 YouTube co-founder Steve Chen bets on Taiwan for next startup

82 great subscription services you can try right now for free 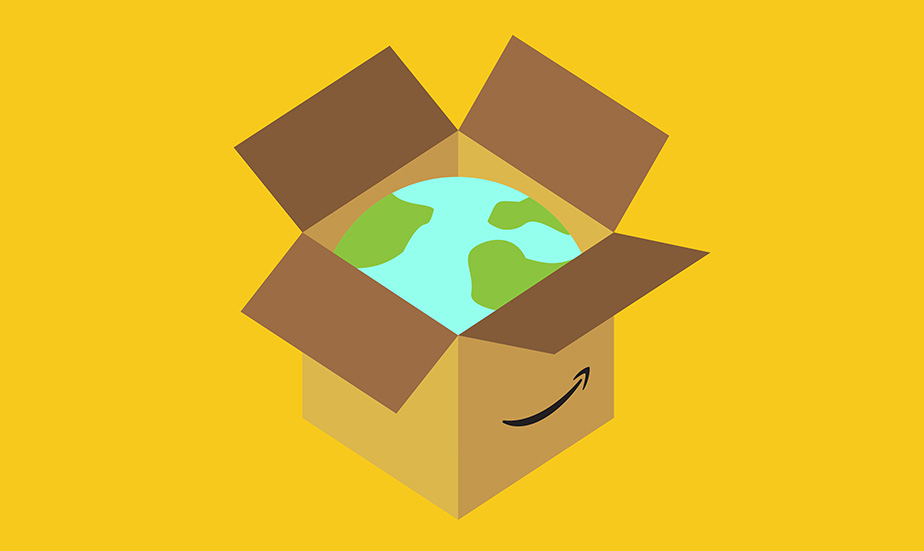 Delivering the Goods On Amazon