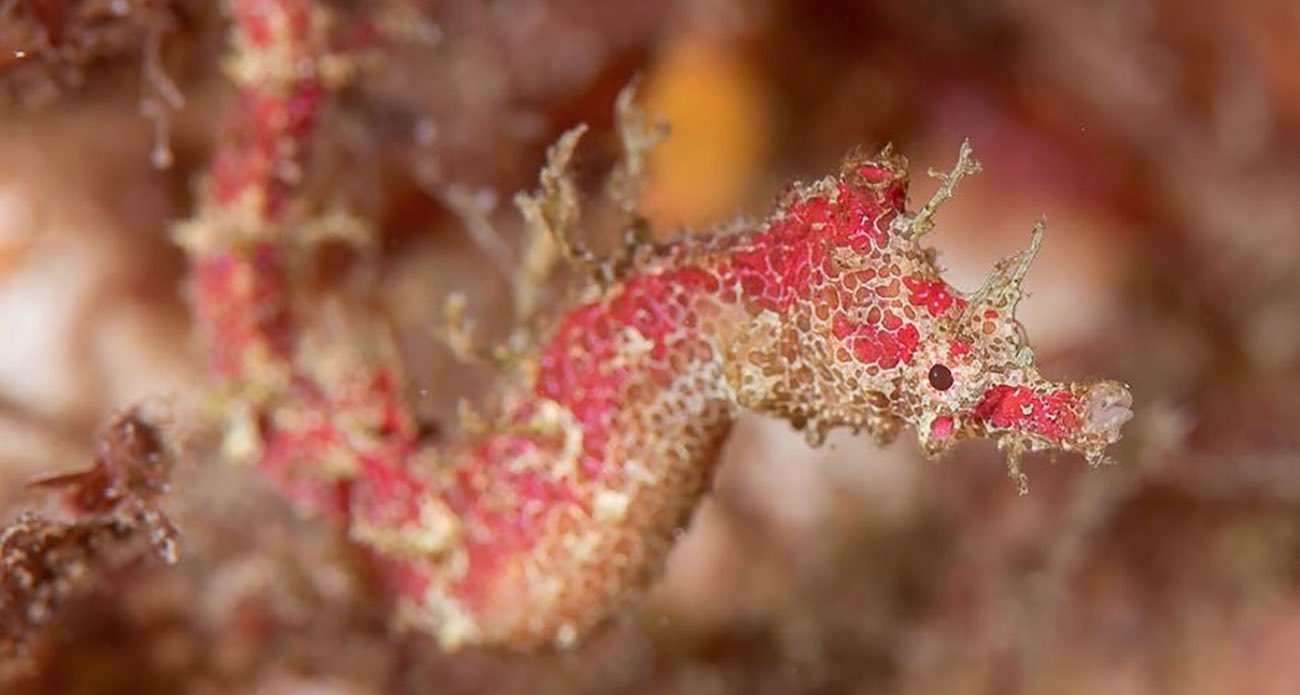 From the lowland forests of Madagascar to Easter Island’s coral reefs, dozens of new flora and fauna were added to the scientific tree of life in 2021, proving that our vast and dynamic planet still contains unexplored places with never-before recorded plants and animals.

More than a dozen Academy scientists and several dozen international collaborators described the new species, which were discovered on five continents and three oceans.

“Our relationship to nature improves with each new species, deepening our understanding of how our planet works,” said Dr. Shannon Bennett, Academy virologist and Chief of Science.

Among the new discovery was Pachyrhynchus obumanuvu, a brightly colored Easter egg weevil from the forested mountaintops of the Philippines.